It’s often been said that the three hardest ingredients to be creative with in French cooking are chicken, potatoes and onions. While using strictly French techniques might limit the application of these three ingredients in dishes, if you were to infuse another culinary point of view—say the American South—into your cooking, then a whole new avenue of culinary combinations opens up to you. Though combining French and American Southern flavors together might seem sacrilegious to some—or maybe just the French—this unorthodox combination has been lighting up taste buds in the Tri State area for the past 2 years at Le Bon Choix Rotisserie & Café.

Le Bon Choix Rotisserie & Café aims to please their customers through a combination of great flavors and sustainable ingredients. The owner, Ahmed Soliman, insists on using the true halal “chicken [that is] locally sustained and naturally raised in New Jersey [and] whenever possible … local produce and dairy to help keep our local New Jersey farming community thriving”. This food philosophy seems to keep the customers rolling in as Le Bon Choix recently opened up a second location on 10th Ave in NYC and attracts celebrity customers including Rev. Run and his family who are said to be frequent diners at Le Bon Choix’s tables. Though Le Bon Choix’s name suggests that they would do a mighty fine rotisserie chicken—which they do—what you need to come here for is their to die for chicken sandwiches.

With so much hype going for the place, of course I needed to try it—strictly in the name of research. Walking into the Ridgewood, New Jersey location, aesthetically, the place could best be described as Farmhouse Hispter chill. The comfy leather chairs, multiple small tables, and half open kitchen made the place feel like an upscale Panera where you could bring your laptop and get some work done while chowing down on handcrafted food. After finding what I wanted to order from the mammoth-sized chalkboard menu on the wall, I placed my order for a “Cote du Rhone” and “LBC” sandwich at the counter and sat down as the chef prepared my sandwich.

In a nice little twist on things, if you order your sandwich, your food will arrive not on a plate but on a thick wooden board covered with clean construction paper. As I started on the “Cote du Rhone”, I noticed not only how beautiful the brioche bun was but how well it held together the sandwiches’ pulled chicken, coleslaw, and Gruyere cheese. Though the “Cote du Rhone” comes with espresso BBQ sauce, all sandwich sauces are served on the side to avoid the bread from becoming too soggy upon arrival. In addition to the normal sandwich, I made mine “Bocuse Style”—which I highly recommend— which adds a fried egg and crispy chicken skin—think chicken cicerones— on top. Though this adds another level of messiness as the liquid yellow yolk will surely run down your fingertips, there are plenty of paper towels available to clean up after you have done the deed.

After staring at the sandwich long enough, I finally topped off my “Cote du Rhone” with some espresso BBQ and took a nice mouthful. The sandwich is off the charts on the umami scale with crunchy chicken skins and coleslaw contrasting greatly with the melt in your mouth chicken. Though I was a bit worried about espresso BBQ sauce, the bold flavors of the coffee stood up to everything else between the buns.

Straying a bit from their French and Southern American roots, I also tried Le Bon Choix’s namesake LBC burger that comes with rotisserie chicken, apple, gruyere and ginger peanut sauce. The flavors of the LBC seem more like a French-Thai mashup as the ginger peanut sauce adds a nice little kick to a dish that looks like it could be a staple on a Parisian picnic next to the Eiffel Tower. The rotisserie chicken was moist and delicious and proved that their premium product was worth more than the 5 dollar chickens you pick up from a grocery store on the way home from work. Like the “Cote du Rhone” I ordered my LBC “Bocuse Style” which added another degree of crispiness from the chicken skins and richness from the egg.

If you decide to check out Le Bon Choix, note that they go above and beyond the cluck of duty. They have an enormous side list of traditional Southern accompaniments, soups and salads, a coffee bar and family meals that will send what Boston Market has to offer packing back up to New England. And if you could get out of bed early enough, Le Bon Choix does do weekend brunch with a variety of sweet and savory French brunch offerings alongside virgin Bloody Marys.

So if you’re in the mood for really good chicken or just want to increase your odds of running into Rev. Run, then I can pretty much ensure that Le Bon Choix will have you covered on both fronts.

Editor’s Note: Sameer Sarmast is the President and Executive Producer of Sameer’s Eats, the first and only Halal food review web blog and video channel on YouTube. Sameer has been recognized by local and national media outlets as well as the U.S. State Department for his efforts in highlighting halal cuisine. Sameer resides and works full time in New Jersey as a Vice President in Wealth Management for a major financial institution.  When he isn’t working, he loves to travel and spend time with his friends and family. Follow him on twitter @SameersEats. The views expressed here are his own. 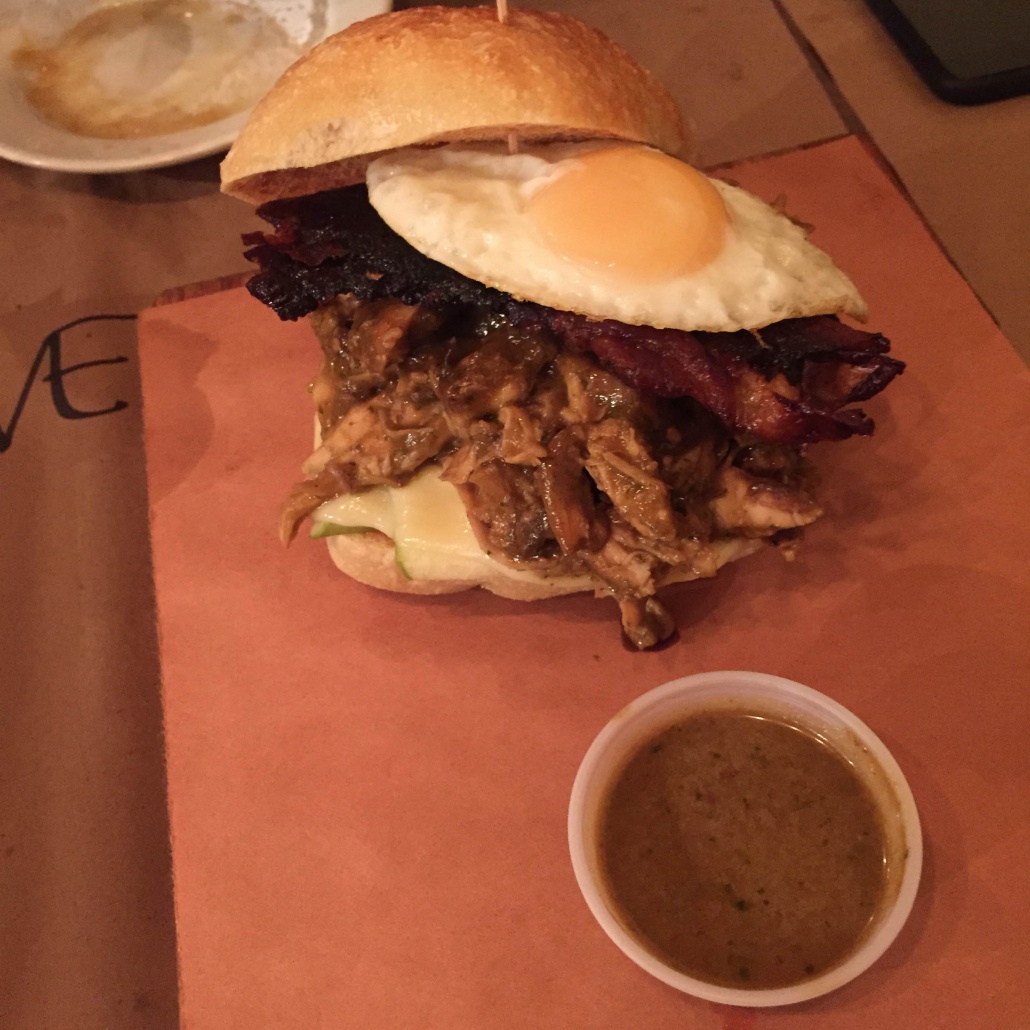 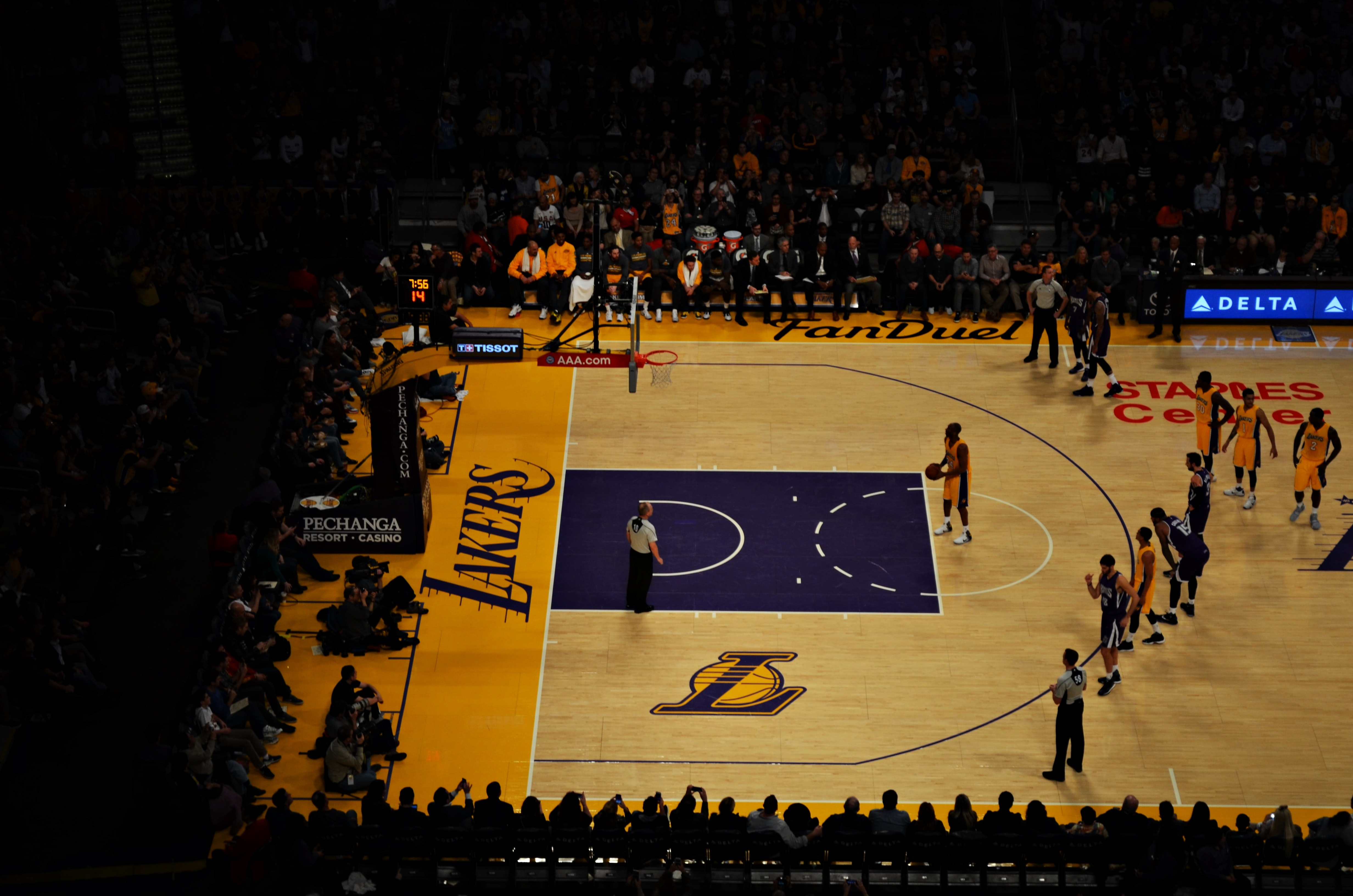 Veena Malik and the Realities of Pakistani Womanhood