DURHAM, N.C.—News that prosecutors plan to seek the death sentence for the man accused of killing three Muslim students last month drew a mixed reaction from the local Muslim community.

Many activists welcomed the move, but the family of Deah Barakat, the UNC dental student who was shot dead along with his wife and sister-in-law, chose not to enter the fray.

Activists in the Muslim community met at a private home earlier this week and discussed the death penalty option.

“People felt the death penalty is justified in this case,” said Khalilah Sabra, executive director of the Muslim American Society Immigrant Justice Center, who attended the meeting. “It would show the justice system is fair.”

North Carolina has not executed anyone since 2006, when a series of lawsuits challenged the humanity and fairness of capital punishment. About 150 prisoners are on death row in the state, and juries issued three new death sentences in 2014.

Beyond this, the Muslim community wants a deeper investigation into the allegation of religious bias and the possibility of federal hate crimes. Federal investigators have opened an investigation.
Police say the shootings were the result of a long-running parking dispute, a claim rejected by many local Muslims. A New York Times story on Wednesday (March 3) reported that none of the slain students was parked in Hicks’ space in the Finley Forest complex, two miles from the UNC campus, on the day of the shootings, and that the newlywed couple had taken steps to appease their angry neighbor.

A hearing is set for next month on Echols’ request to seek the death penalty.

Mohamed Elgamal, chairman of the Islamic Association of Raleigh, said the death penalty was not the community’s overriding concern. He pointed to the scholarships established by Raleigh’s N.C. State University in the name of three family members who attended the university, saying that’s how the community wants to honor the victims. 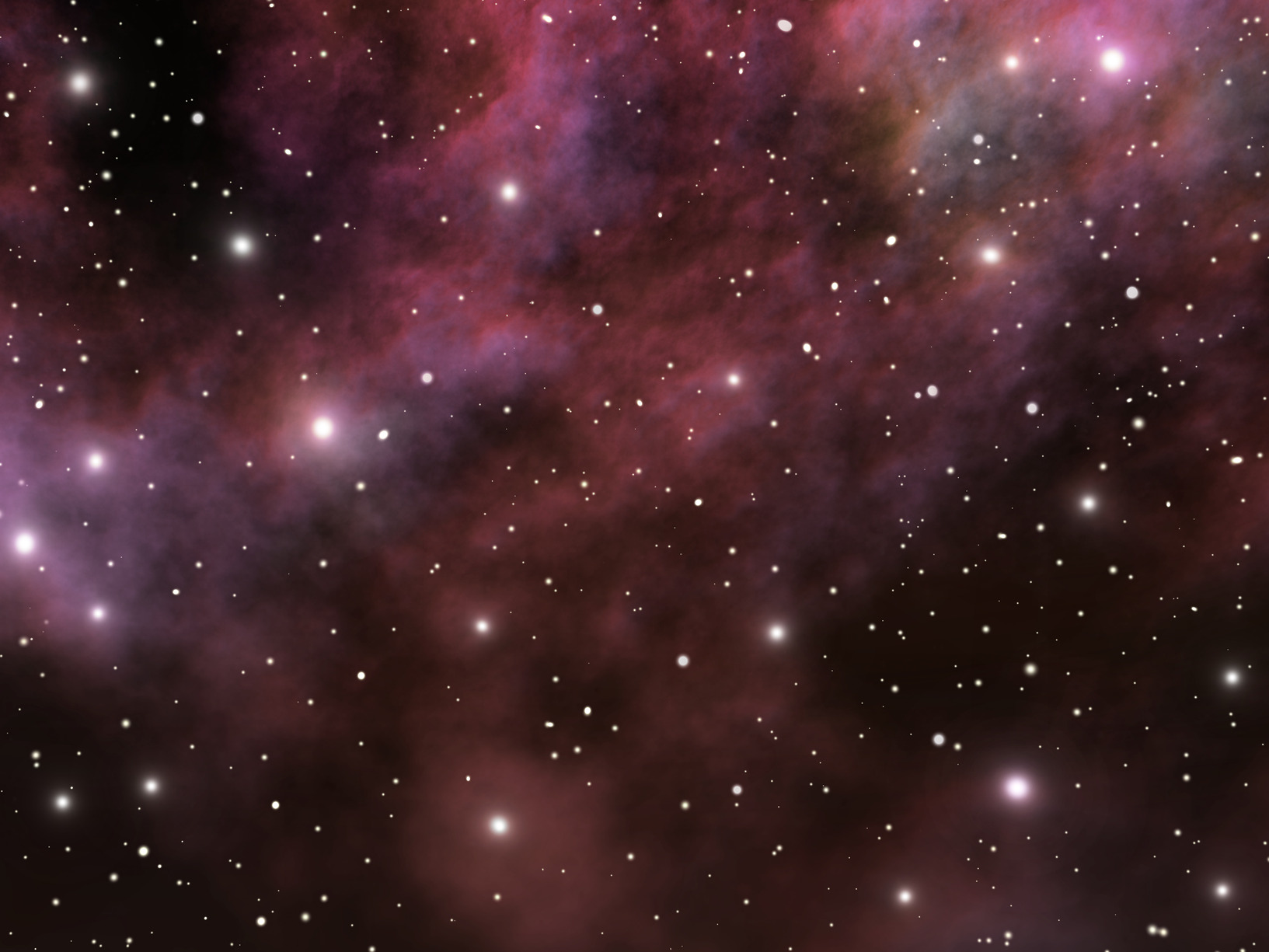 Billionaire Pledges Fortune
By Tom Hussain, The National ISLAMABAD--Malik Riaz Hussain, a billionaire Pakistani developer, has responded to the misery of millions of…

© 2020 MuslimObserver.com, All Rights Reserved
Masjid Hamza brings together hearts and minds in Houston