This year has begun with the sad news of the passing of humanitarian activist and Palestine supporter, Patricia “Pat” McDonnell Twair. Pat died after a long and  courageous battle with a Parkinson’s Disease related illness.

Pat’s life was that of an activist, and she pursued this calling largely (though not exclusively) through journalism. In 1971 while a reporter for her hometown newspaper, The Long Beach Press Telegram, Pat took a trip to the Middle East and visited Lebanon, Jordan, and Syria. In addition, she visited Palestine camps in Jordan and Lebanon. When she returned to this country she published stories about her observations and impressions. The views she expressed, in spite of on site experience, caused her to lose her job.

In 1974, she volunteered to do public relations for the first pro-Palestinian march in Los Angeles.

Pat went to Syria in 1977 to work on her doctorate in archaeology from UCLA. After an injury to her ankle, she remained in Syria. She wrote 1800 stories on all aspects of Syrian life and some aspects of Palestinian life in Damascus.

She returned to Los Angeles in 1983 with her husband, Samir, whom she had met and fallen in love  with in Syria while working on an excavation.

Pat worked for the Middle East Magazine of London and then joined The Washington Report on Middle East Affairs.

In 1989 Pat became Public Relations Director of the National Association of Arab Americans (NAAA) in Los Angles. That was followed by a stint as the English Editor of The Beirut Times.

In 2000 Pat began to write her memoirs and, when they were completed six years later, she was unable to find a publisher for them.

During the Arab Spring of 2011, activists in the Southern California area gave her much material to submit to The Washington Report of Middle East Affairs.

Pat’s book “Two Thousand and One Syrian Nights” has now been published and will be available to the market soon.

Pat McDonnell was a staunch supporter of the Palestinian people. If this writer might inject a personal note: A few years ago she and I sat at the same table during a fundraiser dinner for KinderUSA (Kids in Need of Development, Education and Relief), an organization devoted to aiding Middle East children. While obviously suffering from the affects of the illness that would soon claim her life, she brushed aside all talk of herself and of her discomfort and spoke only of the valuable and necessary work of KinderUSA.

The community has lost a great warrior and a dedicated humanitarian.

The Muslim Observer extends its profound sympathies to her husband and family.

Contributions in her name may be be made to: 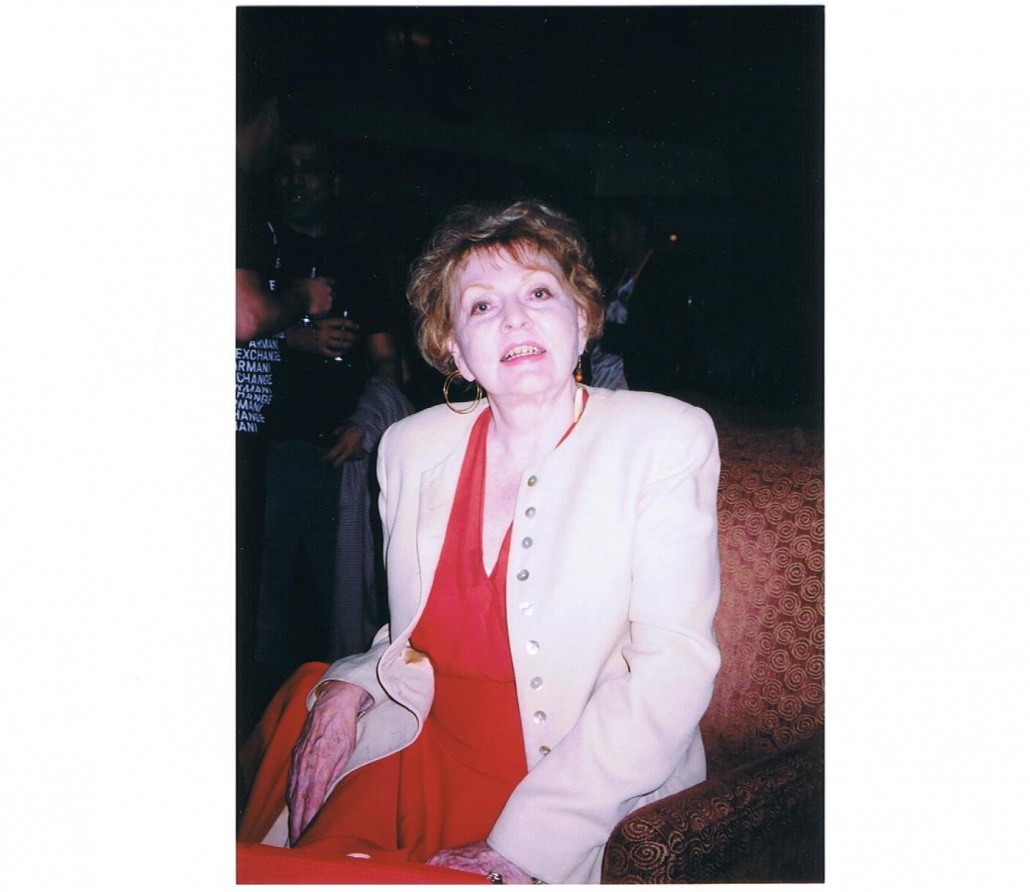