Islamist backers of Mursi are facing a deadly crackdown launched by the military-installed authorities since his ouster in July, with hundreds of people killed and thousands arrested.

The sentence was delivered in the second hearing of a trial which began on Saturday in Minya, south of the capital.

Of those sentenced, 153 are in detention and the rest are on the run, the sources said, adding that 17 others were acquitted. The verdict can be appealed.

Those sentenced are among more than 1,200 Mursi supporters on trial in Minya. A second group of about 700 defendants will be in the dock on Tuesday.

They are accused of attacking both people and public property in southern Egypt in August, after security forces broke up two Cairo protest camps set up by Mursi supporters on August 14.

They are also charged with committing acts of violence that led to the deaths of two policemen in Minya, judicial sources said.

The accused include several leaders of Mursiâ€™s Muslim Brotherhood, including its supreme guide Mohamed Badie.

Mursi, Egyptâ€™s first elected and civilian president, was ousted by the army on July 3 in a move that triggered widespread unrest across the deeply polarized nation.

Hundreds of people died in the August assault on the two Cairo protest camps and in subsequent clashes that day.

Rights group Amnesty International says at least 1,400 people have been killed in violence across Egypt since then, and thousands more have been arrested.

Mursi is himself currently on trial in three different cases, including one for inciting the killing of protesters outside a presidential palace while he was in office.

Mursi was removed after just 12 months as president following mass street protests against his rule amid allegations of power grabbing and worsening an already weak economy. 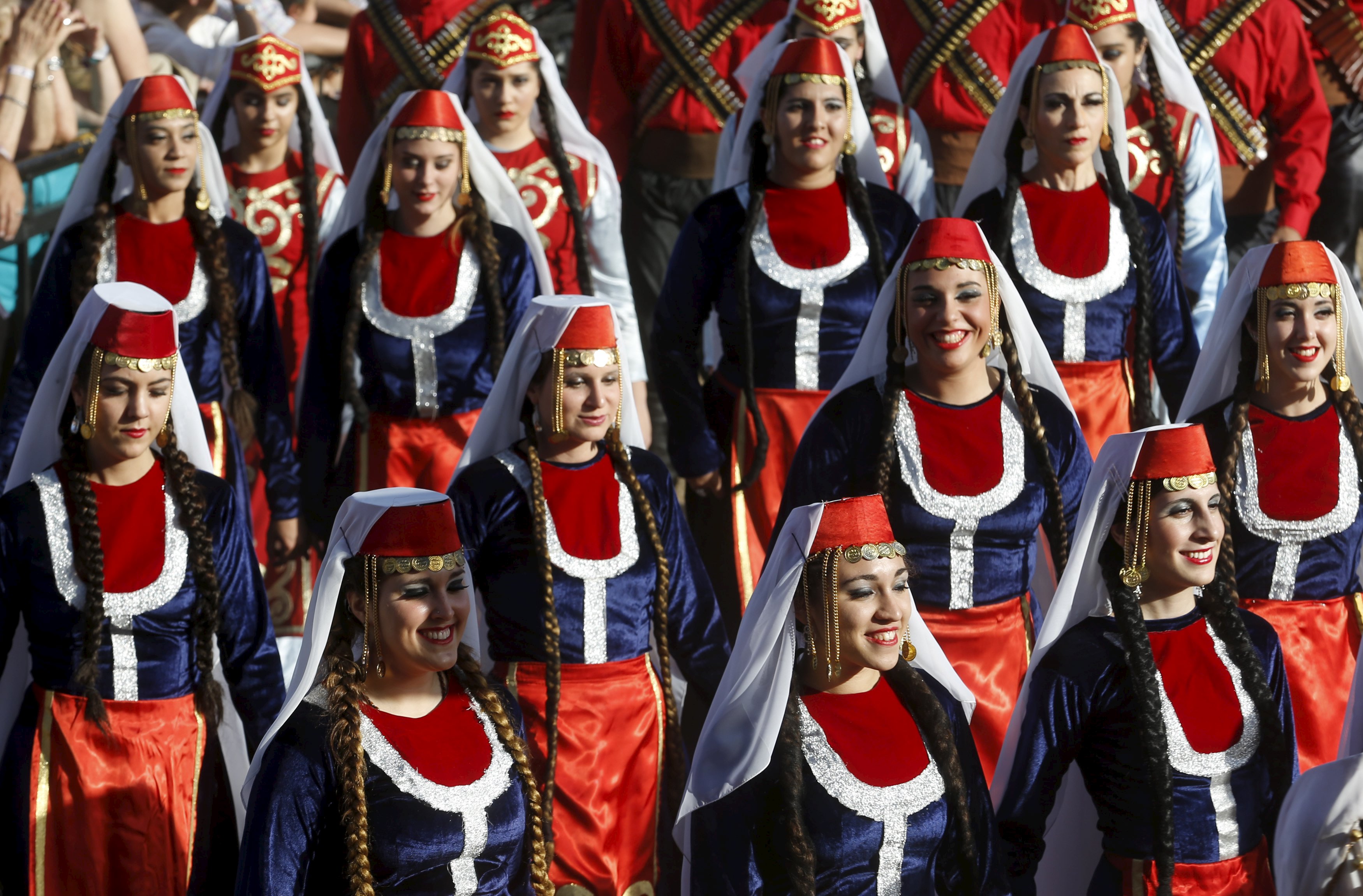