ROSEMONT: â€˜Stand up and say who you are and be proud of it,â€™ he tells packed house

â€œYou need to run for political office,â€ Dean said Saturday. â€œThe only way you can achieve your goals is to stand up and say who you are and be proud of it.â€

Those in the packed house rose to their feet and applauded.

Dean was one of several prominent Democrats on Saturday to address the nationâ€™s largest gathering of American Muslims. Republicans declined invitations, organizers said.

The annual Labor Day weekend gathering of the Islamic Society of North America is expected to draw up to 40,000 Muslims before it ends Monday.

â€œBe heard. Donâ€™t be silent. Tell it like it is,â€ said Rep. Keith Ellison, the first Muslim elected to Congress.

â€œIf you donâ€™t tell your story, someone else will. And you may be the villain in their story,â€ the Minnesota Democrat said.

Ellison, too, received a standing ovation.

While Muslims are changing Americaâ€™s religious landscape, theyâ€™re being encouraged to find their political voice, too.

â€œThere are people who want to see Muslims not only at the table but on the ticket,â€ said Malik Mujahid, president of the Council of Islamic Organizations of Greater Chicago, which sponsored the â€œTake Back America Rallyâ€ involving Dean.

â€œIâ€™ve thought about it for a long time, but I was scared,â€ Razzaki said after hearing Dean. â€œNow, I feel inspired to run for a local office.â€

Muslims here say they share a common faith, but their religious and political views are hardly monolithic. Some want to concentrate only on local politics. By building slowly at the grass-roots level, the day will come when Muslims can influence the bigger races, they say.

But Omer Abid of west suburban Lyons said now, more than ever, Muslims need a voice in national politics.

â€œWe canâ€™t sit back. We must speak up,â€ Abid said. â€œThe current president led America to war in Iraq, which was a huge disaster for the world. We canâ€™t stay silent.â€ 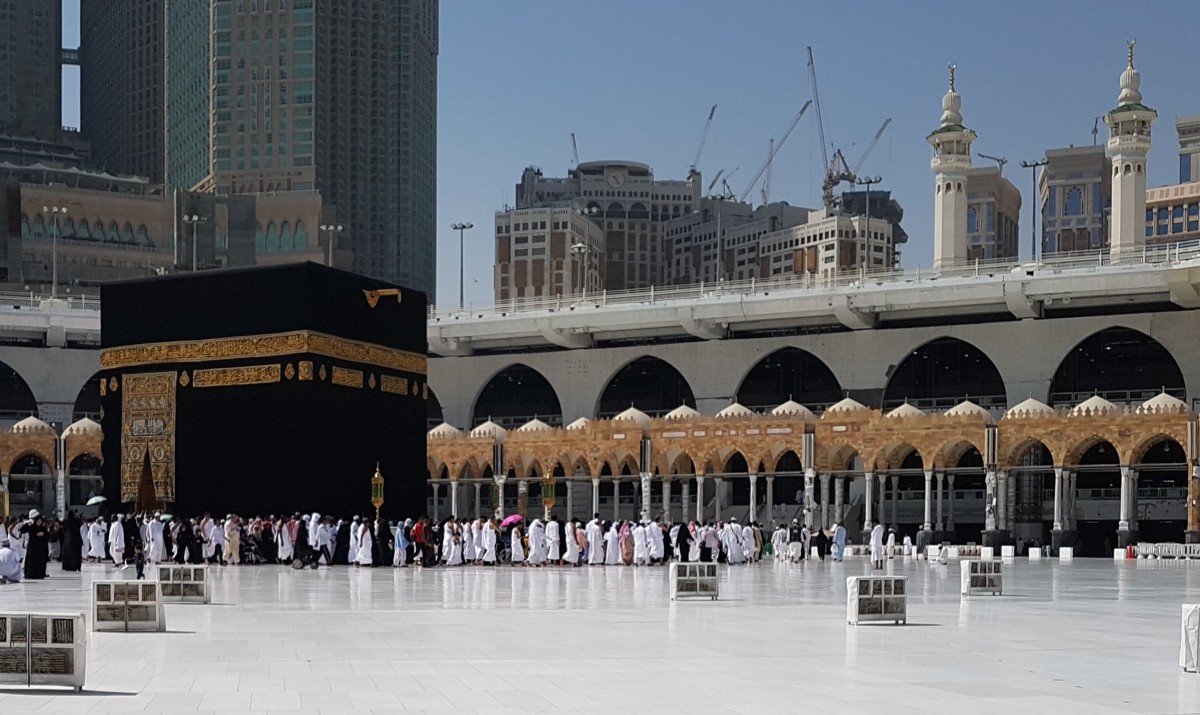 Hijra: A Journey that Changed the Course of Human History

© 2020 MuslimObserver.com, All Rights Reserved
Thousands Attend ISNA Convention What is in a name?
Scroll to top