While the world rightfully gazed in shock at the immensity of the aftermath of Cyclone Nagus in the lower Irawaddy Delta, I had begun another article. Knowing that there were communities of Muslims within Myanmar (a.k.a. Burma), I dropped my former project for a future time, and directed my attention to the calamity unfolding in Southeast Asia.

Approximately 3% of Burma is Islamic. In checking the wires only Al Jazeera and the specialized blogs were addressing the Muslimsâ€™ plight in the vicinity. At this time, there is much reading between the lines that has to be done to deduce their current condition.

There are three groups of Muslims in the country: The Royingya whose home is in the Arkan State next to the border with Bangladesh; the nomadic seafaring, ethnically non-Burmese but religiously Islamic people on the southern edge of Myanmar on the Peninsula that straddles the border with the Thai Kingdom. These Moton number about 30,000. Finally, there is the urban elite of the Irrawaddy Delta who had immigrated into Myanmar during the Middle Ages and the British period. All are under great repression from the Military Junta Government.

The Urban Muslims are typically Middle to Upper Middle Class professionals. They have taken a disproportionate leadership position in the Democracy Movement than their sum within the Commonweal would indicate. This has earned them an especial ire by the military regime. This group probably has been impacted heavily by the typhoon because of their scattered arrangements within the Delta.

I could not find a single article on the effects of the storm on the considerable Islamic community from Burma on the wires. Yet, there has been an active revolt of the Royingya Muslims in the jungle-forested Mountains on Rangoonâ€™s border with Bangladesh. Also, another insurrection of the ethnically non-Burmese but religiously Islamic people on the southern edge of Myanmar on the Peninsula that straddles the border with the Thai Kingdom. The two rebellions are not related.

Many noncombatants among the Royingya fled into the neighboring majority Muslim Bengal-speaking nation. This guerilla War still has not been resolved in this border region. The fighting has created great havoc in Myanmarâ€™s Arakan Country. A full 250,00 civilians fled the violence into Chittagong and Coxâ€™s Bazaar in the cross boundary Bangladeshi districts claiming religious persecution in Myanmar. They were sheltered in more than 20 camps near the common frontier. The Royingyas became persona-non-gratae because they were blamed for many problems on the Eastern edge of the Bangladeshi nation.

The UN High Commission for Refugees (UNHCR) managed to repatriate most of them, but an estimated 20,000 destitute refugees remain in two camps between Coxâ€™s Bazaar and the border asserting religious persecution in Myanmar. They are sheltered in several camps near the border of their natal land. Across their frontier, it is heavily mined on the Myanmar side to prevent crisscrossing border line guerrilla activities. There is, also, an undisclosed number of Rohingyas living in villages outside the UNHCR supervised camps. In one village, Gumdrum, located only a few hundred meters from the Myanmar border, virtually everyone is of Rohingya descent. Some are recent arrivals, while others have settled here over the past three or four decades. According to officials, new refugees arrive daily. They have probably done well through the tropical storm, for they are on high ground away from its brunt.

On the Southern front, both the Thai and Burmese authorities have been attempting to assimilate the Moton into their overwhelmingly Buddhist national cultures to little success. â€œThe [Burmese] Junta is systematically oppressing Muslims,â€ and this has led to violence, that is nearly at open rebellion.

The Motions make their living from the ocean, because of this they were able to recover rapidly from the 2004 tsunami, and in fact, were able to assist their nearby non-Islamic neighbors. Although the back end of the storm went over them, they may have a fighting chance.

Although their numbers are small, I hope the Muslim charities do not overlook them, and can get through to them. 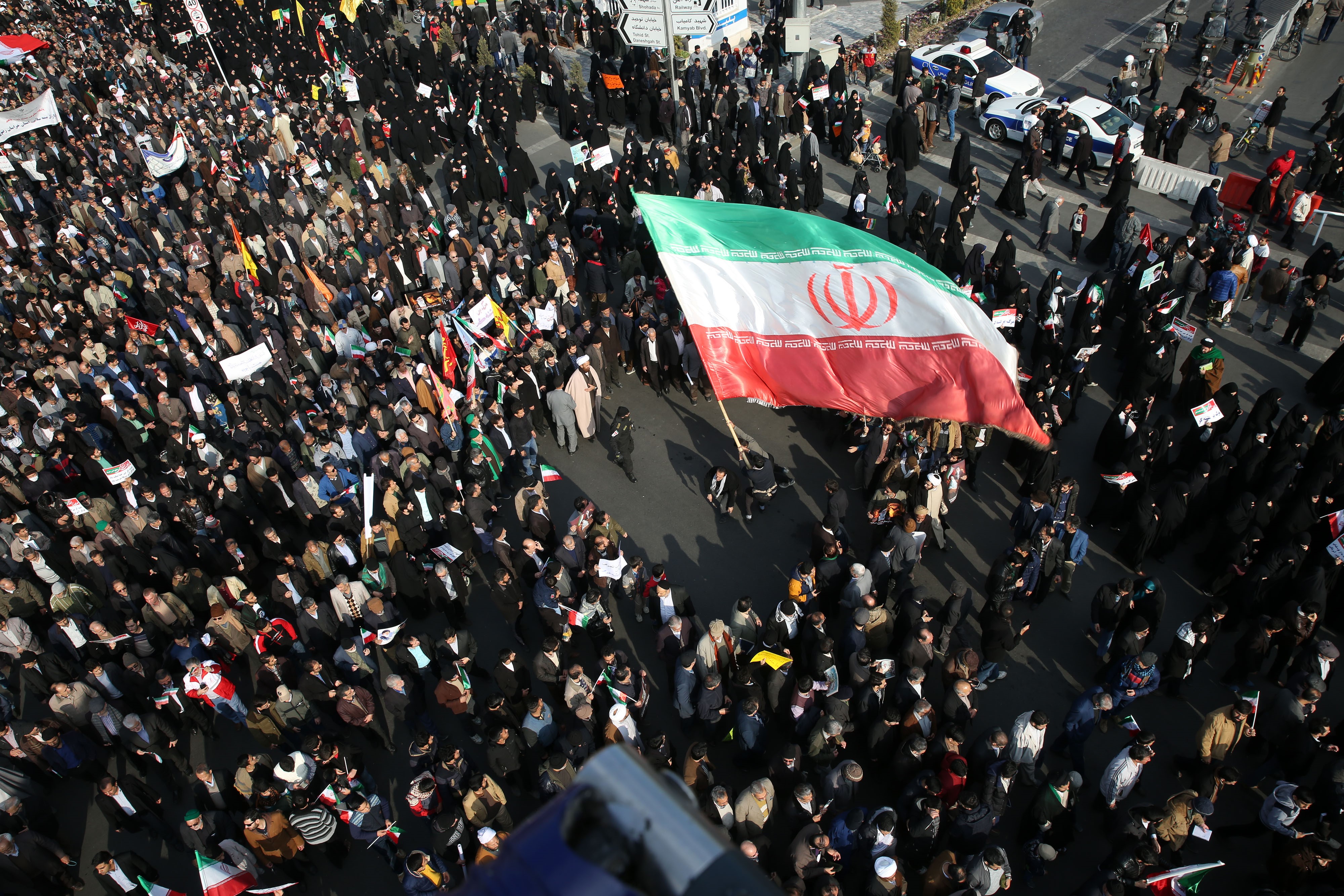