The coronavirus pandemic has caused drastic changes to all countries and people in the world across practically every facet of life. Religious issues are no exception with people of all faiths having to find ways to observe communal aspects of their religion while maintaining safety through social distancing amid the pandemic.

At the present moment, the celebration undergoing the most significant changes would be those related to the sacrificial holiday (Eid al-Adha) and the Hajj rituals which immediately precede it. Usually, millions of people from around the world gather in Mecca to undertake the Hajj rituals, but this year the pilgrimage has been significantly scaled back and limited to people already in Saudi Arabia. Muslims across the world will have to make changes in how they celebrate the Eid al-Adha festival.

Even though Eid is famous for Muslims crowding to mosques to observe Eid prayers and socialize with friends and families, the situation requires them not to engage in such practices for the safety of themselves and others. In countries where the governments directly plan and regulate religious holidays, strict rules are being imposed for the safety of their populations. According to Reuters, Oman will be doing the following, “[t]he Gulf state will also implement a daily curfew from 7 p.m. to 6 a.m. during the period, which includes the Muslim Eid al-Adha holiday period. Shops and public spaces will be closed during the hours of curfew.”

All of this is an attempt to prevent massive gatherings which would pose a danger to public safety and the potential to spread a deadly virus. This has also been the case with Muslim minorities who are doing their best to abide by restrictions placed by their local authorities by continuing restrictions on congregational prayers and avoiding mass gatherings.

People attending eid prayer will have to wear masks and bring their own prayer mats all while maintaining at least a 2 meters distance in accordance with guidance from public health authorities. Nevertheless, people have found creative ways such as live streaming and socially distanced outdoor gatherings. 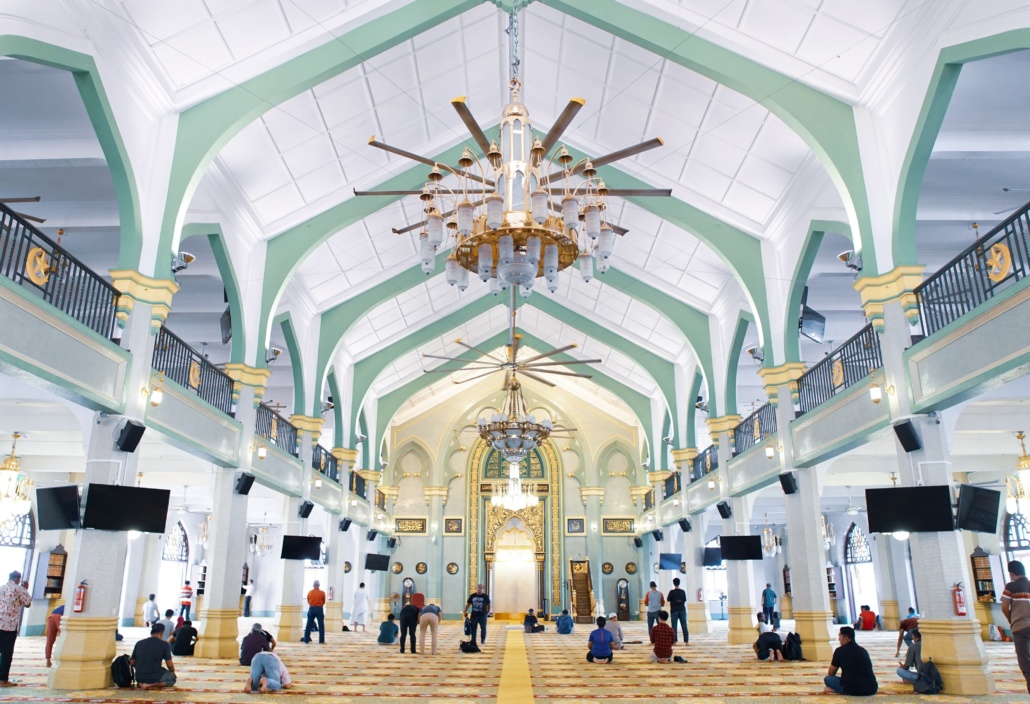 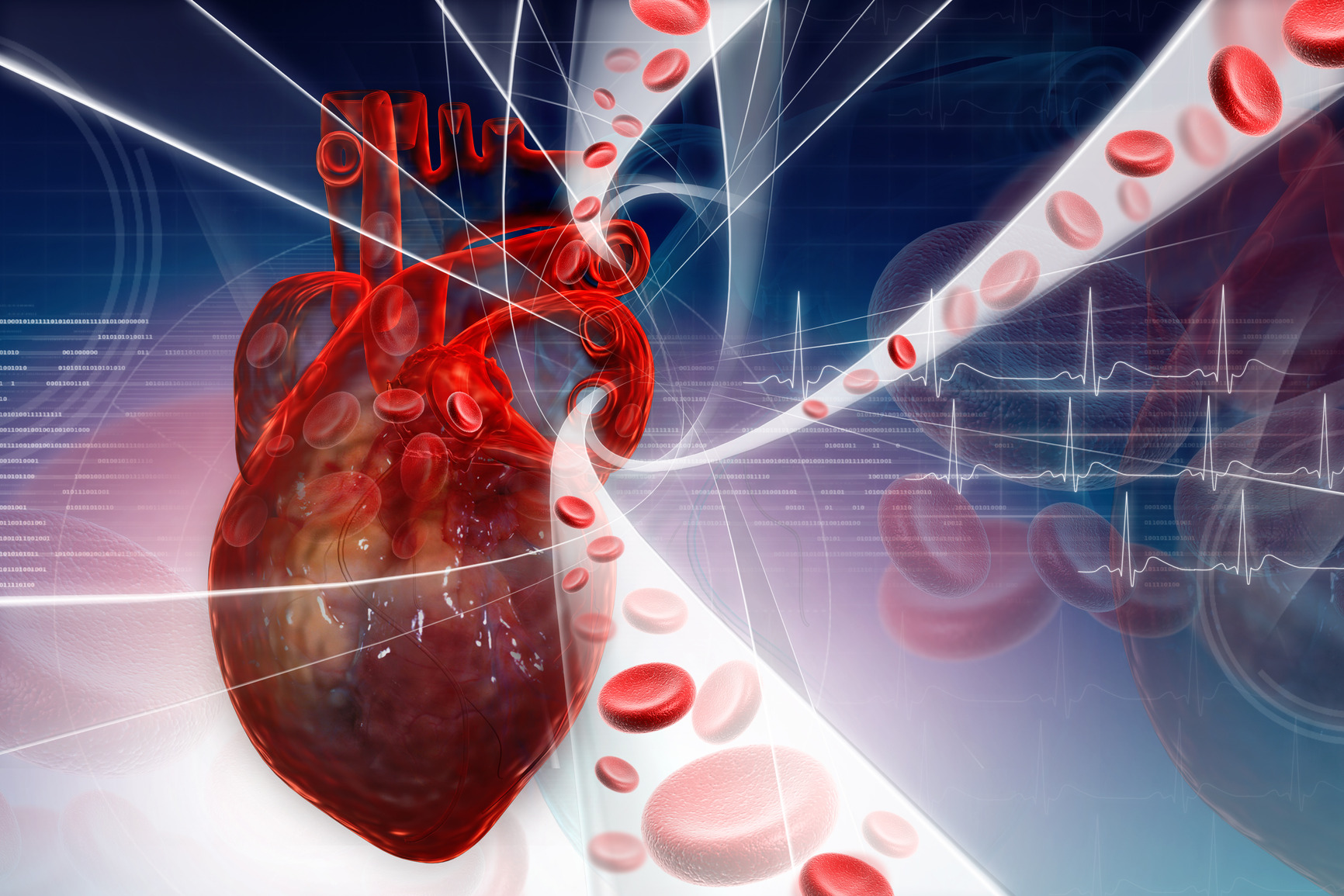 On Unicorns: Muslimahs’ Search for the Perfect Muslim Mate