On November 12, 2013 lawyers for and against Boston Marathon bombing suspect Dzhokhar Tsarnaev appeared before Judge George Oâ€™Toole for a motion hearing and status conference. Federal attorneys Bill Weinreb, Nadine Pellegrini and Aloka Chakravarty expressed eagerness to push forward with the trial while defense attorneys Tim Watkins, Miriam Conrad, William Fick and Judy Clarke argued for more time, as the government flooded them with over 100,000 pages of documents including a massive volume of tweets and inconclusive grainy photographs, which they must sift through.
Defense attorney Watkins told the judge, â€œWe almost know what we donâ€™t know. The case is moving along. None of us is sitting on our hands looking for things to do.â€

After going through the discovery documents, the defense team plans to file motions to suppress or dismiss evidence and ask for more information.

The government is so far withholding evidence that has been specifically requested by defense attorneys, such as the Tsarnaev familyâ€™s immigration records, autopsy reports of Tamerlan Tsarnaev and Ibragim Todashev, and any actual evidence for new government accusations against the two dead men along with the defendant. The government wonâ€™t release evidence for their claims regarding Tsarnaevâ€™s alleged link to the Waltham murders stating itâ€™s an â€œongoing investigation.â€

US Attorney Weinreb said he wants the trial to begin in fall of 2014 and wants all discovery motions to be filed within 90 days. He estimated the trial would last 90 days and sentencing would take 6 weeks. Weinreb denied that discovery is incomplete. He believes the government is entitled to withhold information from the defense in order to bring it up later during trial. He said the government will not release autopsy photos but that defense lawyers are welcome to look at them.

Attorney Conrad argued against the governmentâ€™s proposed â€œrocket scheduleâ€ for one of the â€œmost complex crime scenes in history,â€ and explained that there is a warehouse full of unlabeled documents related to this case to go through. She demanded the government immediately provide â€œall exculpatory and mitigating evidence,â€ so that the defense would be â€œbetter able to understand where the government is going.â€

Attorney Fick reminded the judge that establishing guilt or innocence of the accused should be the goal of the court.

Judge Oâ€™Toole set the date of February 28, 2014 for motions not related to discovery, including  a possible change of venue or requests for dismissal of charges, but agreed to defer the trial date. The next status status conference is scheduled for February 12, after the government is to have made its decision regarding the death penalty.

The attorneys then discussed the Special Administrative Measures (SAMs).

Judge Oâ€™Toole said, â€œI agree enough with the defendantâ€ regarding problems with preparing an adequate defense, but he claimed he did not have the jurisdiction to deal with Constitutional issues such as group prayer. He said these concerns should be brought up in a civil suit by a third party in front of a different judge. He said his job is to determine â€œnot whether SAMs are annoying but if they are limiting.â€

Earlier this month the ACLU filed a memorandum with the court calling Tsarnaevâ€™s prison conditions â€œtorture,â€ but Oâ€™Toole ordered the ACLU memo expunged from the federal court record and barred the ACLU from making a statement at the hearing.

Attorney Fick argued that SAMs are â€œunwarrantedâ€ as Tsarnaev is not a political leader. He said the SAMs restrict the defendantâ€™s right to defend himself, because they limit who can see Tsarnaev outside the company of an attorney.

SAMs also tacitly threaten defense attorneys with possible incarceration if they defend their clientâ€™s innocence too vigorously. Without mentioning the name of Attorney Lynn Stewart, who is now dying in prison, Attorney Clarke mentioned in court that â€œattorneys have been prosecuted for differing from prosecutors in their interpretation of SAMs.â€

SAMs prevent Tsarnaev from speaking confidentially with his lawyers, and prohibits them from discussing their conversations with Tsarnaev, or relaying messages from him, even a greeting. Tsarnaevâ€™s lawyers are not allowed to talk to any potential defense witnesses without an agent of the federal government there. Tsarnaevâ€™s lawyers argued that SAMs are preventing them from building a fair case in his defense.

The prosecution claims Tsarnaevâ€™s communication needs to be restricted to prevent him from inspiring further acts of violence. The government worries defense lawyers might pass some sort of message from Tsarnaev to a person on the outside. Tsarnaevâ€™s team complained of government prosecutorsâ€™ collusion with the Bureau of Prisons.

â€œThis is not a level playing field,â€ Conrad told the court. â€œIt appears the government is trying to retain every possible advantage in this case for itself.â€

The prosecution said the Attorney General has the authority to institute SAMs and it is the burden of the defense to determine that what is being disseminated to third parties is strictly legal.

Judge Oâ€™Toole asked that attorneys agree on a list of people with legal access to the prisoner but would not make any ruling about SAMs, so the restrictions remain.

Next, Conrad reiterated the defense request that the government turn over all the information they have. When the indictment includes a capital charge, itâ€™s a capital case, she said. There should be no need to wait for disclosure. The government has a global network of investigators, police, and witness statements, while the defense must rely on the government to inform them.

Weinreb said they donâ€™t have to provide more evidence until after the decision about the death penalty. â€œWe have turned over everything that we deem to be exculpatory or relevant to mitigation.â€

Conrad argued that basic fairness is the core issue. She accused the government of â€œsplitting hairsâ€ over types of evidence. The government is not providing the defense access to their investigation. The defense would have to go through a long process to obtain documents when the government could get it with just a phone call. â€œYou do your investigation and weâ€™ll do ours, is what the government seems to be saying.â€ Conrad told the court that the governmentâ€™s resources are global while we are just a handful of people with limited time who have other clients also.

Prosecutors claim it is â€œprematureâ€ to disclose information about the Russian communication to the US but Conrad insisted that â€œthe judge has the authority to compel evidenceâ€ that is required to make the defense job efficient.

The prosecution said they will show the Russian communication and other key information secretly to the judge, but not share it with the defense.

The defense has asked for files that the government could easily provide. The government wonâ€™t give a reason why, but just keeps saying it doesnâ€™t need to provide the information right now.

â€œThis is just plain wrong. We are entitled to information in an orderly and efficient manner,â€ argued Attorney Conrad.

Judge Oâ€™Toole said he would take the matter into advisement.

From Gaza to Oakland 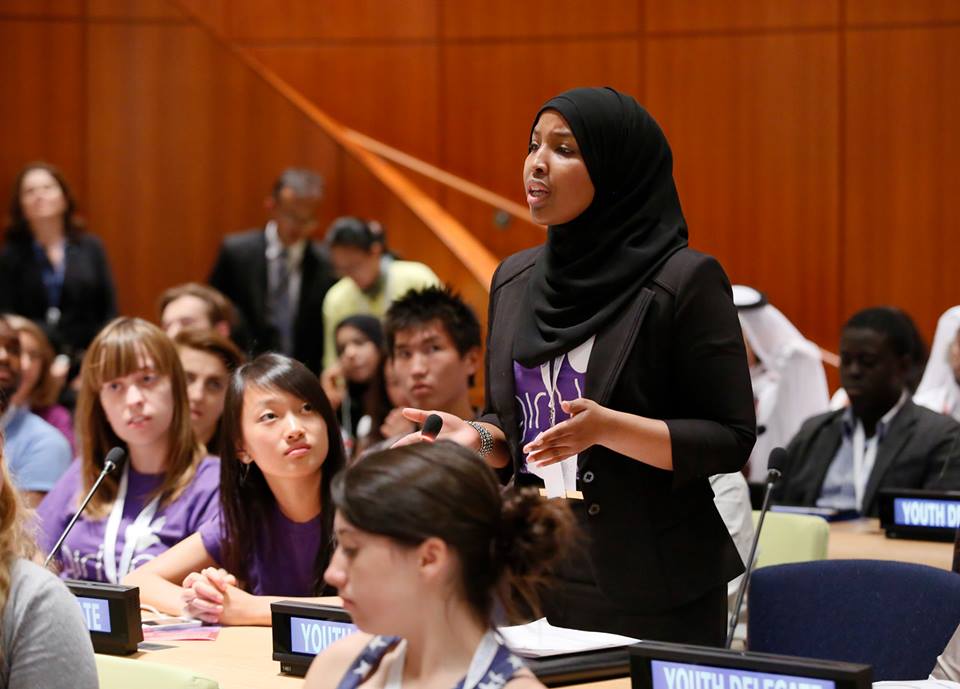 The Inflated Terms of the Iran Debate
By Roger Cohen Jeffrey Goldberg of The Atlantic has been perhaps the most vigorous, influential and informed voice relaying the…