DUBAI, Jan 18 (Reuters) – Dubai said on Monday that half of a $10 billion bailout from Abu Dhabi last December came from an older debt deal, highlighting what analysts said was the emirateâ€™s poor market communications and lack of transparency.

â€œThe government works behind a high degree of opacity and I think market players have factored that in,â€ said Khuram Maqsood, managing director of Emirates Capital.

The UAE is not known for exercising best practice transparency but that doesnâ€™t mean theyâ€™re not trying. But I donâ€™t think theyâ€™re there yet and I think people recognise that.â€

â€œObviously itâ€™s a lot less cash than we had assumed,â€ said Raj Madha, an independent analyst based in Dubai.

â€œThe interesting thing is what it says about the behaviour of Abu Dhabi: whether they are just rushing through a large amount of money or whether they are providing funding where required.â€

Five-year credit default swaps for Dubai stood at 426 basis points, up from 423 basis points on Friday.

Dubai rocked global markets last Nov. 25 when it requested a standstill on $26 billion in debt linked to its flagship conglomerate Dubai World and its two main property developers, Nakheel and Limitless World.

The $5 billion raised from the two Abu Dhabi banks was part of a $20 billion bond programme announced early last year. The UAE central bank signed up for $10 billion of that in February.

But it was unclear whether Abu Dhabiâ€™s $10 billion bailout on Dec. 14 — which enabled Dubai World to repay a $4.1 billion Islamic bond, or sukuk by developer Nakheel — was entirely new money or included the bond to the Abu Dhabi banks.

The government spokeswoman, who spoke on condition of anonymity, said the Gulf Arab emirate had already drawn down $1 billion of the $5 billion from the banks, provided under a five-year bond priced at 4 percent, with the rest yet to be used.

The remainder of the funds, some $4.9 billion, may come from the banksâ€™ or the Abu Dhabi government directly, the spokeswoman said, through another of its investment vehicles.

â€œThe question is whether there will be more funds coming in; because as things stand today, Dubai without further support will find it very difficult to drive a favourable bargain with its creditors,â€ said a Gulf-based banker.

Asked whether Dubai would seek more funds, the spokeswoman declined to comment.

Abu Dhabiâ€™s support in December came nearly three weeks after the standstill news and amid a lack of communication by Dubai which shook global markets and may have caused lasting damage to the reputation of the Gulf business hub.

Dubai World is in the midst of talks with its creditors to finalise a formal standstill agreement that would last for six months, during which the conglomerate will restructure its remaining debt burden, estimated at some $22 billion.

The conglomerate has insisted the restructuring is limited only to certain units and has ringfenced its jewels such as ports operator DP World.

In a research note on Monday, UBS said there was a high probability Dubai World would have to offer â€œsweetenersâ€ to creditors to bring them onside in the debt talks.

That could include higher interest rates or equity swap options to persuade creditors to give up claims to key assets, like the profitable port operator.

â€œIt is unlikely that Abu Dhabiâ€™s support has peaked just yet and the probability of further balance sheet assistance is high,â€ UBS economist Reinhard Cluse said.

But he said Abu Dhabi, the biggest and wealthiest of the seven member United Arab Emirates federation, would not want to act solely â€œas a channel for cashâ€ and would demand systemic changes.

Dubai has said the Abu Dhabi lifeline is contingent on Dubai World reaching an acceptable standstill with creditors.

Uncertainty over the restructuring has weighed on UAE markets as investors fret about the outcome amid a dearth of information.

The conglomerate said this month it is â€œsome time awayâ€ from presenting its formal plan to creditors, though it is expected in coming weeks.

â€œBut whatever form is required, whether itâ€™s the federation or Abu Dhabi, what is critical now is a well-documented plan for repayment and … a strategy that will show how all of this will be taken care of.â€ On Monday, the Financial Times said some creditors to the conglomerate are seeking to offload loans to reduce their exposure to the conglomerate. 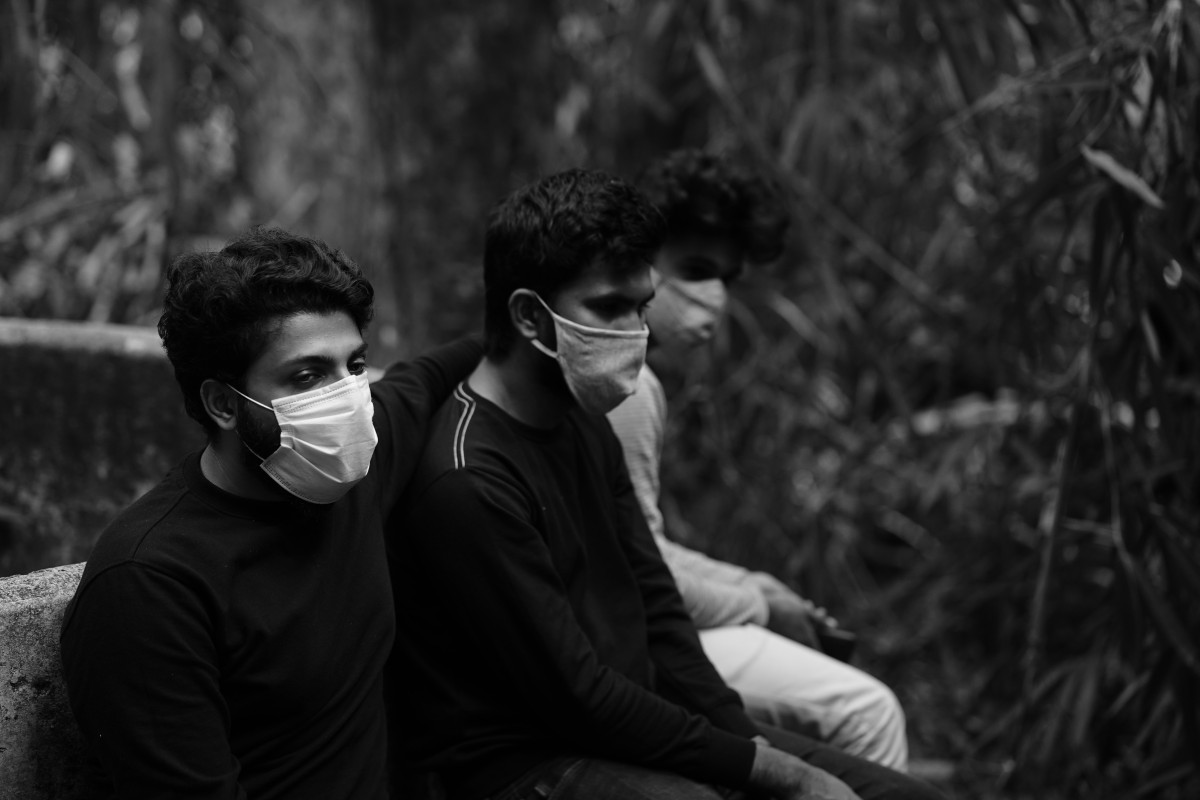