The nationwide poll conducted by Newsweek showed Obama leading McCain by a margin of 51-36 percent, indicating that he might have got a bounce from his recent primary victory over Hillary Clinton.

Obamaâ€™s edge in the latest poll is larger than in other recent surveys. A Reuters/Zogby poll released on Wednesday found Obama had a only a 5-point lead.
Obama was tied at 46 percent with McCain in a previous Newsweek poll completed in late May, when he was still battling Clinton for the nomination, Newsweek said.

McCain and Obama have clashed sharply on economic and security issues in the campaignâ€™s early stages. Obama has tried to link McCain to the policies of unpopular President George W. Bush and McCain has questioned Obamaâ€™s judgment and experience.

The Newsweek survey indicated that only 14 percent of Americans say they are satisfied with the direction of the country, and that they see Obama as the preferred agent of â€œchangeâ€ by a margin of 51 percent to 27 percent, Newsweek said.

Newsweek said Obama is doing better at this point in the race than Democratic predecessors Sen. John Kerry and Vice President Al Gore, who both ended up losing their bid for the White House. 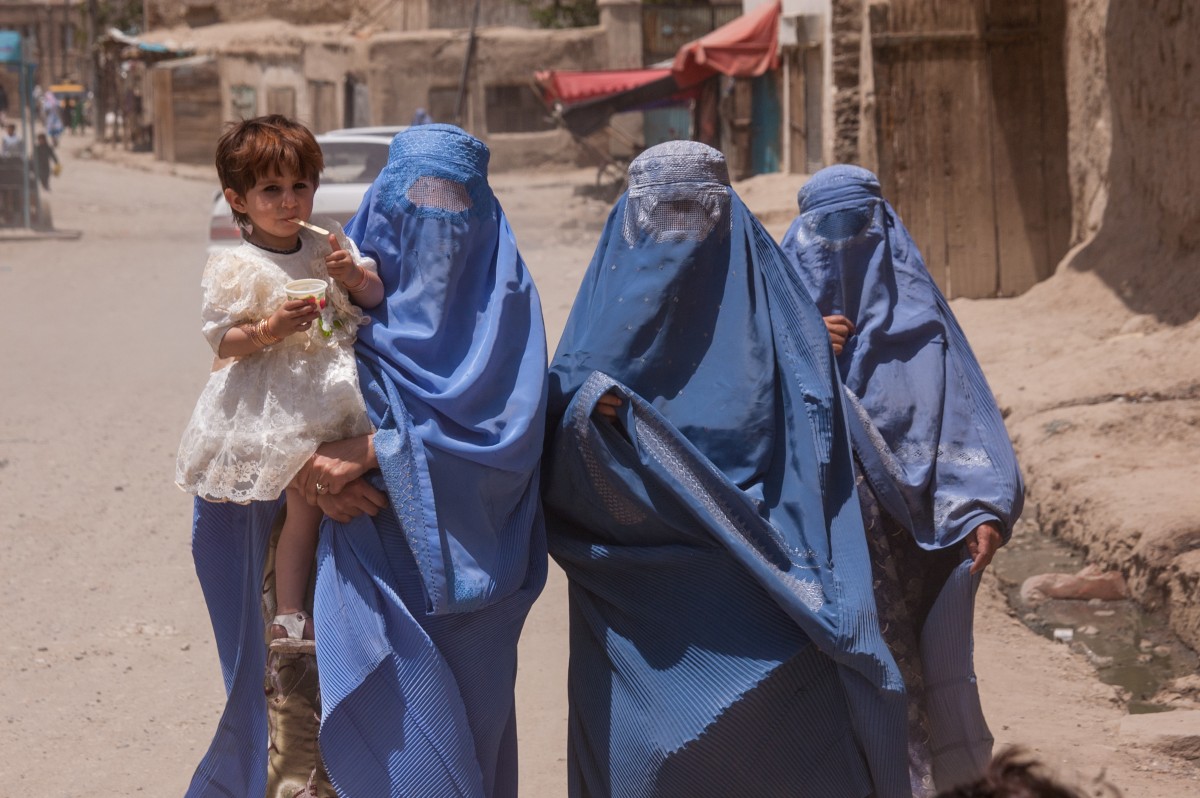