Coronavirus has provided a golden opportunity to religious leaders all over the world to explain God and faith in their way. Their first response was to invite their followers to larger gatherings in their places of worship to remind God of his creation and the calamity they are facing. It was an act in defiance of the medical experts who had warned against such meetings and advised for social distancing. The Jews in Israel gathered at the Western Wall. The Hindus came out in streets beating the pots and pans and shouting religious slogans. Muslims held their Friday congregational prayers and other special gatherings. Christians held their masses and allowed their educational institutions to continue holding large assemblies of students. Buddhists did not stop their religious services. Sikhs also held their services in their gurudwaras.

No religious community as a whole responded to the call of the medical experts. The leaders defined science and everything that science offered on coronavirus. Ironically, when the followers of such leaders fell sick and tested positive, they went to modern hospitals and medicines to treat them.

Not many Hindu believers relied solely on cow urine and cow dung. The same was the case with Muslims, Christians, or Jewish whose leaders offered the followers special prayers or fasting or chanting in Latin, Arabic, Sanskrit, and Hebrew to please God and to seek his protection.

None of these could stop the spread of coronavirus. Seven to ten percent of those who had gathered in some of these gatherings tested positive. No one knows the actual numbers of infected cases among such people as health clinics do not have enough testing kits for all.

Behind these so-called religious acts are well-established ideas that every religious community has promoted for centuries. Some of those ideas are rooted in religious texts or their interpretations of the learned scholars.

Among Muslims, there are three dominant ideas.

1. This disease or any disease is a punishment from God.

2. This disease of any calamity is a trial from God.

3. This disease or any misfortune is a divine blessing for people to get closer to God.

1. Hindus have 33 million deities, and they will protect Hindus.

2. Hindu upper castes have a unique divinely gifted DNA, and the coronavirus will not touch them.

3. The coronavirus is a conspiracy of Muslims of Pakistan to inflict harm upon Hindus of India.

4. Deities are angry at the presence of non-Hindus in India.

The Jewish Rabbis claim that God is punishing humanity for the following reasons.

1. The delay in constructing the third temple in Jerusalem

2. The presence of the non-Jewish population in greater Israel.

3. The prevailing anti-Semitism in the world.

Christian religious clergy blame the following reasons for the virus.

1. Non-acceptance of Jesus as the savior of the world.

2. Not letting the Jews control the greater Israel

3. Allowing gays and Lesbians to promote their lifestyle.

4. Non-compliance with the Biblical laws in everyday life.

There are two dominant themes in the opinions of all religious leaders. .A. it is a punishment from God. B. It’s a blessing from God as the infected ones are martyrs and would enter the paradise for getting the infection.

All religious texts present God as a source of mercy. He promotes compassion as his identity and asks his creation to forgive others. He even tells them that forgiveness is far better than an act of charity that causes hurt.

Describing coronavirus as a punishment for people’s deviation from his guidance is projecting God as a blackmailer. In other words, God is inflicting people with diseases so that they could come closer to him. Theologically, it is a weak argument as it has no substantiation in authentic religious texts. Calamities and diseases spread due to the irresponsible lifestyle and behavior of people. God does not inject a virus in one’s body personally to transmit the disease. The virus all around us and God has given us the ability to research and find out the impact of such infections on our health system. He expects us to find an antidote and practice precaution for our health.

God has given us a choice to accept or reject his guidance and explained to us the consequences of our decision. He does not coerce us to accept his sovereignty. The argument that God is punishing human beings for their deviations from his guidance is not valid. God is merciful and would never take revenge from his rejecters. He even allowed the satanic forces to survive. Those who project God as a blackmailer or the one bent on taking revenge are making a mockery of him and using their imagination to paint the all-merciful.

The second argument that the diseases are a blessing from God also goes against the divine teachings. They are painful, and they bring sufferings. Enduring them and facing them patiently and intelligently bring benefits to people. Those promoting these diseases as a divine blessing tell their followers that if they die, they become martyrs.

They define coronavirus as a ticket to paradise. If so, how come they do not expose them to this virus so that they become martyrs and travel to paradise quicker than others?

These types of religious teachings are dangerous. They cause harm to people as they are against the divine precepts.

God does not want humans to act on superstitions and ignorance. He advocates ease and comfort to people in their social and spiritual life. He invites them to explore the physical resources to make life better. HUmans have never disappointed God in their quest to understand the physical world and the divine laws that govern it. It is an evolutionary journey for them. In this journey, they faced calamities after calamities. Yet, they overcame all, and there is no reason to doubt their capacity to meet the challenge of coronavirus.

But the main obstacle in human’s efforts to master the divine laws and explore the mysteries of the universe is the religious leadership that misleads people through. They frighten them of his punishment or promise them of his rewards, but they do not explain that God has given resources to humans with an inbuilt capacity to use them for their betterment.

We must understand that God is all mercy. He is the creator of all, and their welfare and well being is his concern. We hurt ourselves by living an irresponsible lifestyle and blame him for the consequences. It is what the religious leaders have done through their misinterpretations and would continue to do so until we stop looking at God in our image. He is beyond our comprehension, and any attempt to define him in our personality will hurt us. What religious leaders have done is a mixture of arrogance and ignorance. 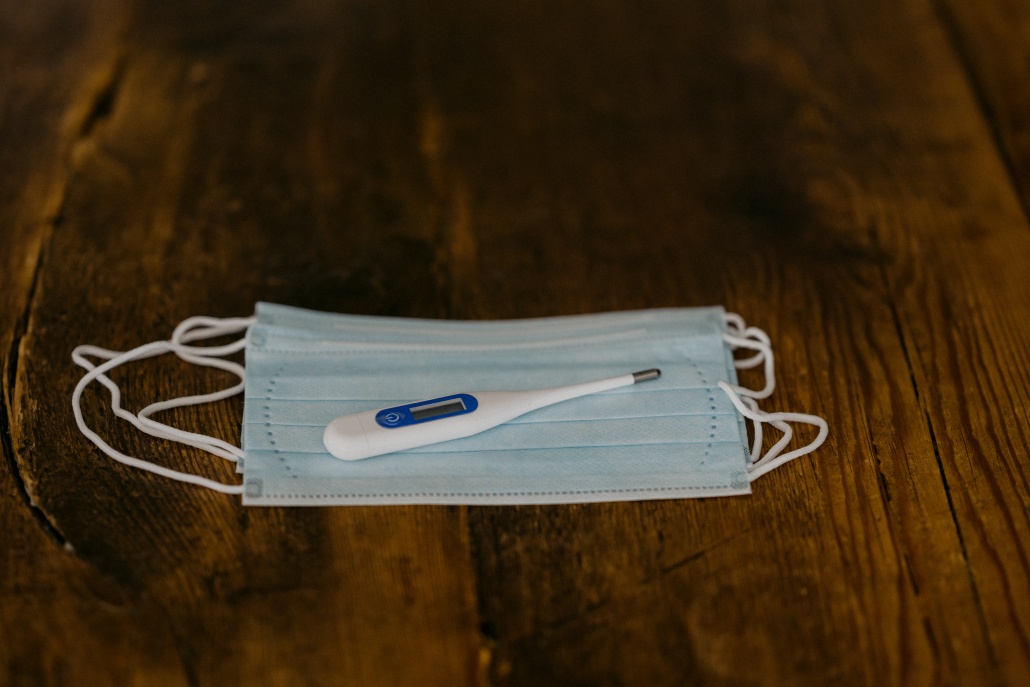 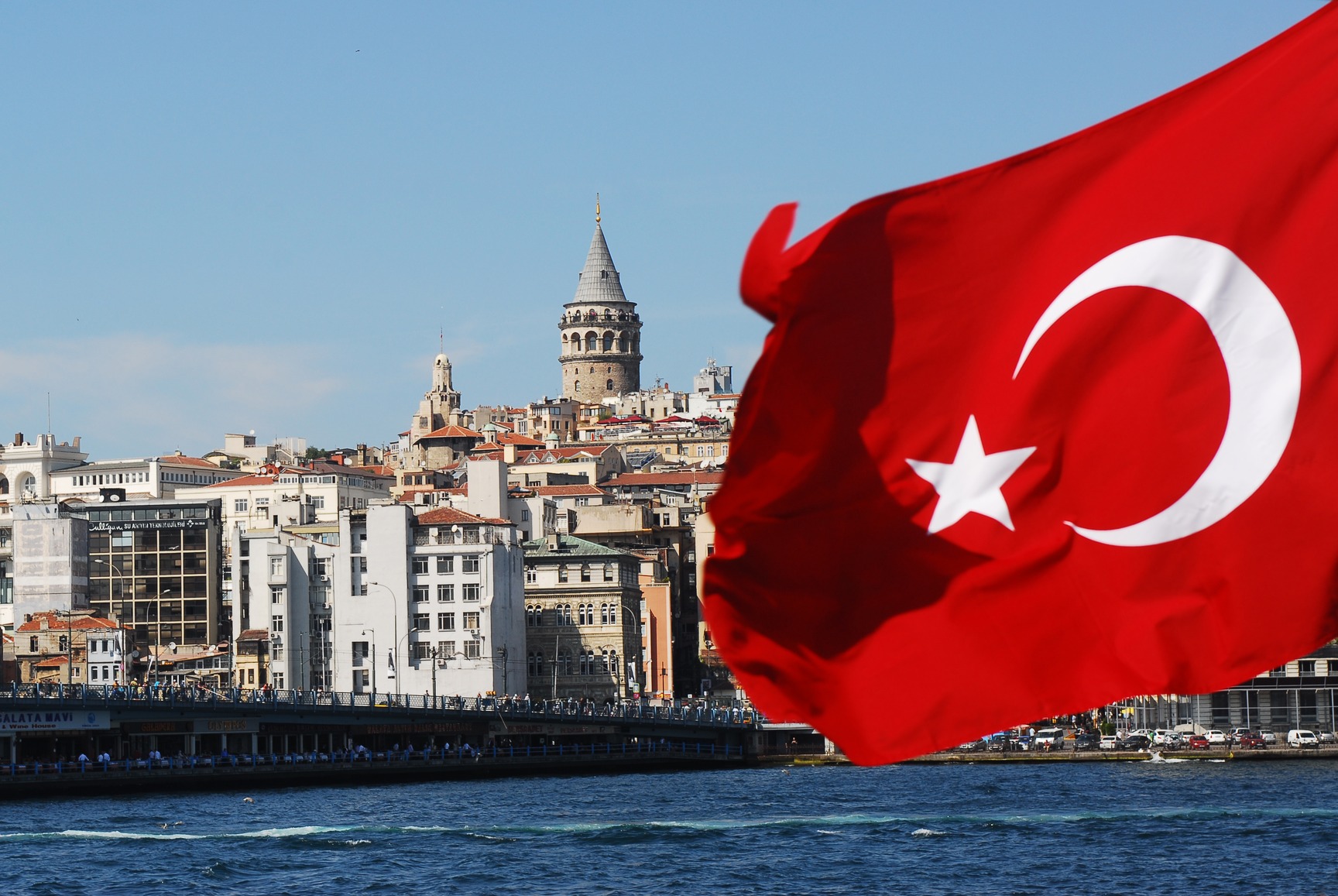 US Syria Claims Arouse Doubt
Courtesy Jonathan Marcus, BBC News More than half a year after the Israeli air strike that destroyed the alleged nuclear…

© 2020 MuslimObserver.com, All Rights Reserved
An Update on the COVID-19 Pandemic