The Islamic Center of Southern California (ICSC) hosted a community town hall meeting this past Sunday. The event featured representatives of law enforcement agencies on the local, state and national levels.

The ICSC was filled to capacity as the attendees listened to each representative discuss the role of his or her agency and what sort of services that agency provides. A question and answer session followed the brief presentations, and the speakers stayed beyond the scheduled meeting for discussions.

Saadia Khan of the Muslim Public Affairs Council (MPAC) was the Master of Ceremonies.

The representative of the FBI said that her organization has a valued Multicultural Advisory Committee. She further said that her organization worked with all of the agencies represented in the auditorium. In addition the FBI Field Office in Los Angeles has a Citizens Academy where selected members of the community spend an evening each week for eight weeks learning about the inner workings of the FBI.

Nadia Bacha, a Senior Policy Advisor for the Department of Homeland Security, said that her office is a watch dog. â€œWe push for civil rights protection, and we have to work with our partners.â€  She cited the recently discontinued NSEERS program (National Security Entry/Exit Registration) as an example of what citizen activism can accomplish. This program mandated an alien to reregister after 30 day and one year of continuous residence in the United States. NSEERS was unpopular with civil liberties advocates, and, according to Ms Bacha, was discontinued after continuous pressure by concerned citizens on the government.

Members of the audience were warned to be careful when consulting attorneys who advertised themselves as immigration attorneys. It is best to inquire about the bona fides of these people before engaging them.

A representative of the Transportation Security Administration (TSA) was asked to address the audience. She said that in October of the past year, MPAC trained 2200 TSA officers in cultural sensitivity.
â€œI have learned a great deal by coming hereâ€ said one young man in the audience.

The first question was from a woman who wanted to know how best to raise her children with respect to civic participation. All of the speakers answered, and their advice was remarkably similar. Participate in civil matters yourself and get your children involved at an early age so that civic participation becomes a duty.

For further information regarding the Muslim Community Affairs Unit within the office of the Los Angeles County Sheriff, please contact Deputy Sheriff Sherif Morsi at: ssmorsi@lasd.org. 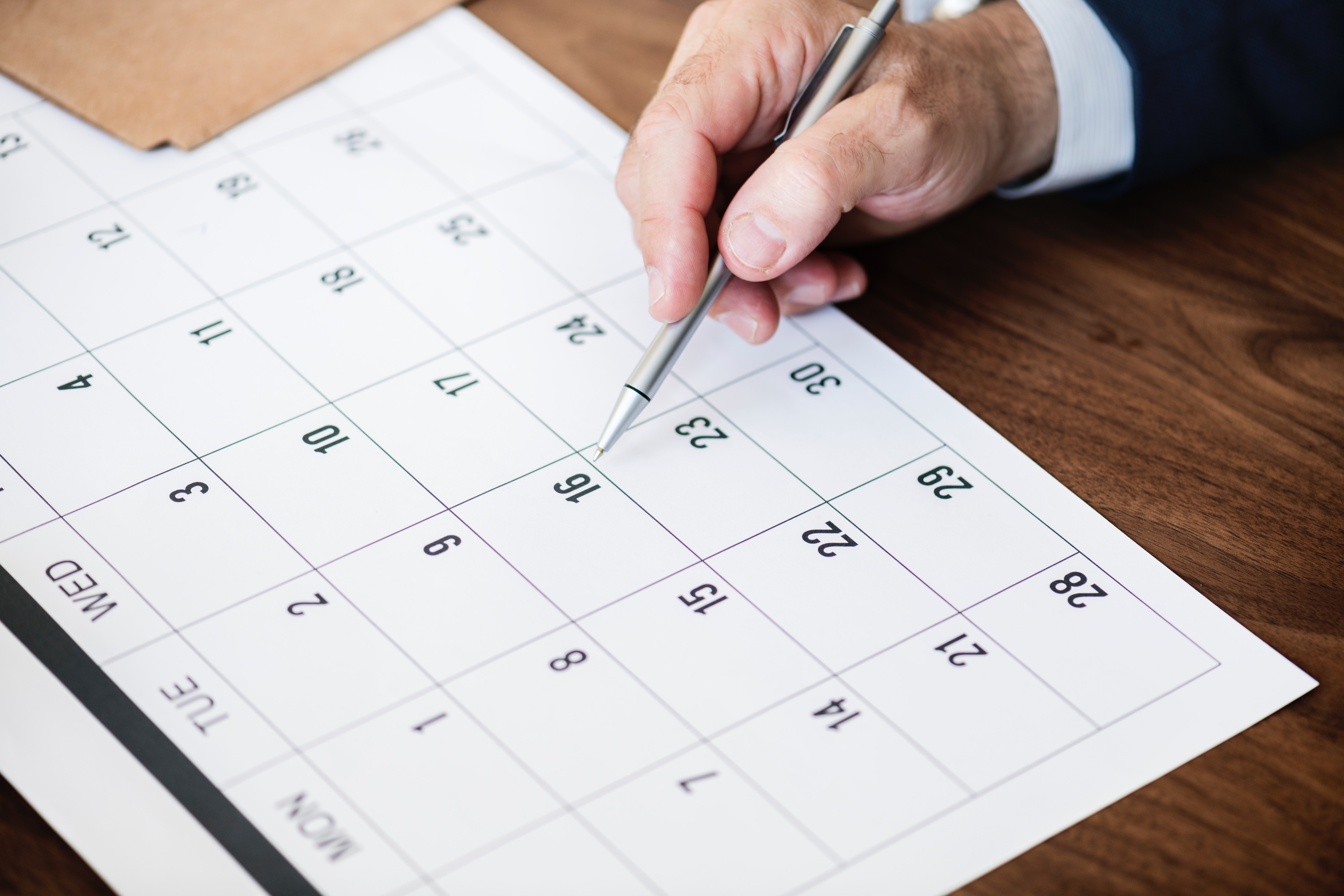 Volume 2 of A Cup of Mint Tea is Published; $18,000 of Funds Sponsored Orphans

© 2020 MuslimObserver.com, All Rights Reserved
Libya’s Oil Chief Ghanem Defects, in Rome Now An Effective Tool to Save on Estate Taxes
Scroll to top