Dr. Syed Kazmi of New England Rehabilitation Hospital of Portland was chosen for inclusion in Down East Magazineâ€™s â€œMaine TopDocs Physician Survey 2014â€ as the top physician in the field of physical medicine and rehabilitation.

Kazmi has been a member of the rehabilitation hospital staff since 1996. He is the medical director for the stroke and neuroscience programs, and a past president of the medical staff. He is also on the medical staff at Maine Medical Center and Mercy Hospital.

The Hopwood Awards are the oldest and most prestigious college writing prizes in the country. A total of $11,350 was awarded in the Hopwood Underclassmen Contest and $14,450 in other contests. Among this yearâ€™s award recipients are:

Omar Mahmood, a class of 2016 LSA linguistics major from West Bloomfield, Michigan, for â€œI am Urdu and Other Essays,â€ $1,200.

The Islamic Center of Fort Collings held its first open house in its new facility on March 1.Throughout  the day, discussions were held on topics such as womenâ€™s role in the mosque and youth perspectives on the religion.Outreach committee  chairman Shakir Muhammad stood before a seated group of around 100 for a question-and-anwer session that spanned from theology and ritual to the meaning and length of prayers.

â€œI think there was a really healthy level of respect and curiosity in the room,â€ said visitor Elizabeth Sink, who attends a unitarian church normally and had brought her 6- and 3-year-old children to the open house, to the Coloradoan.com.

Religious, school and any interested groups can  tour the center by contacting admin@icfc.org. 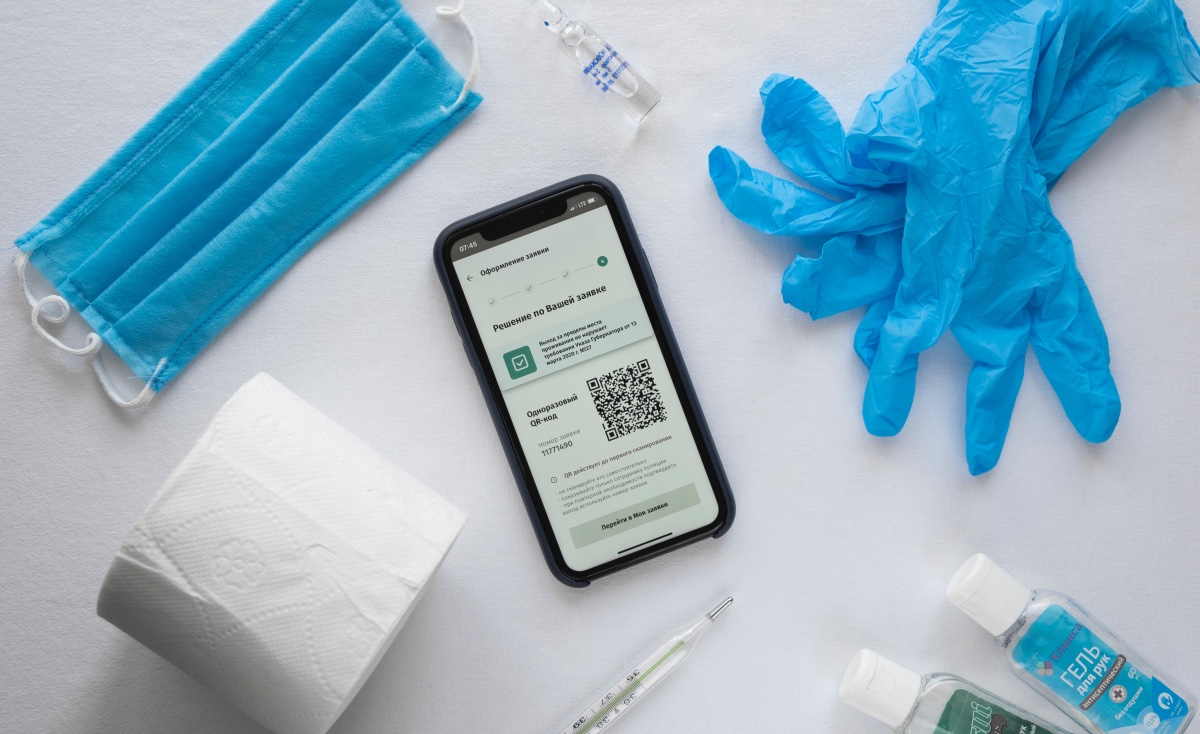 Ginger Nut Quinoa Pilaf
By: Noor H. Salem, contributing columnist We’re living in a time in which many people are gluten intolerant, vegetarian, or simply…