KABUL â€” Afghanistan is to get its first national womenâ€™s cricket team, the sportâ€™s governing body in the country said on Thursday, announcing plans for it to compete in an international tournament next year.

â€œThis development is so exciting for our young women cricketers and their families and supporters,â€ said Diana, womenâ€™s cricket development officer at the Afghanistan Cricket Board (ACB), in a statement.

â€œWe love our country and hope to support it through our sport. Seeing a womenâ€™s cricket team in the Asian Cup will do so much to raise the hopes of many women here,â€ added Diana, who like many Afghans uses only one name.

Womenâ€™s participation in sport in Afghanistan has increased since the 2001 fall of the hardline Islamist Taliban, who banned education for girls and forced women to retreat behind the all-enveloping burqa.

Sprinter-turned-lawmaker Robina Jalali made it to the Olympic Games in 2004 and 2008, competing in a hijab or traditional Muslim headscarf.

Football and basketball teams have sprung up in some urban areas, but womenâ€™s full involvement in sports is still lacking — as in other areas of society — and in many rural areas women rarely leave their homes.

The ACB said the teamâ€™s participation in next Februaryâ€™s short-format Twenty20 tournament in Kuwait would be the first time Afghan women will have taken part in cricket matches abroad.

More than 100 young women currently play the game in the capital Kabul and three have recently attended umpire training courses. The ACB has also set up coaching sessions to attract more girls and young women to the sport.

Coaching takes place in four girlsâ€™ schools, a â€œwomen onlyâ€ park and an orphanage in Kabul, the organisation said.

A womenâ€™s tournament will be held to select the national side for the competition in the Gulf state, which is organised by the Asian Cricket Council.

The ACB said it has plans to build a cricket academy for women in Kabul that would provide the â€œculturally appropriate situation for women cricketersâ€.

The womenâ€™s cricket uniform will include a headscarf or hijab and is modelled on the one worn by the United Arab Emiratesâ€™ womenâ€™s side, it added.

â€œThe ACB has a strong commitment to developing the game for women in a way that is good for them and, at the same time, respects our Islamic and Afghan values.

â€œWomen?s cricket will build self-esteem, leadership and positive values for young women in our country, just as it is doing for young men.â€

Cricket in Afghanistan is taking off after the menâ€™s national side qualified for the Twenty20 World Cup held in the West Indies earlier this year.

The team is currently preparing to play in the Asian Games from Saturday.

Cricket for the disabled is also thriving, with a number of teams made up of players who lost limbs to the landmines and other explosive materiel left behind from nearly three decades of bitter conflict and civil war.

Many Afghan cricketers learned the sport in neighbouring Pakistan after fleeing the violence as refugees.

Afghan cricket is developing but playing facilities are lacking: Kabul is home to 22 cricket clubs but only one cricket ground while the menâ€™s national side plays its matches in Sharjah in the UAE for security reasons. 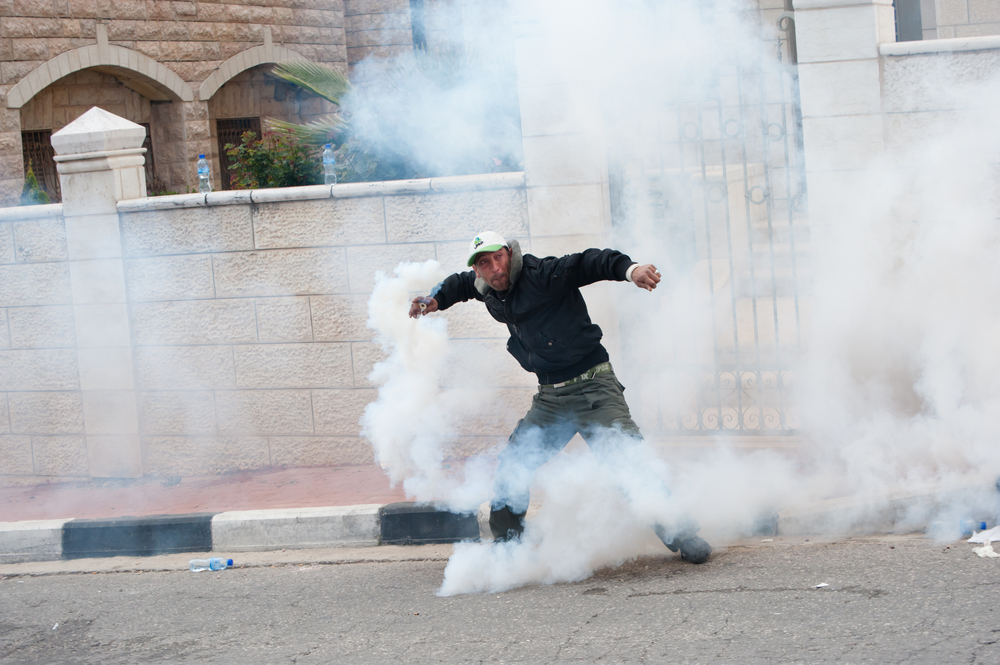 Arab Americans are a Political and Economic Powerhouse 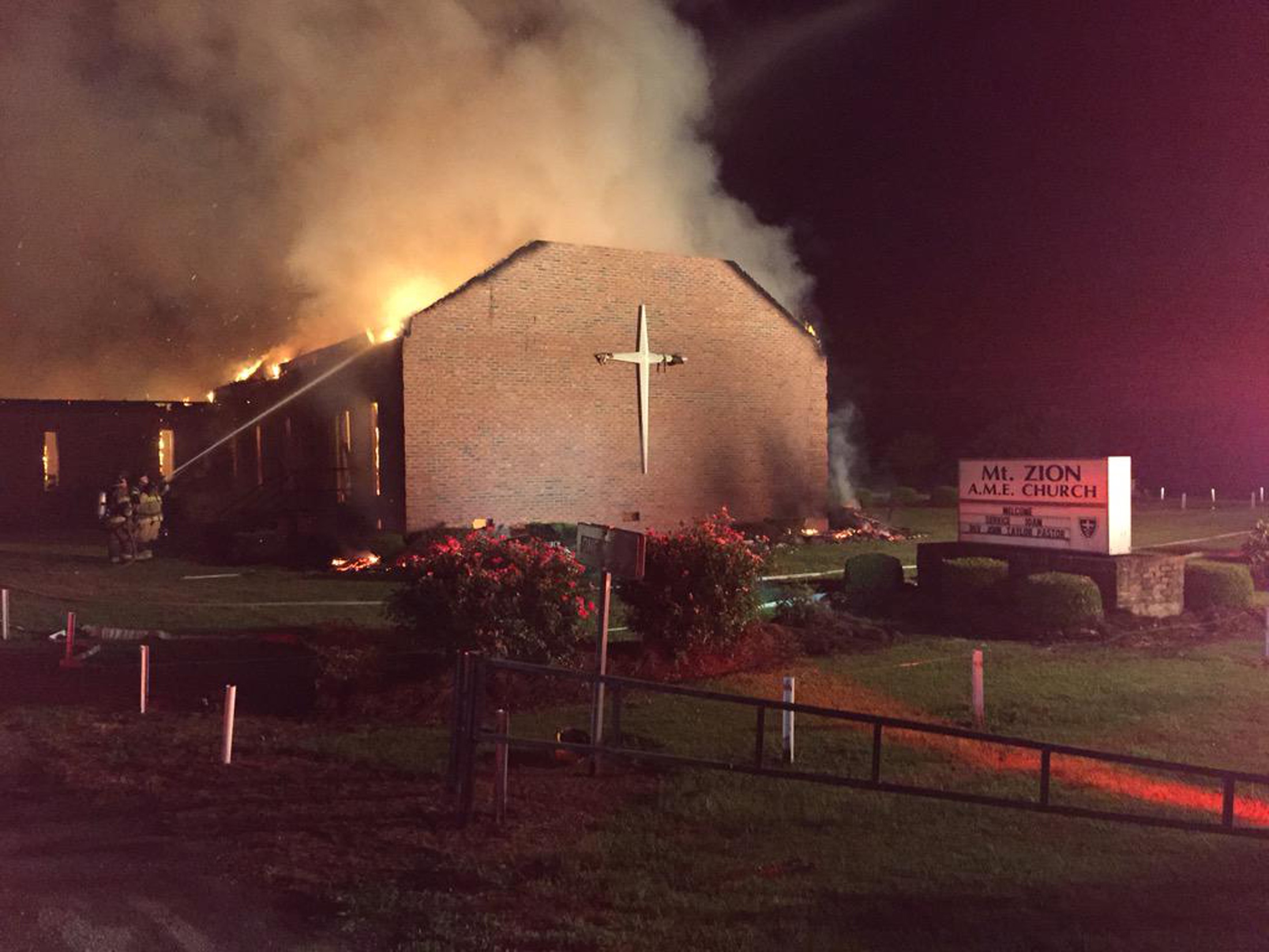 Attacks on black churches are an attack on all of us

Israel May Have Planted Spy Gear in Lebanon: U.N.
U.N. peacekeepers inspect the site of an explosion between the villages of Meis al-Jabal and Houla in south Lebanon, October…

WikiLeaks: “Won’t Be Threatened by Pentagon”