Mazhar Khan, Professor in the Department of Pathobiology and Veterinary Science at the University of Connecticut, recently received the Friendship Award, an annual commendation issued by the Chinese government to honor those who contribute to Chinaâ€™s development and construction. Chinaâ€™s Vice Premier Ma Kai presented Khanâ€™s medal and plaque in Beijingâ€™s Great Hall of the People.

Khanâ€™s achievements in avian influenza (bird flu) research got him this award, the Chinese governmentâ€™s highest honor for outstanding foreign experts. Khan, who develops DNA-based diagnostic tests for the detection of animal diseases and vaccines for avian influenza, collaborated with Chinese scientists. They used surveillance of wild birds in southern China to detect avian influenza viruses. If disease is determined more quickly, the resulting control program can be more effective, according to Khan.

This work benefits humans, as well. The World Health Organizationâ€™s website, says that influenza viruses circulating in animals pose threats to human health when people have direct or indirect exposure to infected live or dead animals or contaminated environments.

Khan said, â€œReceiving the Chinese Government Friendship Award in the Great Hall of the People of China was an honor for me, as well as for the Directors of Guangxi Veterinary Research Institute and Guangxi Bureau of Agriculture in Nanning.â€

While in China, Khan met prominent dignitaries, such as Chinese Premier Li Keqiang, and participated in National Day festivities. Fifty foreign experts from twenty countries received the award this year. The Friendship Award, resumed in 1991, recognizes outstanding work in China in the fields of economy, technology, education and culture, as well as personnel cultivation.

The Muslim Student Associations from Western Washington University and the University of Washington distributed sandwiches at the North Helpline Food Bank in Seattle last month.

Combined with contributions from the UW, the two groups distributed about 600 sandwiches to people at the North Helpline Food Bank from 9 a.m.-noon, the Western Front reported.

Reem Alomair, MSA member and Western senior, said it felt good to see the strong sense of community at the food bank, where providing food and assistance to those in need. This was the first time Alomair had volunteered at a food bank, she said.

â€œIt felt good to give back to the community and be part of such an event,â€ Alomair said.

â€œI have been watching the building of the mosque for quite some time,â€ said Martina Reburn, a Rock Hill resident who attends St. Anne Catholic Church.

People in our society need to be more open-hearted and welcoming when it comes to people of different faiths, she said.

â€œMuslims are our brothers and sisters in the world,â€ Reburn said.

Rock Hill City Councilwoman Sandra Oborokumo said Fridayâ€™s event was her first visit to a mosque and the first Muslim service she has attended.

It was interesting she said, and sheâ€™s glad the center has opened in the city.

The North Jersey Regional Crime Prevention Officers Association  honored officer Ahmed Alagha along with his colleagues rescuing an elderly family from a house fire the morning of June 2 â€œdespite the conditions and the obvious risk of injury.â€

The rescue of the residents â€œwould not have happened without these four officers,â€ the NJRCPOA said. 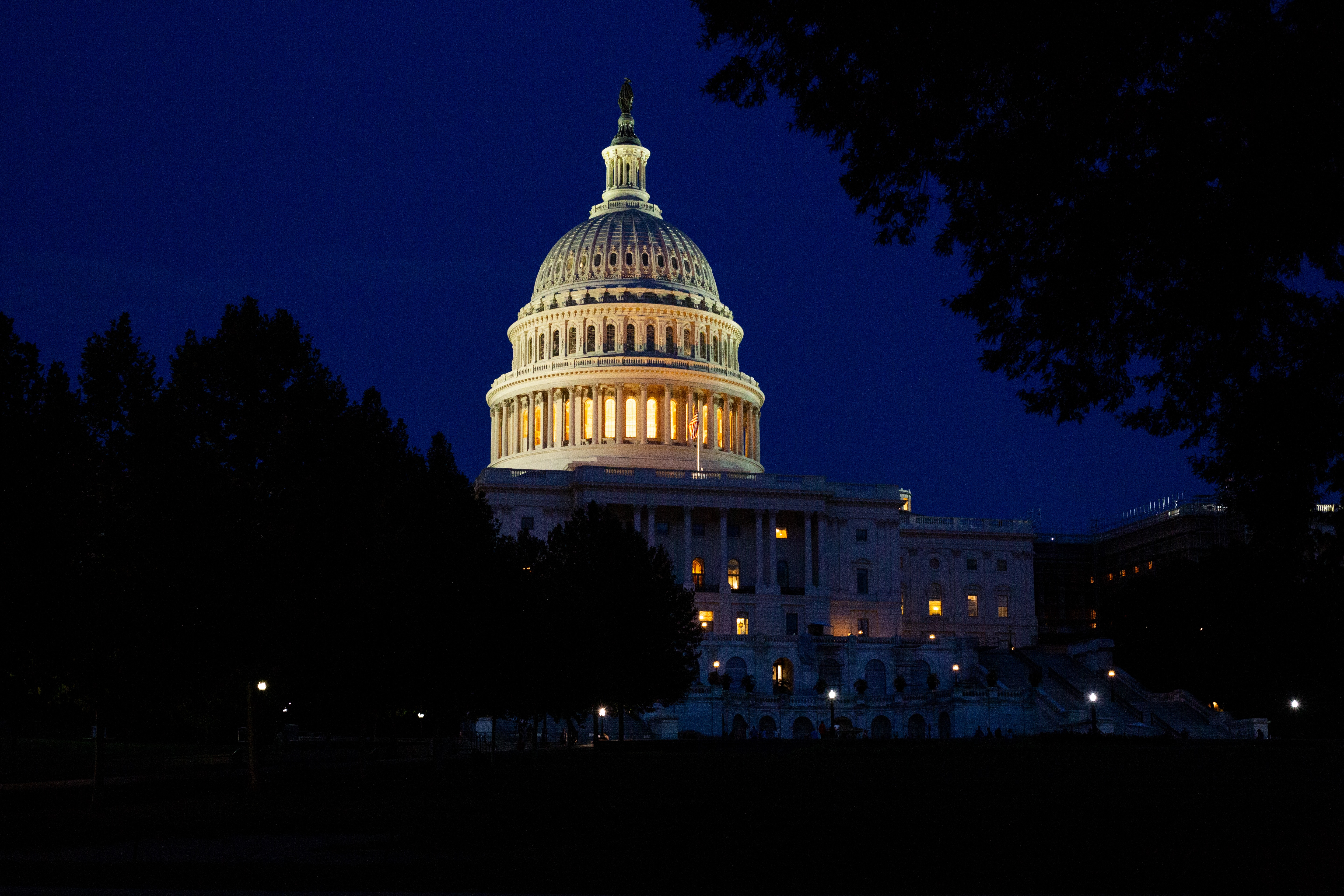 Made Homeless by Taliban, Afghans Shelter in Caves
By Emma Graham-Harrison MULAYAN, Afghanistan (Reuters) - The cave Sakhi Allah now calls home was a potato store when he…