LOS ANGELES, CA–Sadia Saifuddin has been nominated as UC student regent for the 2014-15 term, the Daily California reported. She is reportedly the first Muslim who will serve in this position.
The student regent is a voting member of the board, attending all meetings and serving a one-year term. The position was created in 1975 to represent the voice of all students of the University of California.

â€œUC has a lot of difficulties and obstacles, and I think we need new creative solutions,â€ Saifuddin said. â€œI come from a legacy of people who care about education and community, and I want the people who come after to have the same opportunities that Iâ€™ve had.â€

Saifuddinâ€™s nomination awaits confirmation and will be voted on at the regentsâ€™ next meeting in July. If approved, Saifuddin will begin her one-year term in July 2014 after serving one year as student regent-designate. Saifuddin would be the 40th student regent.

â€œSadia has the leadership experience and the will and drive to be a great student regent,â€ said current UC Student Regent-Designate Cinthia Flores, who will become student regent this July. â€œIâ€™m looking forward to working with her in the coming year.â€

In the fall, Saifuddin will enter her senior year at UC Berkeley as a social welfare major. During her time at UC Berkeley, Saifuddin has been involved in several campus organizations, including the UC Berkeley Muslim Students Association, the ASUC Senate and the office of Student Regent Jonathan Stein.

Amani Ahmed, a resident of Princeton who is a sophomore at Stuart Country Day School of the Sacred Heart conceived the idea for Eleven Points in the fall of 2012. Together with Dean Alamleh, a sophomore at Robbinsville High School and Zain Bhayat , a freshman at South Brunswick High School, Amani co-founded the organization to bring together young Muslim and Jewish people to make a difference in this world. Eleven Points is the sum of the six points on the Star of David and the five points often found on stars in Islamic calligraphy.
Since its inception, Eleven Points has carried out 2 successful projects to benefit the Trenton Area Soup Kitchen and Homefront.

â€œApplicants were judged on their academic standing, co-curricular activities, community involvement/work experience, awards/recognitions and personal essays,â€ according to a press release from the school.

Muslim students from across the country have scored excellent results and those from Springfield High School in Springfield, Ohio are no strangers. Several of them have been awarded coveted scholarships for their college and university education.

Aliya Ahmed Parvez is the 2013 Edwin S. Clay, III Masters of Library Science Scholarship winner, receiving an award of $3,500. Parvez was recognized as an outstanding and dedicated applicant by Fairfax Library Foundationâ€™s Scholarship Committee and will be honored in a special ceremony on June 12. In the fall, Parvez will complete her coursework for her Masters of Library and Information Science degree at University of North Texas. 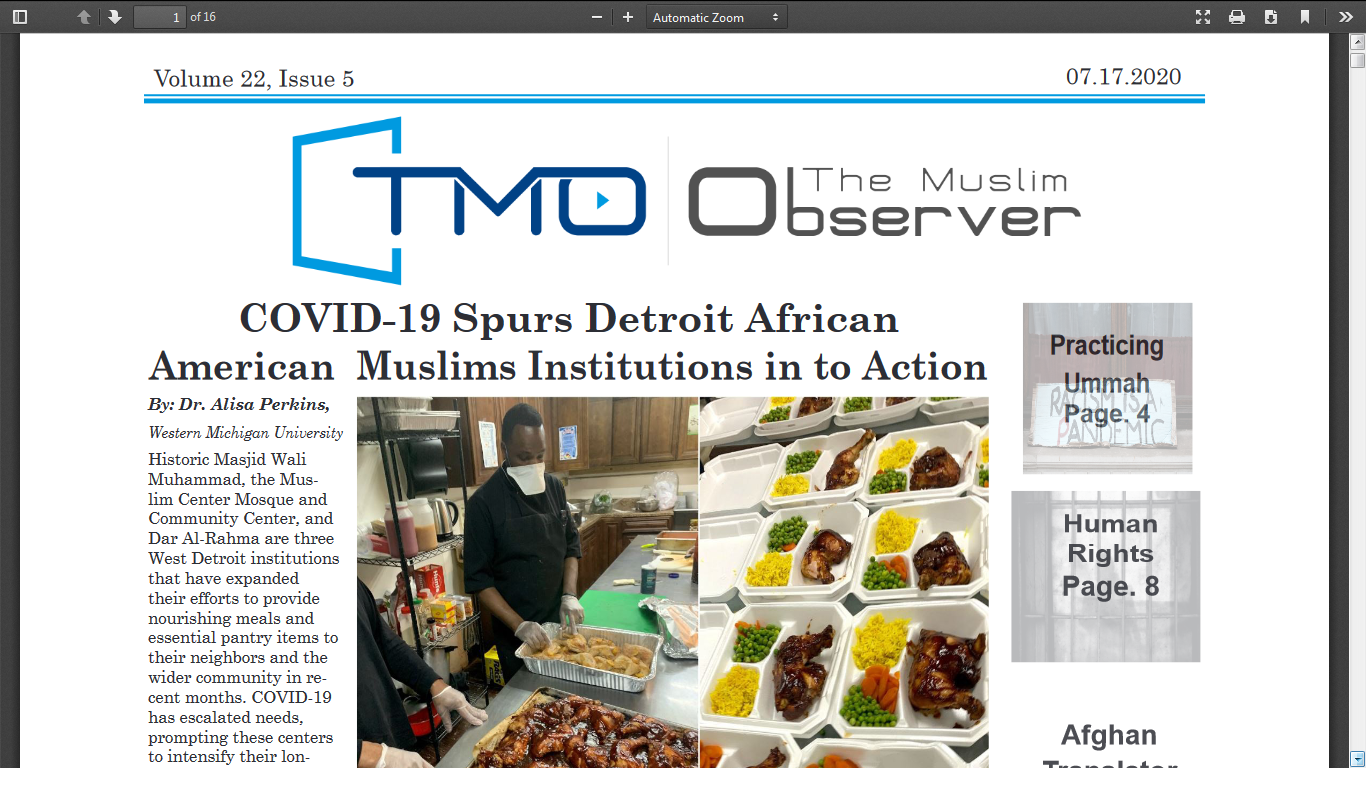 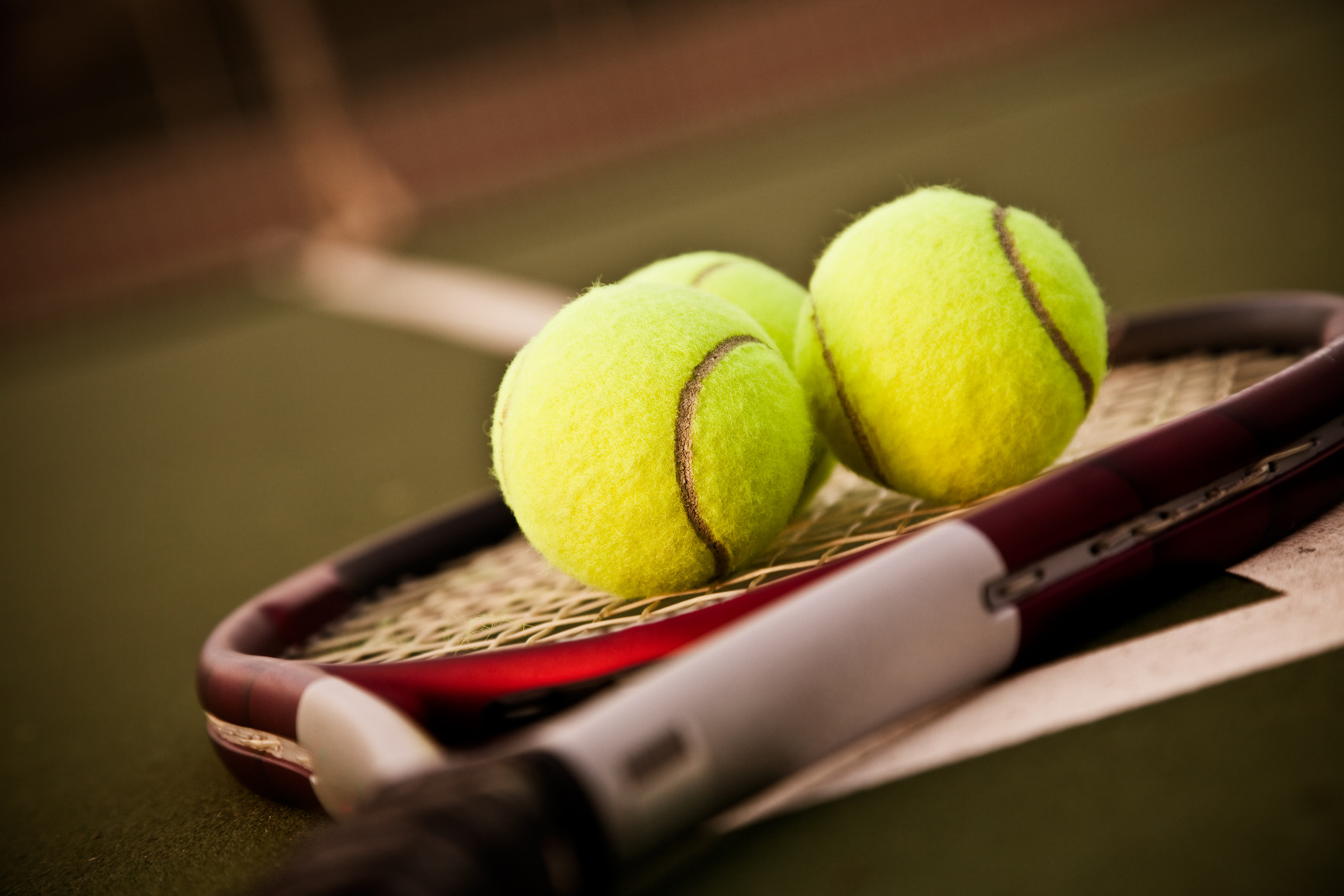 India builds a wall to hide its poor days before Trump’s visit, leaving thousands homeless
by Aysha Qamar India’s Prime Minister Narendra Modi is often compared to Donald Trump, especially when it comes to his…