Chalk is a soft, white, porous sedimentary rock, a form of limestone composed of themineral calcite. It forms under relatively deep marine conditions from the gradual accumulation of minutecalcite plates (coccoliths) shed from micro-organisms called coccolithophores. It is common to find flint and chert nodules embedded in chalk.

Chalk is relatively resistant to erosion and slumping compared to the clays with which it is usually associated, thus forming tall steep cliffs where chalk ridges meet the sea. Chalk hills, known as chalkdownland, usually form where bands of chalk reach the surface at an angle, so forming a scarp slope. Because chalk is porous it can hold a large volume of ground water, providing a natural reservoir that releases water slowly through dry seasons.

Chalk has been quarried since prehistory, providing building material and marl for fields. In southeast England, deneholes are a notable example of ancient chalk pits.

The Chalk Formation is a European stratigraphic unit deposited during the late Cretaceous Period. It forms the famous White Cliffs of Dover in Kent, England. The Champagne region of France is mostly underlain by chalk deposits, which contain famous caves beneath the hills.

Sidewalk chalk are typically large colored (and sometimes white) sticks of chalk mostly used for drawing on pavement or cement sidewalk. It is sometimes used to draw a four square court or a hopscotch board.

Artists such as Kurt Wenner and Julian Beever have created amazingly intricate and realistic street paintings using the chalk and pastels. Sidewalk chalk is used at some universities to advertise for events, especially where there is much concrete. Prohibitions are set for where students can chalk, usually limiting it to areas that will be washed away with rain, or areas which are set to be cleaned of chalk markings. 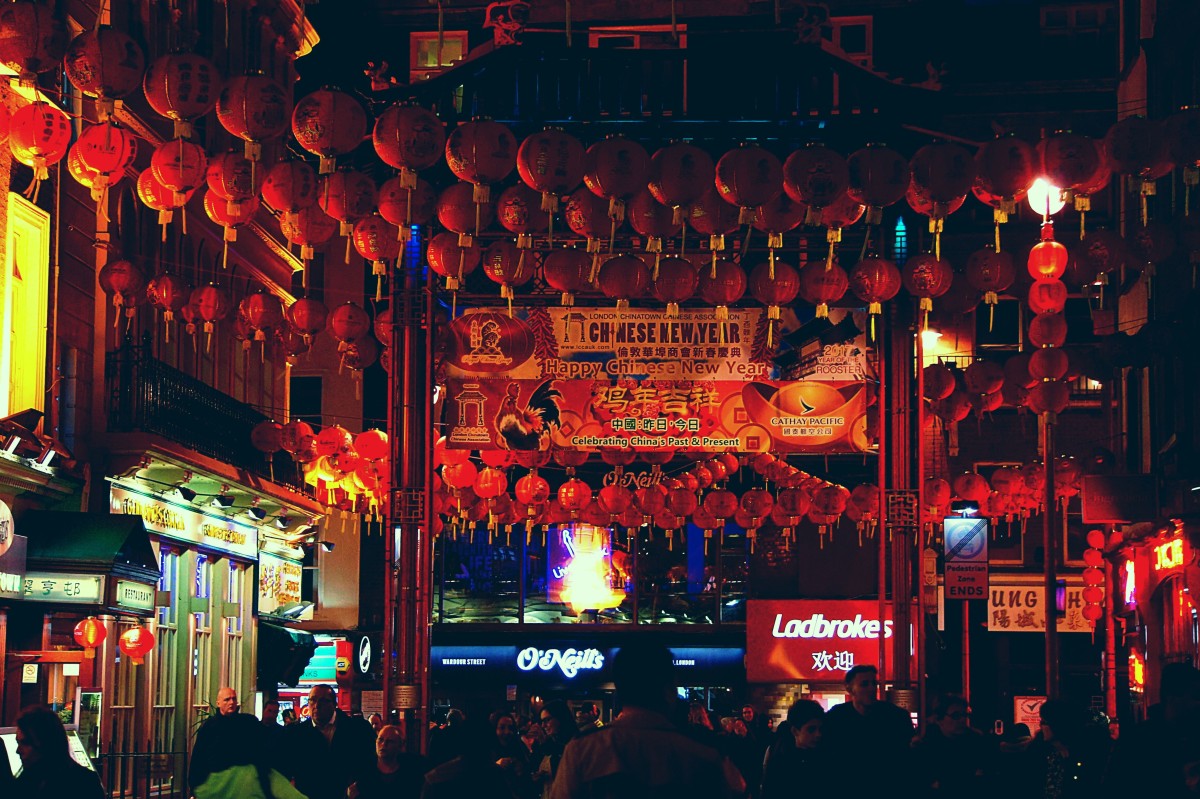