During the Opening Session of the 2012 American Association of Pharmaceutical Scientists (AAPS) Annual Meeting and Exposition Dr. Mansoor Khan was recognised for his ground-breaking research.

He was awarded the Research Achievement Award in Formulation Design and Development. Mansoor Khan, R.Ph., Ph.D., is a Senior Biomedical Research Scientist (SBRS) and serves as the Director of Product Quality Research in the Center for Drug Evaluation and Research (CDER) in FDA. Prior to joining FDA in 2004, Dr. Khan was a Professor of Pharmaceutics and Director of Graduate Program in the School of Pharmacy at Texas Tech University. He has earned his Ph.D. degree in Industrial Pharmacy from the St. Johnâ€™s University School of Pharmacy in 1992. He has published over 210 peer-reviewed manuscripts, four texts, 15 book chapters, and has been invited to give more than 150 presentations world-wide. Dr. Khanâ€™s research focuses primarily in the area drug formulations design and development of â€œchallenging molecules.â€

It encompasses pediatric dosage forms, nanoparticles, modified release dosage forms, biosimilar characterization, particulate engineering, and scientific underpinnings of Quality by Design utilizing novel Process Analytical Technologies. As the Director of Product Quality Research, Dr. Khan serves as the CDERâ€™s principal advisor on all matters related to planning and conducting research to study the impact on product quality, changes in bulk drug substances, formulation component and composition, and manufacturing equipment and processes. As a recognized expert, Dr. Khan participates fully in policy formulation; planning and evaluating programs, including oversight of pharmaceutical science activities to insure that basic and original research are considered in major CDER decisions. He maintains contact with â€œstate of the scienceâ€ in order to integrate the most advanced research theory or practice in the field of pharmaceutical science into the Centerâ€™s new, generic, and biotech drug programs. Dr. Khan is an AAPS Fellow, and serves on the editorial board of several leading journals.

WEST BLOOMFIELD–Developers of a mosque in West Bloomfield Township have requested that plans slated for review at the Planning Commissionâ€™s Oct. 23 meeting be tabled.

That request, which Islamic Cultural Association (ICA) representatives said was made to address concerns, led the Zoning Board of Appeals (ZBA) to table requests for a determination on height limitations for some of the buildingâ€™s architectural features and for an exemption from a requirement to build a masonry wall on the west property line.

Beydoun has earned an international reputation for building multicultural and economic bridges between mainstream America and its growing ethnic markets.

Lebanon-born and American-raised, Nasser rose to prominence as executive director and then chairman of the Dearborn, Mich.-based American Arab Chamber of Commerce.  The area is home to the largest Arabic population outside of the Middle East, with population estimates of more than 400,000 Arabic people.

Nasser has designed and produced cross-cultural marketing programs for a wide range of businesses and services ranging from local markets to national and international corporations.

The U.S. Department of State appointed Beydoun as a â€œCitizen Diplomatâ€ in 2005.  He provided counsel and assistance on multicultural issues in Europe, the Middle East and the U.S.  He was appointed the first Arab American Liaison to the League of Arab States in 2001 by the organizationâ€™s Secretary General, Amre M. Moussa. 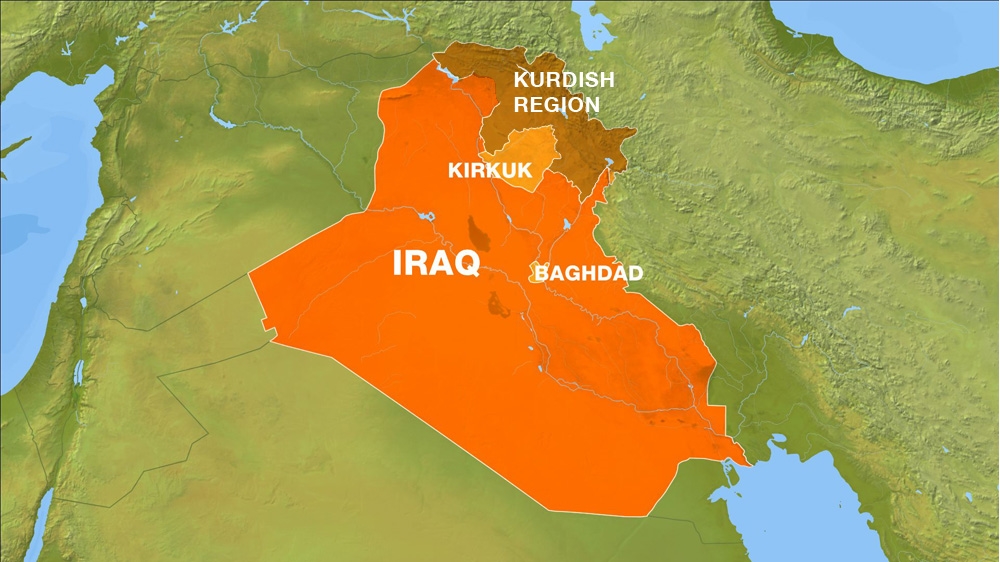 Arab Awakening
By Prof. Kancha Ilaiah The Arab world is on an earth-shaking course of revolutionary transformation. No political pundit could anticipate…

After Boston: Don’t Get Fooled Again by the ‘War on Terror’ Hawks