Rochester churches stand up for Muslims and others

ROCHESTER,NY–In time when religious intolerance seems to be on the rise two Rochester area churches are showing the way to harmony by including Muslims, Jews, and others in their services. The Episcopal Church of the Ascension recently invited Abdurrauf Bawany, the Muslim chaplain at Rochester Institute of Technology to  read from the Quran.

Similarly, the  Lake Avenue Baptist Church had Farzana Islam, member of the Islamic Center of Rochester, speak about Islam.

The interfaith services were in part an answer to anti-Muslim campaigns, such as the highly publicized plan of a Florida minister to burn the Quran and the controversy surrounding a plan to build an Islamic center near the site of the terrorist attacks on the World Trade Center, the Democrat and Chronicle reported.

Nancy Welcher, 63, of Hilton, a member of Church of the Ascension, called the interfaith services â€œa wonderful way to break down barriers, whether they exist, or are perceived to exist.â€

Ghada Abdelhafez-Fahmy sworn in as library trustee in Villa Park

CHICAGO,IL–Ghada Abdelhafez-Fahmy was recently sworn in as the library trustee of Villa Park. She was appointed to the post after the resignation the serving trustee Ruth Speder.

Abdelhafez-Fahmy is believed to be the first Muslim woman to hold public office in Villa Park. A resident of Villa Park for 12 years she is the Math Curriculum Coordinator for the Islamic Centerâ€™s school.

Her name will appear on the April 5 ballot when she will be one of five candidates vying for three openings.

CHICAGO,IL–The Community Development  Committee of the Dupage County has given its backing to the proposed  building of Muslim Educational Cultural Center of America in Willowbrook. The countyâ€™s zoning board has rejected the MECCAâ€™s request last month.

But the development committeeâ€™s vote (5-1 in favor) has given a new boost to the centerâ€™s backers.

William Waldack, a commissioner for the village of Downers Grove was among those in support of MECCAâ€™s proposal.

The DuPage County Board is expected to vote on the proposal at 10 a.m. next Tuesday.

BOZEMON,MT–John Esposito will speak on the future of Islam and Islam-West relations, at 7 p.m. Wednesday, Feb. 16, in Montana State Universityâ€™s Strand Union Ballrooms.

Esposito is the founding director of the Prince Alwaleed Bin Talal Center for Muslim-Christian Understanding in the Walsh School of Foreign Service at Georgetown University.

Esposito has served as a consultant to the U.S. Department of State and other government agencies, Middle Eastern, European and Asian governments and corporations, universities, and the media worldwide. He is a former president of the Middle East Studies Association of North America and the American Council for the Study of Islamic Societies, vice chair of the Center for the Study of Islam and Democracy, and member of the World Economic Forumâ€™s Council of 100 Leaders. Currently, Esposito is president elect (2013) of the American Academy of Religion and a member of the E. C. European Network of Experts on De-Radicalisation and the board of C-1 World Dialogue and an ambassador for the U.N. Alliance of Civilizations.

The author of 35 books and numerous articles about Islam, Espositoâ€™s latest book is â€œThe Future of Islam,â€ published in 2010. A book signing will follow the lecture. 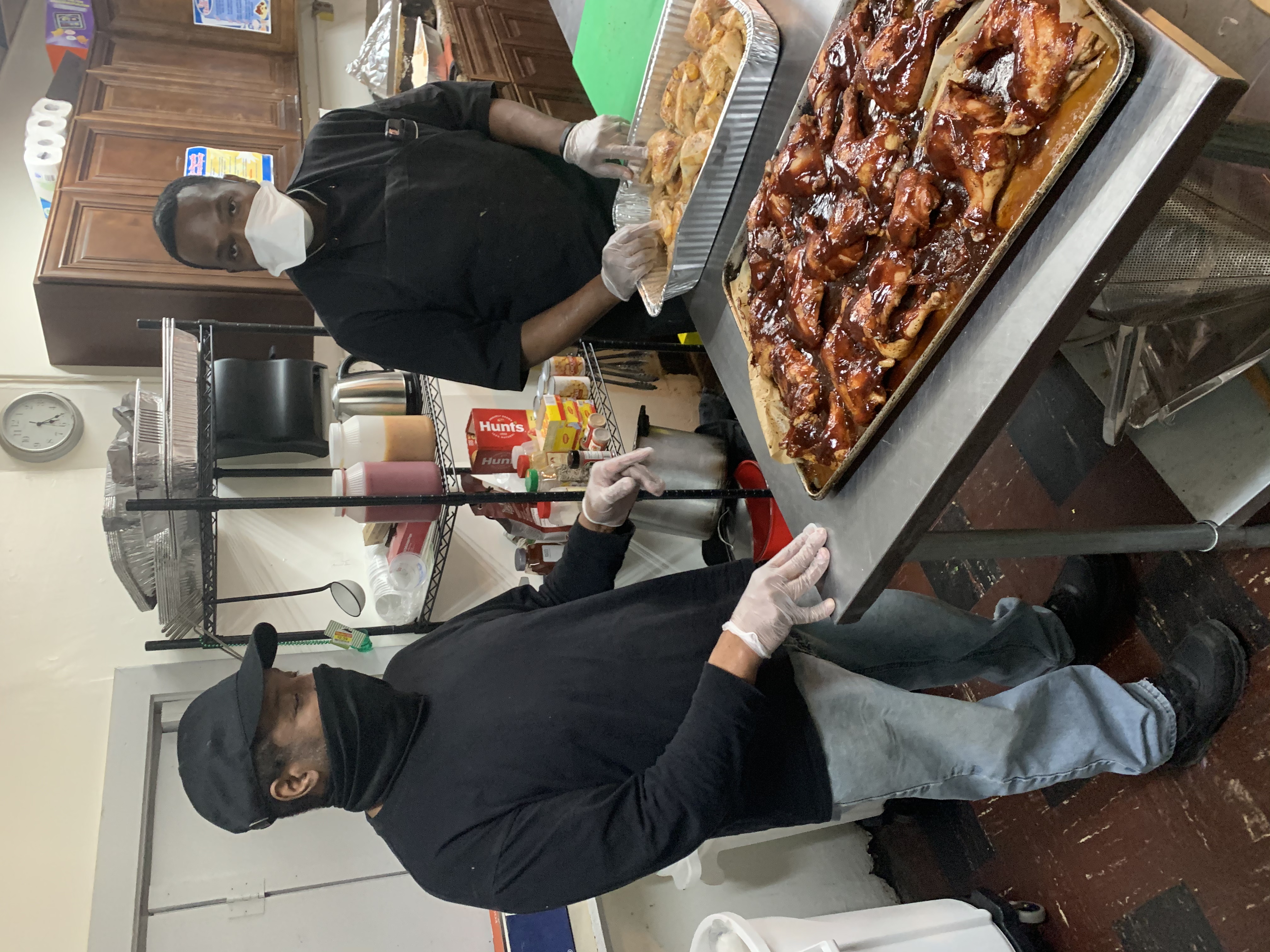 © 2020 MuslimObserver.com, All Rights Reserved
Houstonian Corner (V13-I6) Why an Islamic Government in Egypt Might Not Be So Terrible
Scroll to top