In a communiquÃ©, the Muslim American Society (MAS) has said that they want to lend their support for the hundreds of thousands of Egyptian pro-democracy activists who courageously continue to defy the governmentâ€™s ban on demonstrations. For this in the past one week, MAS organized three peaceful rallies in front of Egyptian Consulate in Houston located along Westheimer at Chimney Rock.

Inspired by the brave revolt of the Tunisian people, Egyptians have taken the streets hoping to put an end to put an end to dictatorship, state violence, corruption and poverty. The coordinated wave of anti-government action is the result of a government that has refused to heed the demands of it people, continues to ignore the misery of its poor, and persistently denied the elementary rights of humanity- challenging their powerful access to the future. The people of Egypt are calling for freedom and an end to the corrupt administration of Hosni Mubarak. Those who support democracy and civility must not leave the voices of their protest to echo unheard.

The repressive nature of Egyptâ€™s Mubarak dictatorship has been well-documented by Amnesty International, Human Rights Watch and other respected groups. It is an internationally known fact that the Egyptian government engages in a pattern of gross and systematic human rights abuses against perceived opponents of the regime, including massive detentions without due process, torture on an administrative basis and extrajudicial killings. Targets of government repression have included not just extremist, but leftists, liberal democrats, Muslim clergy, feminists, independent-minded scholars, students, trade unionists, Coptic Christians and human rights activists.

For several decades, the Egyptian people have been powerless to change their condition or to make a better society for its people. They have been denied the most fundamental of human needs: for need for freedom, for recognition as citizens and the right to live in dignity. Nations who want to face their humane responsibilities, with a genuine commitment to democracy, must truthfully recognize the horrendous boundaries that stand in the way of a society where a public gathering of five or more people without a permit is illegal, where peaceful pro-democracy protesters are routinely beaten and jailed, where martial law has been in effect for nearly 30 years and where independent observers are banned from monitoring the countryâ€™s routinely rigged elections.

Muslim American Society (MAS) calls upon the government of the United States to insist its allies in Egypt and the entire Middle East, desist from oppressing their people, suppressing dissent, tolerating corruption and inequality and mismanaging their economies so that their youth grow up without prospects and without hope. We call on our government to strongly condemn the Mubarak regime and provide support for the pro-democracy activists challenging their repression and demanding an end to the ruling class which has failed respond to the legitimate needs of the Egyptian people. In light of the fact that Egypt is the second-largest recipient of US military and economic aid, we ask that our government use its enormous leverage and press Egypt to take seriously the ideals of justice and freedom.

A nation concealed behind the locked doors of a dictator is not free and is imprisoned by oppression. It, therefore, does not suffice for a great nation, like the United States, to only declare democracy as its official policy; it must go on to establish the policy as a norm by advocating its own exemplary actions, especially among those countries they deem to be its allies. 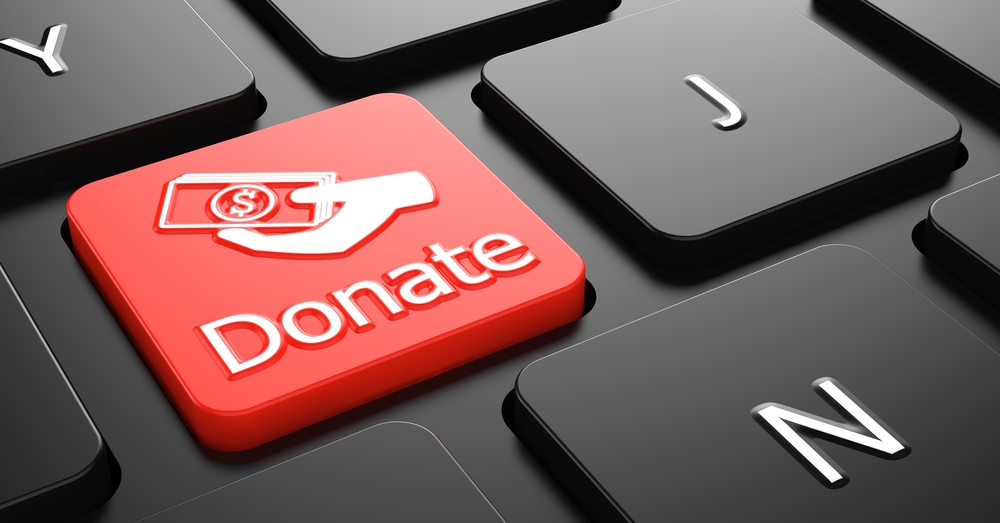 Profile: Nina Rehman Khan, HDF President
By Adil James, TMO Farmington--June 15--The new president of HDF spoke with TMO Tuesday about her background, her experience with…