MINNEAPOLIS, MN–On Saturday, June 13, representatives of more than a dozen Twin Cities Somali civil, religious and political organizations held a rally demonstrating their support for Minnesotaâ€™s only Muslim civil rights organization, the Minnesota Chapter of the Council on American-Islamic Relations (CAIR-MN).
Representatives from local Somali organizations voiced their support of the work CAIR-MN has done in the Somali community and addressed the importance of civil rights education for all Americans. The coalition gathered to represent the collective voice of the Twin Cities Somali population, estimated to be between 70,000 and 80,000.

â€œCAIR has been the only organization to come into the Muslim community, the Somali community, to help them understand their civil rights,â€ said Somali Community Link Radio Host Zuhur Ahmed. â€œTheyâ€™ve been here educating us about our rights as Americans since long before any men left for Somalia.â€ Ahmed added that, in addition to know your rights trainings, CAIR-MN has been promoting cooperation with law enforcement.

The group also stressed that Somalis are not represented by one or two media-seeking individuals who refer to themselves as activists.

â€œWeâ€™re here from dozens of active organizations working with the people on the issues important to Somalis,â€ said United Somali Movement Vice President Aman Obsiye. â€œWe represent the true voice of the tens of thousands of Somalis living in the Twin Cities.â€

YOUNGSTOWN, OH–An assistant in the Youngstown City Prosecutorâ€™s office claims heâ€™s being discriminated against — and now heâ€™s taking the city to court.

Attorney Bassil Ally claims he was denied the ability to attend weekly Friday prayers as required by his faith — and when he complained about it the Ohio Civil Rights Commission he was harassed.

In documents filed in federal court in Cleveland this week, lawyers claim Ally has been ostracized by co-workers — creating an intimidating work environment and fostering whatâ€™s described as â€œan atmosphere of harassment and retaliation.â€

SOUTH BRUNSWICK, NJ– The Islamic Society of Central Jersey (ISCJ) broke ground for the construction of a new school building with hundreds of area residents and officials present. The Noor-ul-Iman school currently serves about 500 full time and another 500 weekend students.

The first phase of the projects is expected to take two years to finish. Foundation will be be laid and the parking lot is going to be expanded from 194 to 650 spaces.

The group earned approvals for the entire project and the school is going to be constructed as an 86,000-square-foot facility during the second phase.

CLEVELAND, OH– Dr. Ali Rezai, Cleveland areaâ€™s top neurosurgeon, is all set to joining Ohio State University Medical Center later this year. He will be named the vice chair of the Department of Neurological Surgery with a pay package of $600,000 per year.

He is presently working for the Cleveland Clinic. 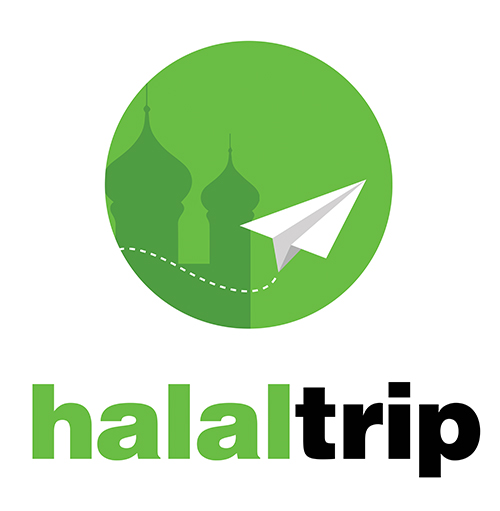 Recovery Plan
By Bob Wood, MMNS So here you are, invested in the stock market and nursing big losses, like almost everyone…

In memory of the Muslim soldiers of two world wars