More than thirty students of all faiths attended the event. Abraham urged the students to counter the negative perceptions of Islam proactively. Earlier this week, Muslim students also handed out fliers with information on Islam, reported the Daily Northwestern.

DAYTON,OH (News Agencies)–The Sugercreek Townshipâ€™s Board of Zoning Appeals has denied the plans of request for a conditional use approval to build a mosque and family center by the Islamic Society of Greater Dayton (ISGD). ISGD bought the 15 acres last year for just under $300,000, the Centerville-Bellbrook Times reported.

On January 10, the BZA denied the groupâ€™s request to build a two-story Islamic Center and a 28,000 square foot Family and Youth Center for several reasons. First, the board felt the proposal would have an adverse effect on the neighborhood with regard to traffic. The board was also concerned about that groupâ€™s lack of a plan on how to deal with sewage. Next, the board felt the overall plan was contrary to the townshipâ€™s Comprehensive Master Plan.

Sugarcreek Township Administrator Barry Tiffany said later after the meeting that plans on how to handle sewage is a necessity in the application process. The Ohio EPA suggested that the best option would be to connect to public sewers, but there is no word on exactly how much that could cost the Islamic Society of Greater Dayton.

â€œEvery option is on the table,â€ said Dr. Tarek Sabagh, president of the Islamic Society of Greater Dayton. â€œWe are very reasonable, professional people. We could start from scratch, put the lot for sale and pursue other options. We could go back to the drawing board. We have to sit together as a board and try to make sense and see where the miscommunication happened,â€ he said.

The international financial news journal, Islamic Finance News, announced the results of its 2007 Deals of the Year Awards. A $2 million project organized by Devon Bank has been selected as the best deal of the year for the United States.

The real estate transaction, designed for the purchase of a new school and office building for the Rahmat-e-Alam Foundation located in the West Ridge neighborhood on Chicagoâ€™s north side, is believed to be the most complex retail Islamic financing transaction done in the United States to date. It includes one of the first commercial lines of credit, and the first Shariâ€™ah-compliant cash management account. The newly purchased property will house the operations of Darul Uloom Chicago, Guidance Educational Academy and The Shariâ€™ah Board of America.

The Foundation purchased the building from the Light of Christ Lutheran Church. The Church, which has a history of interfaith outreach, provided substantial supplemental seller-financing to the Foundation. This financing allowed the Foundation to purchase a large enough building to meet its needs just in time to begin its fall class session.

The transaction involved subdividing the churchâ€™s property using several financing structures designed to minimize potential real estate taxes to be paid by the otherwise tax-exempt religious institution. This transaction represents a true integration of religions, cultures and legal systems all striving to accommodate the demands of Islamic finance in the fledgling US Islamic finance market.

WASHINGTON D.C. (News Agencies)–A high school track star in Washington has been disqualified from a meet because officials said the custom-made outfit she wears to conform to her Muslim faith violated competition rules.

Juashaunna Kelly, a senior at the District of Columbiaâ€™s Theodore Roosevelt High School, was disqualified from the Jan. 12 Montgomery Invitational indoor track and field meet.

Ms. Kelly was wearing the same uniform she has worn for three seasons, which allows her to compete while adhering to her Muslim faith.

Spokeswoman Kate Harrison of the Montgomery County, Md., school district said the decision about the uniform was made by referees. 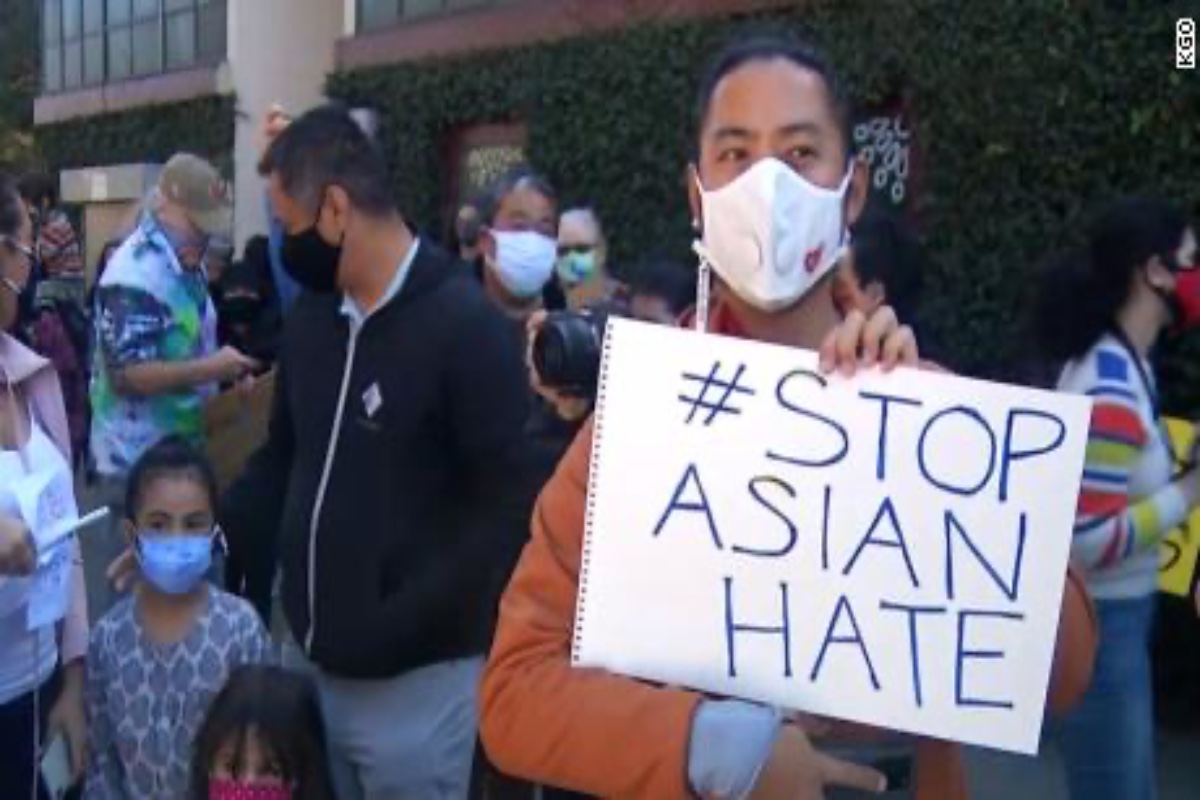 Investments–Too Late to Sell?
By Bob Wood, MMNS So there I was the other day, eating lunch alone, when a guy sitting nearby asked…