Carleton Universityâ€™s post-doc fellow Dr. Madiha Khan recently received the Lâ€™Oreal France-Canada Research Fund (FCRF) Award for her work. She  has been working on molecular research that identifies the role of genes located at the boundaries of flowers where petals detach and fruits where the pod shatters, to learn more about how to regulate these processes. Her research could eventually help crop plants retain their seeds for longer which will make harvesting easier and more effective for farmers.

Biology Professor Dr. Shelley Hepworth recommended Khan for the award.  â€œMadiha is an excellent scientist, a talented young researcher,  and a great role model for young women in science, especially other newcomers to Canada. Her work ethic, dedication, professionalism, efficiency and friendship are outstanding.â€

The Muslim community in Montgomery County is calling for equal treatment for all religious when it comes to holidays. They have been trying unsuccsessfully to have the county close its public schools on at least one of the two Muslim holidays. Saqib Ali, former state delegate, told the Washington Post that the community has taken note of a recent decision by countyâ€™s parks department to cancel a fall harvest festival that conflicted with the Jewish holy day of Yom Kippur.

While the Muslim community supports the move they also want similar consideration be given to Muslims. â€œThe question is why,â€ Ali said at a board meeting this month. â€œThe almost unavoidable question becomes: Is it because of who we are?â€

The Muslim leaders are seeking equal recognition for the Muslim holiday of Eid al-Adha on the 2015-2016 school calendar.

The Islamic Center of Long Island has named Isma Chaudry as its  first female president. She will take over the responsibility on January 1, 2015. Her appointment comes at a critical time for the center which is now undergoing a $4 million expansion.

Chaudry hopes to ensure a smooth expansion and also to continue the interfaith work which she has been conducting for past thirteen years. 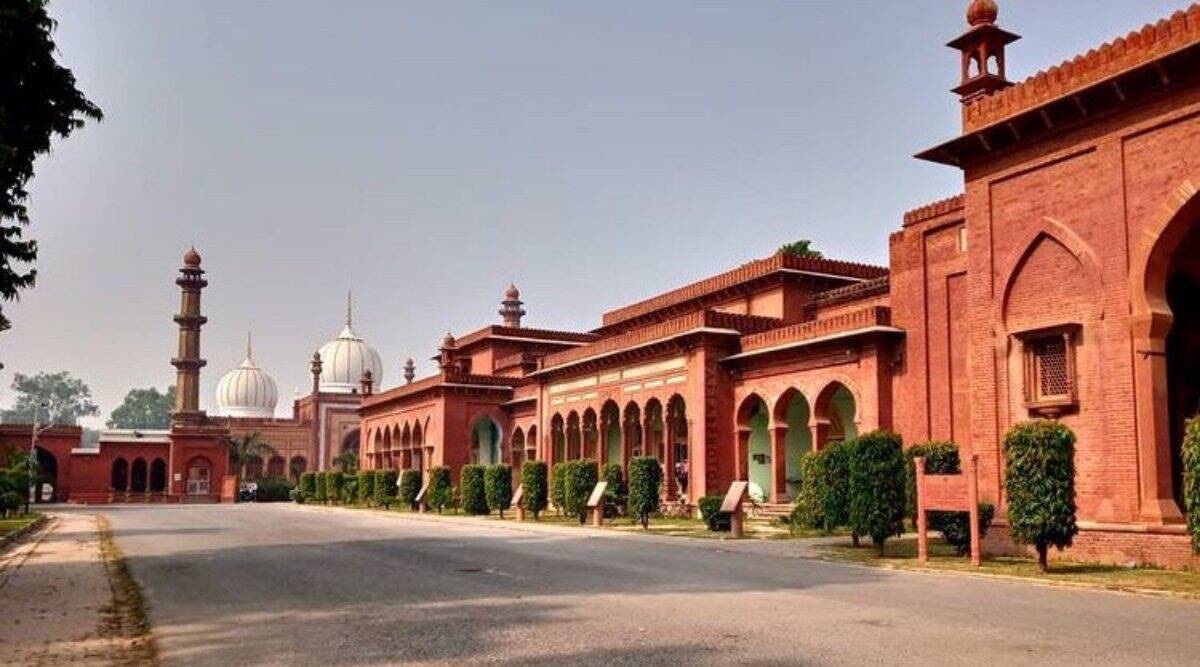 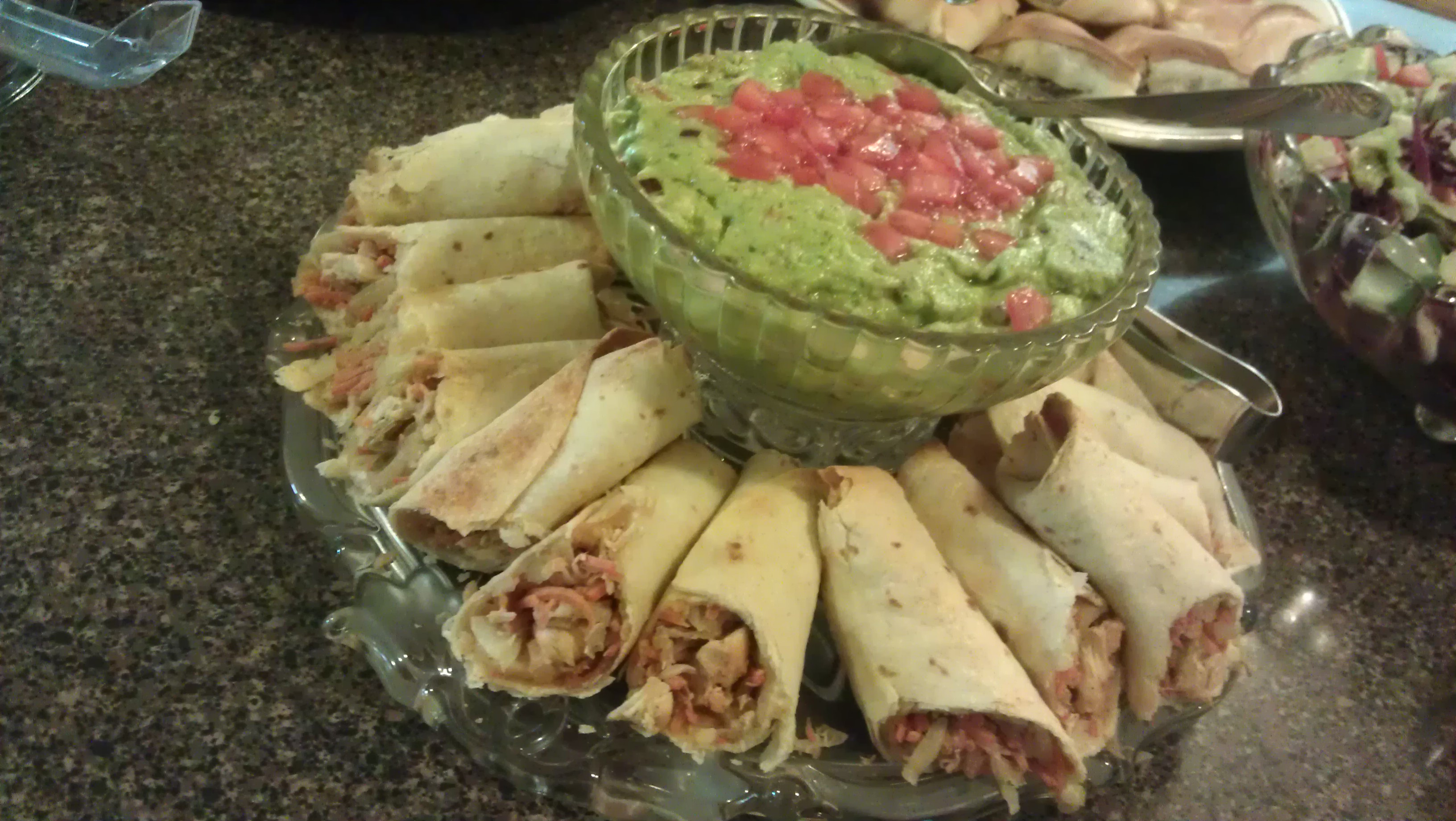 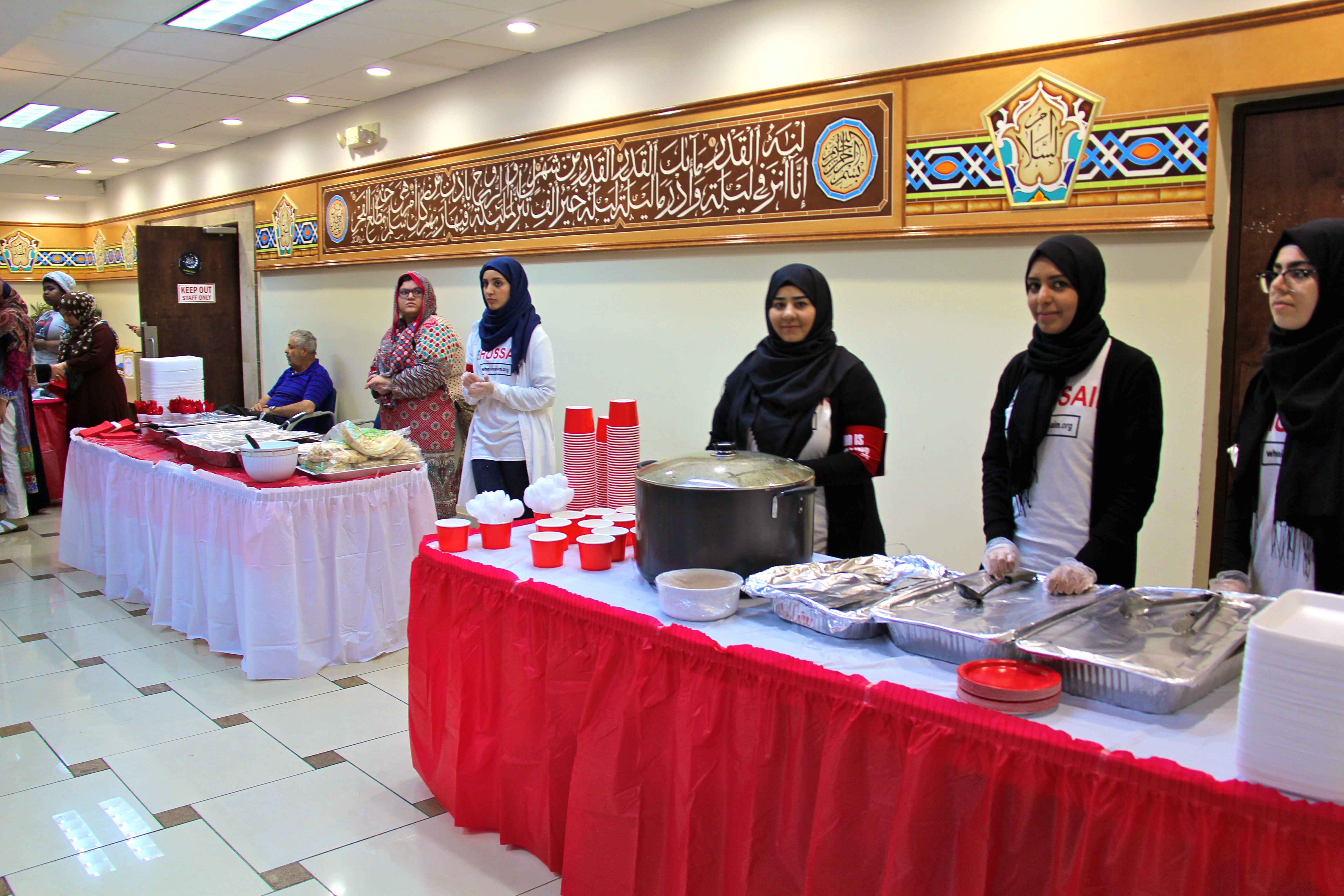 Stingray
The stingrays are a group of rays, cartilaginous fishes related to sharks. They are classified in the suborder Myliobatoidei of…