The American Phytopathological Society (APS) recently convened a successful convention in Minneapolis, Minn., on phytopathology and â€œPlant Health Connections.â€ More than 1,500 plant scientists from 48 countries attended this  meeting to share the latest discoveries in plant pathology and related fields, and they discussed keeping plants healthy and the direct connection to the worldâ€™s food security. At the meeting, APS welcomed new council members and presented awards for excellence in plant pathology.

Among the awardees was Prof.Mohamed F.R. Khan of North Dakota State University and the University of Minnesota. He received the Excellence in Extension Award.

Prof. Khan was born in Guyana, South America, where he received his B.S. degree from the University of Guyana in 1984. He received his M.S. degree from the University of Bath in the United Kingdom in 1991 and his Ph.D. degree from Clemson University in the United States in 1998. From 1986 to 1995, he served as the coconut development officer and operations manager at the National Edible Oil Company in Guyana, where he implemented the successful rehabilitation of the coconut industry while managing Cedros wilt disease of coconut and oil palm. His efforts in this position resulted in Guyana becoming self-sufficient in edible oils. Since 1999, he has served as the extension sugarbeet specialist in a joint appointment at North Dakota State University (NDSU) and the University of Minnesota. He currently occupies this position, where he rose to the rank of associate professor in 2005 and professor in 2011.

His research, teaching, and educational programs have resulted in four book chapters, 40 peer-reviewed articles, and more than 300 publications on pest management.

Dr. Naeem Ahmed, 64, of Rossville, a medical internist and pulmonologist who was devoted to his patients and his family and respected by his colleagues, died Wednesday in Staten Island University Hospital, Princeâ€™s Bay, according to a press release.

Born and raised in Karachi, Pakistan, he received his medical degree from Dow Medical College, Karachi.

Hubspotâ€™s Inbound Conference, one of the popular marketing conferences, has named Anum Hussain in its list of Top Ten Most Inspiring Female Speakers.Her profile in the list reads as follows:

â€œWith just a few years of experience under her belt, sheâ€™s already managed to write content thatâ€™s been viewed by over 1.2 million readers and launch record-breaking inbound marketing campaigns all while co-authoring the official Twitter for Dummies book. And her early strides havenâ€™t gone unnoticed.  In 2013, she was inducted into the annual class of MITX Future Leaders, a group of ten early-career individuals who have demonstrated leadership skills, entrepreneurship, and early impact on Massachusetts innovation. In 2014, she was among the select women invited to the White House during Womenâ€™s History Month, where she heard from prominent Muslim women leaders in business.â€

LINCOLN â€“ Husker I-back Ameer Abdullah was one of four players around the nation named to the Paul Hornung Award Honor Roll exemplifying their versatility on the field.

Abdullah earned the honored as he totaled 184 all-purpose yards in a 31-24 win over McNeese State. His 58-yard touchdown reception with 20 seconds left, which was the No. 1 play on ESPNâ€™s SportsCenter on Saturday, provided the winning margin for the Huskers. It was one of three receptions for the Husker I-back, as he finished with a career-high 96 receiving yards on three catches. His 96 receiving yards were the most by a Husker I-back since 2007. In addition, he also had 54 yards and a scoring run on 17 carries and had a 34-yard kickoff return. 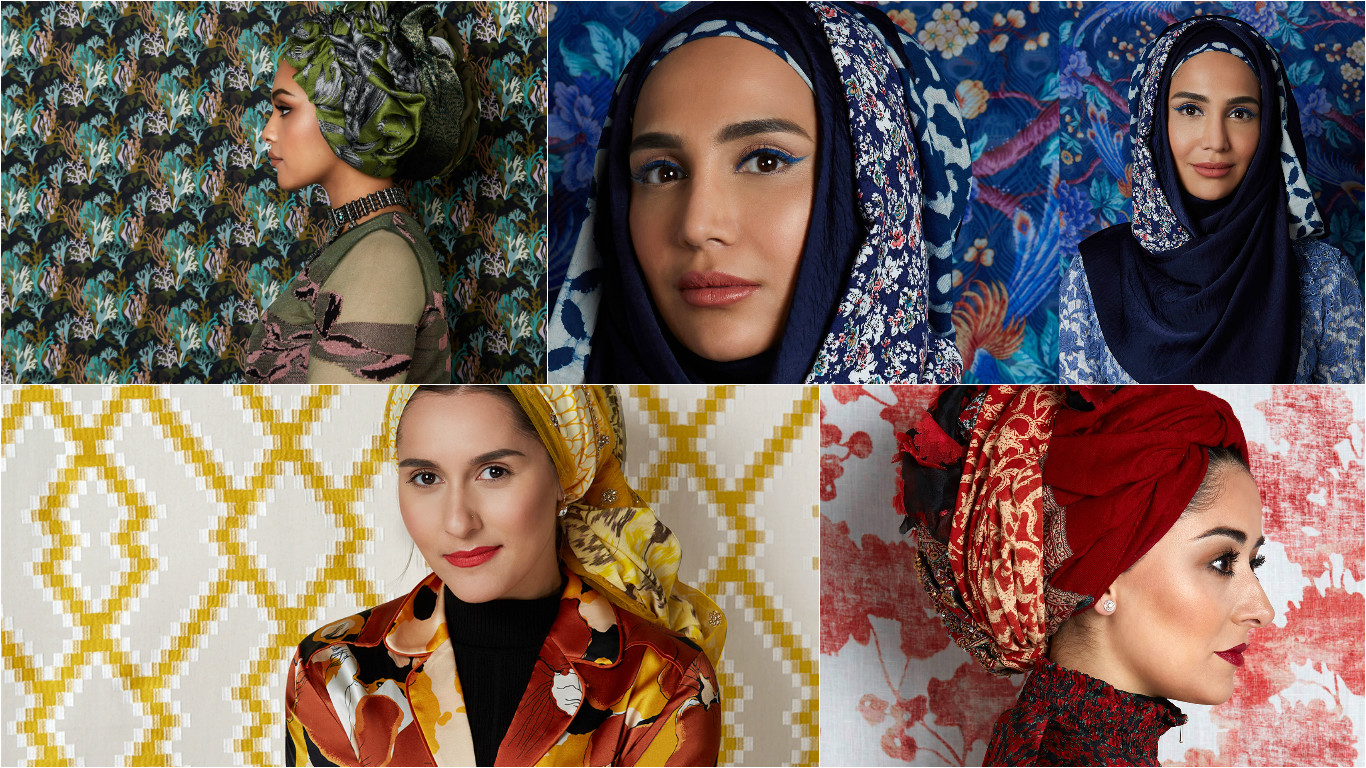 Is Peace Still Possible?
By Brenda Naomi Rosenberg This past June, my husband Howard and I went to Israel and the Palestinian territories to…

© 2020 MuslimObserver.com, All Rights Reserved
Fundraiser for Gubernatorial Candidate Mark Schauer Solidarity Dharna in Houston for the PTI Dharna in Islamabad
Scroll to top