Despite heavy rains, and flash floods in some areas of Houston, a very large number of Pakistan Tahreek-e-Insaaf (PTI) supporters in Houston, Texas, USA; gathered this past Sunday at the Rim Jhim Hall besides the World Food Warehouse, located just west of intersection of SH 6 South and Beechnut in Southwest Houston. This Solidarity Dharna will be happening again this coming Sunday.

â€œThis coming Sunday, September 14th between 5:00pm â€“ 8:00pm: Bring more and more of your friends; and well-wishers of Pakistan to Rim Jhim Hall, located at 14625 Beechnut Street (at SH 6 S), Houston, Texas 77083. There will be inspirational talks for the enhanced future of Pakistan, everyone will be given chance to make short presentations for better Pakistan, nice revolutionary songs, Hope T-Shirts, food, and much more will be there,â€ informed Sajjad Burki, founding member of PTI Houston.

This past Sunday in Houston, PTI supporters, wearing white T-Shits with HOPE written on them, and O of the Hope represented by the photo of Imran Khan, had gathered what can be termed as the â€œSolidarity Dharna Meetingâ€ to show their patronage and unity for the hundreds & thousands of PTI workers and leaders, who have been sacrificing much in doing the sit-down in capitol of Pakistan Islamabad since August 14th, 2014; demanding Prime Minister Nawaz Sharif to step down as PM till election fraud investigations are done, to demand for these investigations to begin & done in impartial manner; and to do overhauling of the electoral system to avoid future irregularitiesâ€™ in elections.

Program started by Dr. Asad Shah, in the same well-known manner in which PTI Leader Imran Khan starts all of his speeches; and those are the Quranic Aayahs (IyyÄka naâ€™budu wa iyyÄka nastaâ€™Ä«n: Meaning Quran 00â€Ž1:005: It is You we worship; it is You we ask for help). President of PTI Houston Raja Masoodul Hasan in his speech explained the whole process of one year through which PTI has gone through in Pakistan to have the investigations done of election fraud, and why it had become necessary to come to the streets in Islamabad.

The event was done in most enthusiastic and fan-&-fair manner with loud revolutionary music & songs of PTI; and national anthem & songs of Pakistan. Especially the part was very much liked by all, which has now become a trademark of PTI, and that is as the speaker is speaking, the revolutionary songs are played in between the speech.

One lady did an emotional speech, in which she criticized in many harsh words PM of Pakistan Nawaz Sharif for continuing with his old tactics of looting the resources of the country, and doing little for the Youth; impoverished; & middle class people of Pakistan. She added PTI under the leadership of Imran Khan is the only hope from God for Pakistan.

Some parts of Imran Khanâ€™s speeches of the last one month were played, where he has stated that in the 18 years struggle for Justice and Democracy they have never needed any crutches to strengthen them. They have always stood by values of struggling for real democracy and the justice for the ordinary people of Pakistan regardless of caste or creed. 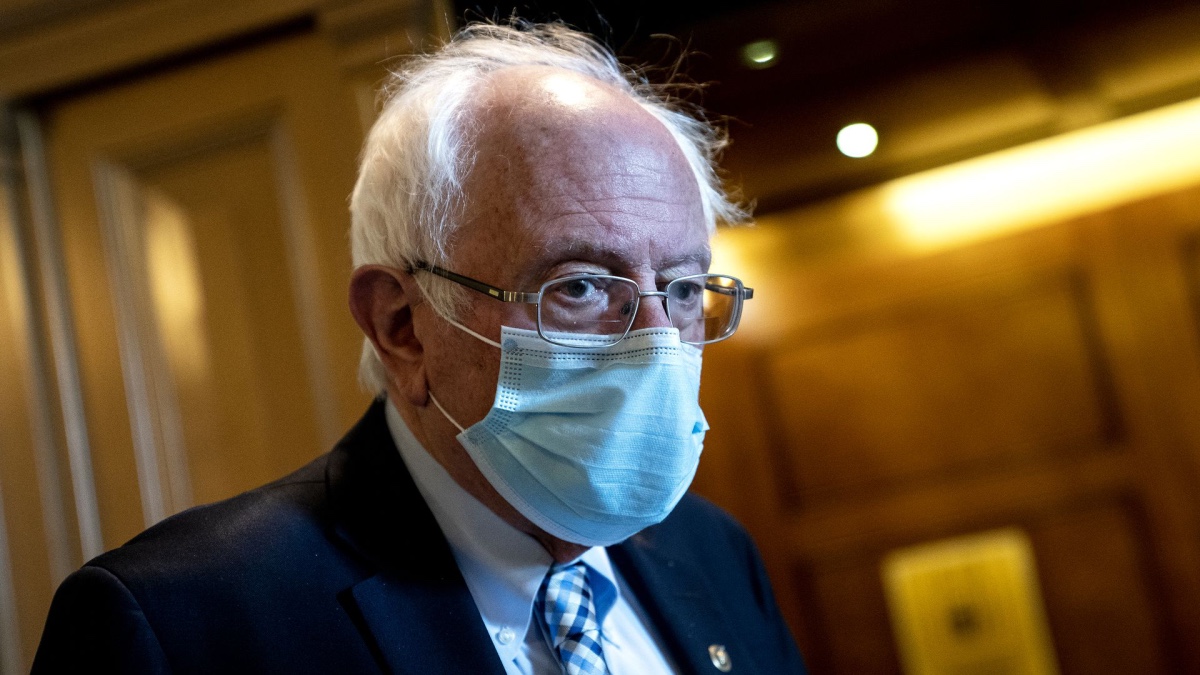