President Trump’s Muslim travel ban is a result of years of Islamophobic measures taken by the United States government since the early 2000s. In June of 2018, the Supreme Court upheld Trump’s travel ban, a massive blow to pro-Islamic activists and social justice.

The ban targets countries with a high number of Muslim citizens, so there is little doubt about what the ban’s true intentions are. Although the Supreme Court included an option for a waiver for some travelers as part of the ban, the specifications of who can obtain a waiver were not elaborated on, and very few waivers have been considered, leading to many visas being denied with little explanation.

The travel ban is just another step in the attack on Muslims globally and in the United States. The Patriot Act, signed by President George W. Bush in 2001, allowed government officials to deter terrorism by taking law enforcement into their own hands.

The law resulted in efforts that heavily targeted Muslim, South Asian, and Arab American people, who reported multiple instances of injustice at the hands of government officials, such as blacklisting and physical and verbal abuse.

In today’s political climate, we need the combined efforts of all Americans who believe in justice for all to fight back against the persistent agenda of Islamophobia. As a social reformer, I feel especially dedicated to this cause.

My history in advocacy and public policy, including healthcare reform under the Obama administration, will help my efforts to make America a safer environment for Muslims and other minorities and naturalized US citizens, and ensure the freedom of religion that is the beauty of American democracy.

Recently, we’ve had a bit of success in the Emami v. Nielsen case. Judge James Donato’s ruling directly addresses the issue of wrongfully denied waivers and will allow us to move forward with reforming the travel ban to clearly define the conditions of receiving a waiver and determine how effective the government has been at upholding these laws.

A success for Muslims nationwide, this case proves that real change is possible. 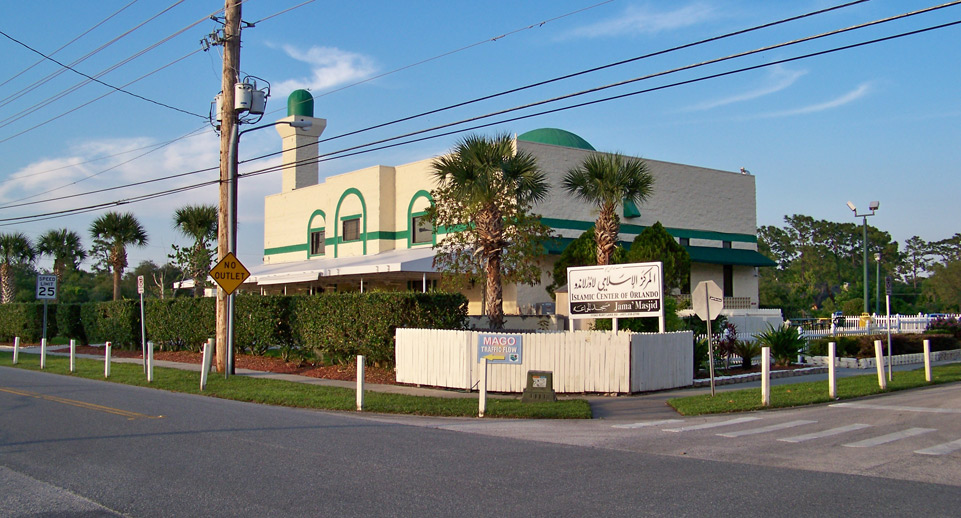 One Giant Gaza Strip from the Caspian to the Red Sea
By Mike Whitney 07/17/06 Information Clearing Houseâ€”â€œWe will not be the only ones who pay a price. Our homes will…

© 2020 MuslimObserver.com, All Rights Reserved
The Ambassadors