(CNN) â€” When 20-year-old Ashley Carter heard about a mosque burned to the ground in her town this week, she was shocked.

â€œI was very saddened,â€ she told CNN on Wednesday. â€œI thought it was very evil.â€

So Carter, a student at Ozark Christian College in Joplin, Missouri, texted a friend, suggesting they organize an event â€œpromoting acts of love.â€

But quickly, the idea changed: They would organize a â€œrally of people coming together, from all walks of life, all religions, a really diverse group of people trying to promote this radical love.â€

She called Kimberly Kester, spokeswoman for the Islamic Society of Joplin, whose worship house serving about 50 families in the southwest Missouri city burned down Monday. Investigators have not determined the cause, but the mosque has been attacked in the past.

Kester supported the idea. So Carter and some of her friends created the plan for the rally and announced it on a Facebook page. The next day, Tuesday, word began to spread. By Wednesday morning, more than 400 people had posted that they would attend the event, scheduled for Saturday, August 25.

Carter said she was inspired by â€œmy love for Jesus. And I know that Jesus calls us to love people.â€

â€œWith everything thatâ€™s been happening in the news this weekâ€ â€” which includes a shooting Sunday at a Sikh temple in Wisconsin that left six worshipers and the gunman dead â€” â€œI was pretty discouraged,â€ Carter said. â€œRegardless of what you believe, I think everybodyâ€™s entitled to loving whoever.â€

Kester told CNN she and other members of the mosque plan to attend the rally.

The response to the burning from people throughout the community has been â€œoutstanding,â€ she said. â€œThere were representatives from different churches, different organizations at the site that afternoon speaking to the Imam. People have been calling anyone that they know that has been involved with the mosque, offering to help.â€

St. Philipâ€™s Episcopal Church in Joplin is hosting an iftar â€” a meal eaten by Muslims after dark during Ramadan â€” on Wednesday evening. The Council on American-Islamic Relations announced that speakers will include members of the interfaith community. Sponsoring groups include the South Joplin Christian Church, the United Hebrew Congregation, the First Community Church and Peace Lutheran Church, CAIR said.

Representatives of various Islamic groups will attend, Kester said. They will discuss the future and what provisions are needed to continue Sunday school and prayers.

The mosque is holding daily prayers at someoneâ€™s house now, and expects to rent a new place as soon as this week, although numerous religious institutions have offered their facilities, Kester said.
â€œWeâ€™re hoping for security and that type of support from our community,â€ she added.

Members say this is an opportunity to kind of start over and improve on things that weâ€™ve always wanted to improve upon, like our security system or Sunday school facilities,â€ she said. â€œItâ€™s a time for us to unite and focus on supporting each other. And yes, itâ€™s a tragedy â€¦ but we want to focus on coming together and building a stronger community.â€

No final decision has been made on whether the mosque will move to a new location, but there is a consensus to move inside the city limits, Kester said. â€œWe feel that the response time for fire employees would be less if were in the city limits and it would offer us a little bit more protection and security.â€

No definite plans will be made before an investigation is completed into the burning, said the mosqueâ€™s treasurer, Navid Zaidi. â€œWe need to get this crime solved, before we do anything.â€

He said he hopes the rally is safe and that authorities keep everyone protected. Assuming the fire was arson, the perpetrator â€œis out there â€” he is loose,â€ Zaidi said.

Zaidi described the support coming from the community as â€œtremendous.â€

A fundraising effort to help rebuild the mosque is off to an auspicious start.

The website of the official campaign shows a goal of $250,000, with more than $40,000 pledged by Wednesday afternoon.

A video for the campaign refers to the mosque as â€œour refuge in a crazy and hectic world.â€ It shows what the mosque looked like, followed by images of the charred wreckage.

Arsalan Iftikhar, an international human rights lawyer and founder of TheMuslimGuy.com, tweeted that he will donate a dollar for every retweet of his message. He quickly got hundreds of retweets.
Iftikhar is a frequent contributor to CNN.com.

Carter says she expects donations to be taken at the rally. And anyone who wants to donate money to cover the costs of staging the rally can through the Facebook page.

Different kinds of bands will play, including religious bands, she said. And speakers will talk about â€œpromoting love.â€

â€œWhen thereâ€™s an act of hate, you have a choice to make it something beautiful. So thatâ€™s what this is all about: making things beautiful from things that arenâ€™t.â€ 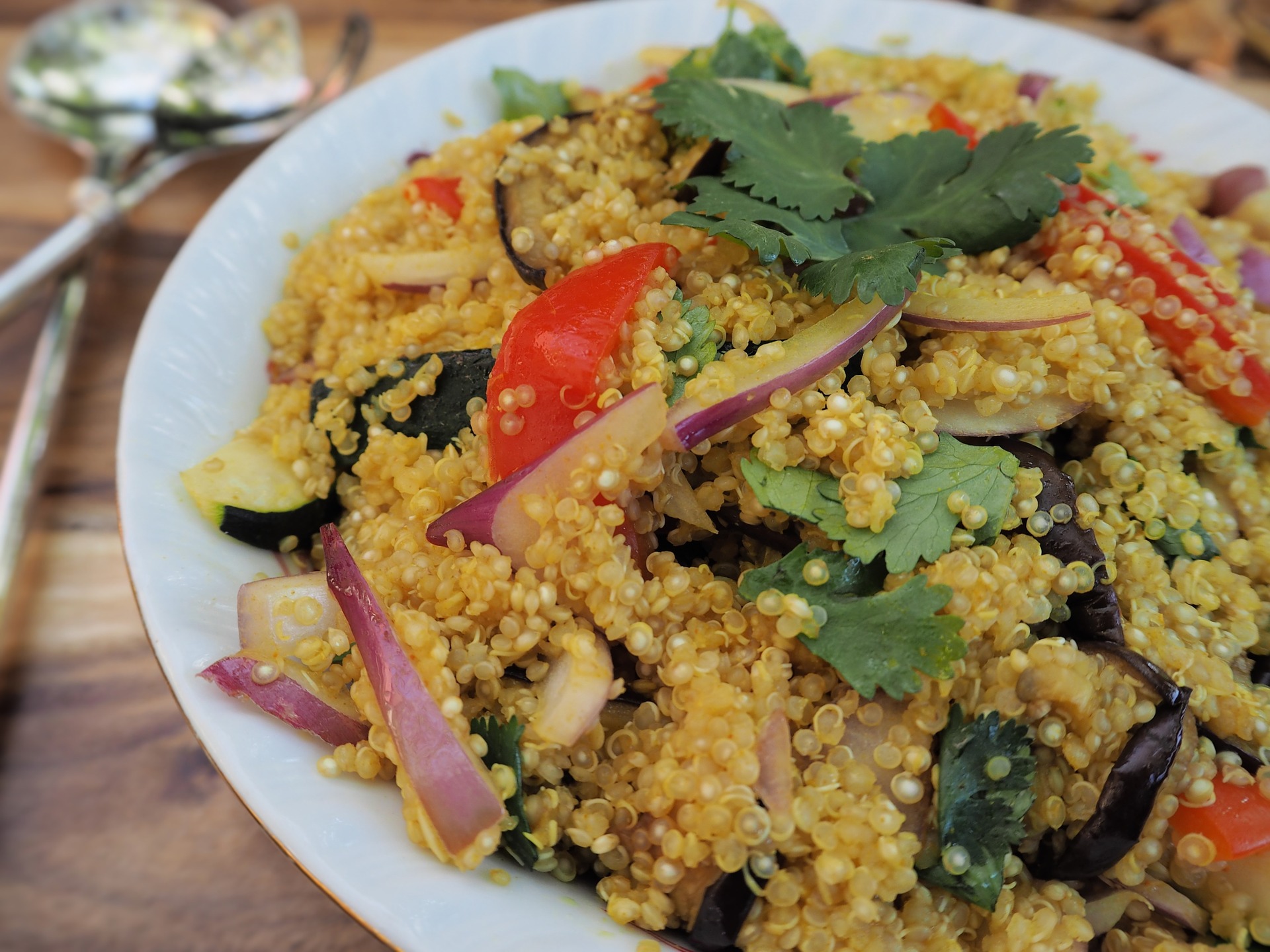 Letters to the Editor:

COVID-19 and its Impact on Body organs
by Anis Ansari, MD.,FASN The Coronavirus runs rampant on a large part of the population today. With no end in…