Riot in Urumqi: At least three people were killed and more than 20 injured after an ethnic minority clashed with police in Chinaâ€™s far north-western province of Xinjiang. The disturbances come after a year of rising tensions between the dominant Han Chinese authorities and the Uighur ethnic minority. The clashes in Urumqi on Sunday night between police and a 3,000-strong crowd from the Uighur Muslim ethnic minority left burned-out cars and buses and several smashed shop-fronts. — Peter Foster in Beijing

Travellers in todayâ€™s China are often surprised to discover that the country has a sizeable Muslim population. According to the Chinese government, there are more than 20 million Muslims who live in all parts of the country. Others say the number may even be higher. Many Chinese towns have mosques. The call to prayer can be heard on Fridays from Beijing to Yunnan in the south, and especially in the oases of arid Xinjiang in the far northwest. But there are subtle differences among the communities that follow Islam in China â€” cultural, linguistic and nationalist nuances that formed over centuries of an often-troubled history. Muslims have lived in the Middle Kingdom from just after the death of the Prophet Muhammad in 632 AD. â€“ Backgrounder, CBC News

Changing the World of Plastic Surgery 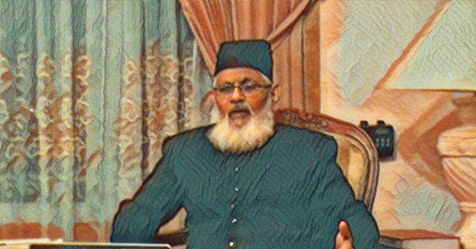 The Attack on Islam