ISLAMABAD (Reuters) – China and Pakistan launched a plan on Monday for energy and infrastructure projects in Pakistan worth $46 billion, linking their economies and underscoring China’s economic ambitions in Asia and beyond.

The plan, which would eclipse U.S. spending in Pakistan over the last decade or so, is part of China’s aim to forge “Silk Road” land and sea ties to markets in the Middle East and Europe.

Xi, whose visit to Pakistan winds up on Tuesday, said it cemented an “all-weather strategic cooperative partnership” between the neighbors.

Pakistani Prime Minister Nawaz Sharif said the corridor would transform Pakistan into a regional hub and give China a shorter and cheaper route for trade with much of Asia, the Middle East and Africa.

“Friendship with China is the cornerstone of Pakistan’s foreign policy,” Sharif said in a speech.

The corridor, a network of roads, railways and pipelines, will pass through Pakistan’s poor Baluchistan province, where a long-running separatist insurgency that the army has vowed to crush will raise questions about the feasibility of the plan.

China is also worried about Muslim separatists from Xinjiang teaming up with Pakistani militants. Although Xi did not refer to the issue on Monday, he linked economic cooperation with security in a statement on Sunday.

“Our cooperation in the security and economic fields reinforce each other, and they must be advanced simultaneously,” he said.

Sharif added: “I assured President Xi that Pakistan considers China’s security as important as its own security.”

Xi called for greater efforts to bring peace to Afghanistan, where Pakistan is keen to restrict the influence of its rival India.

Pakistan says China will provide up to $37 billion in investment for energy projects to generate 16,400 MW of power. Concessional loans will cover nearly $10 billion of infrastructure projects.

The planned Chinese spending exceeds that of the United States, which has given $31 billion to Pakistan since 2002, according to the Congressional Research Service. About two-thirds of that was earmarked for security.

Despite Chinese-U.S. competition for influence across Asia, they share interests in Pakistan. Both want a stable government fighting militancy, said Andrew Small, author of a book on China-Pakistan relations.

“China would like U.S. support for Pakistan to continue, in terms of aid, selling arms, and other support,” Small told Reuters.

Few details of the projects have been finalised, and it is not only the Baluchistan insurgency that stands in the way of the ambitious vision becoming reality.

Xi may seek assurances that Pakistan will rein in corruption and that leaders from rival political parties are willing to make a long-term commitment.

“We should be cautious because of Pakistan itself, not China,” said Imtiaz Gul of the Center for Research and Security Studies, adding that Pakistan’s bureaucracy, political leadership and national unity would be tested as China seeks to build trade links.

Pakistani officials have said China’s government and banks, including China Development Bank and the Industrial and Commercial Bank of China Ltd, will lend to Chinese companies, which will invest in projects as commercial ventures.

Sharif made ending chronic power blackouts a central promise of his 2013 election campaign and will be hoping for an improvement before the next polls in 2018. 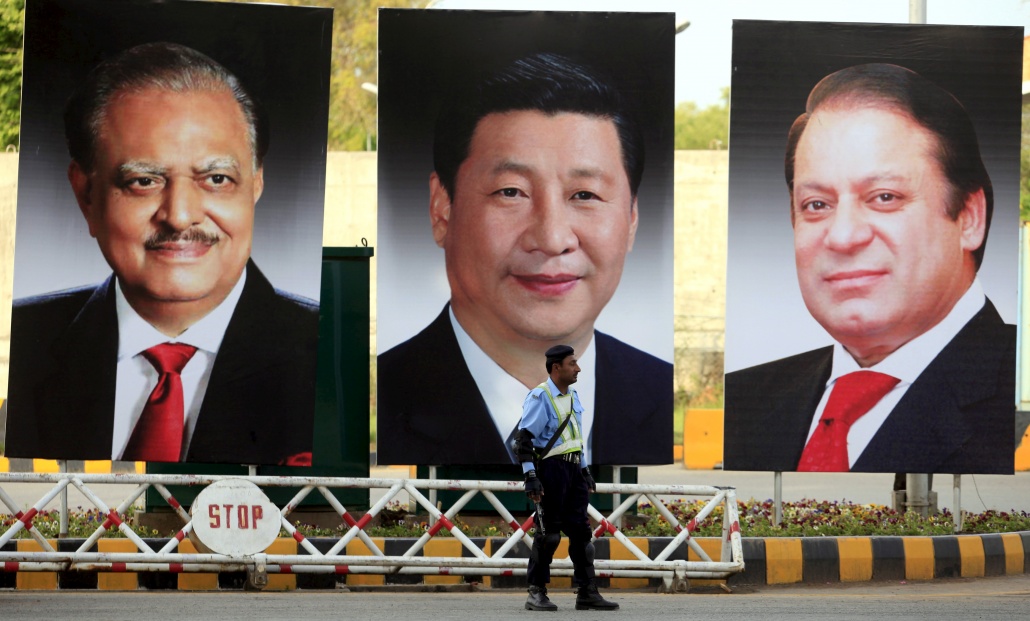 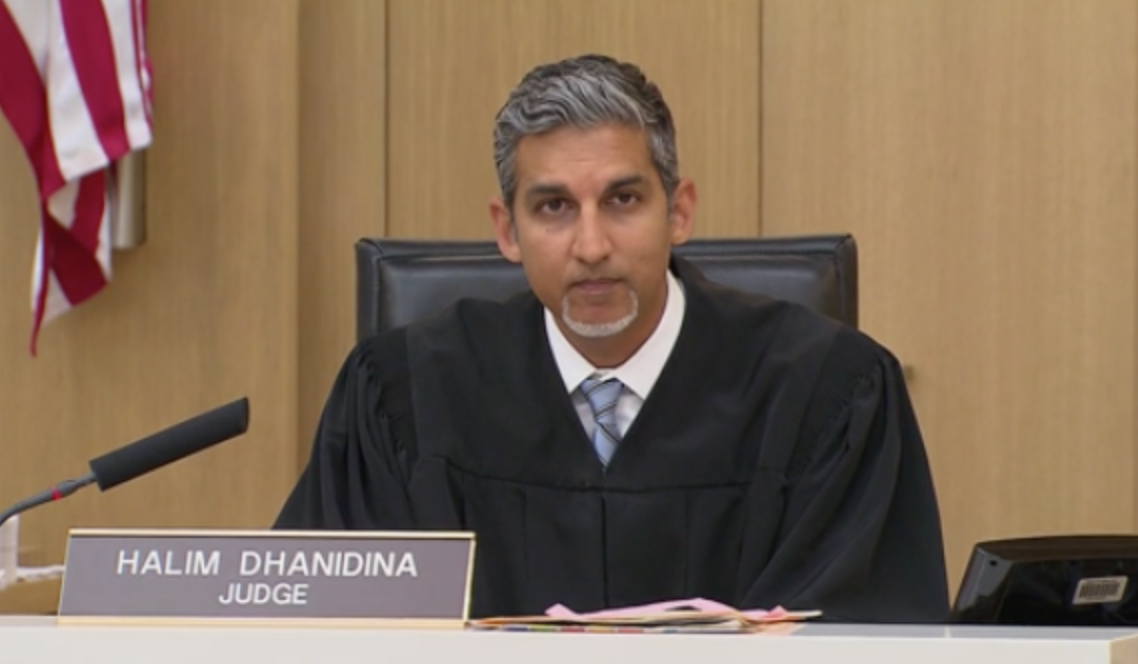 © 2020 MuslimObserver.com, All Rights Reserved
Hope for the kidnapped girls in Nigeria dimming even as Boko Haram loses st...