Cat Survives Being Walled in Under Bath for 7 Weeks

BERLIN (Reuters) – A four-year-old cat in Germany called Bonny has survived after being walled in beneath a bathtub for seven weeks, its owner said on Tuesday.

“It’s a miracle,” said Monika Hoppert, a 60-year-old widow from the western town of Stadthagen. “I’m a strong believer, I think she must have had a guardian angel. I’m so happy.”

Bonny disappeared on June 19 while workmen were replacing pipes in the block of flats where Hoppert lives. The black cat was last seen in a neighboring apartment, where the cladding around a bathtub had been removed.

Just before tub was sealed up again, Bonny had probably crept underneath, Hoppert said.

By the time the neighbor heard Bonny’s plaintive meowing from behind the tiles on August 8, the cat’s weight had dropped from 6 kg to 2 kg (from 3 lb to 1 lb).

“I couldn’t believe it. But when I got down there, I knew it was my cat because they all have their own voice,” said Hoppert.

Bonny was so weak the vet recommended she be put down. But Hoppert nursed her back to health with watered down kitten food.

“She’s almost back to normal now. This morning was the first time she’d jumped onto my bed again,” Hoppert said. 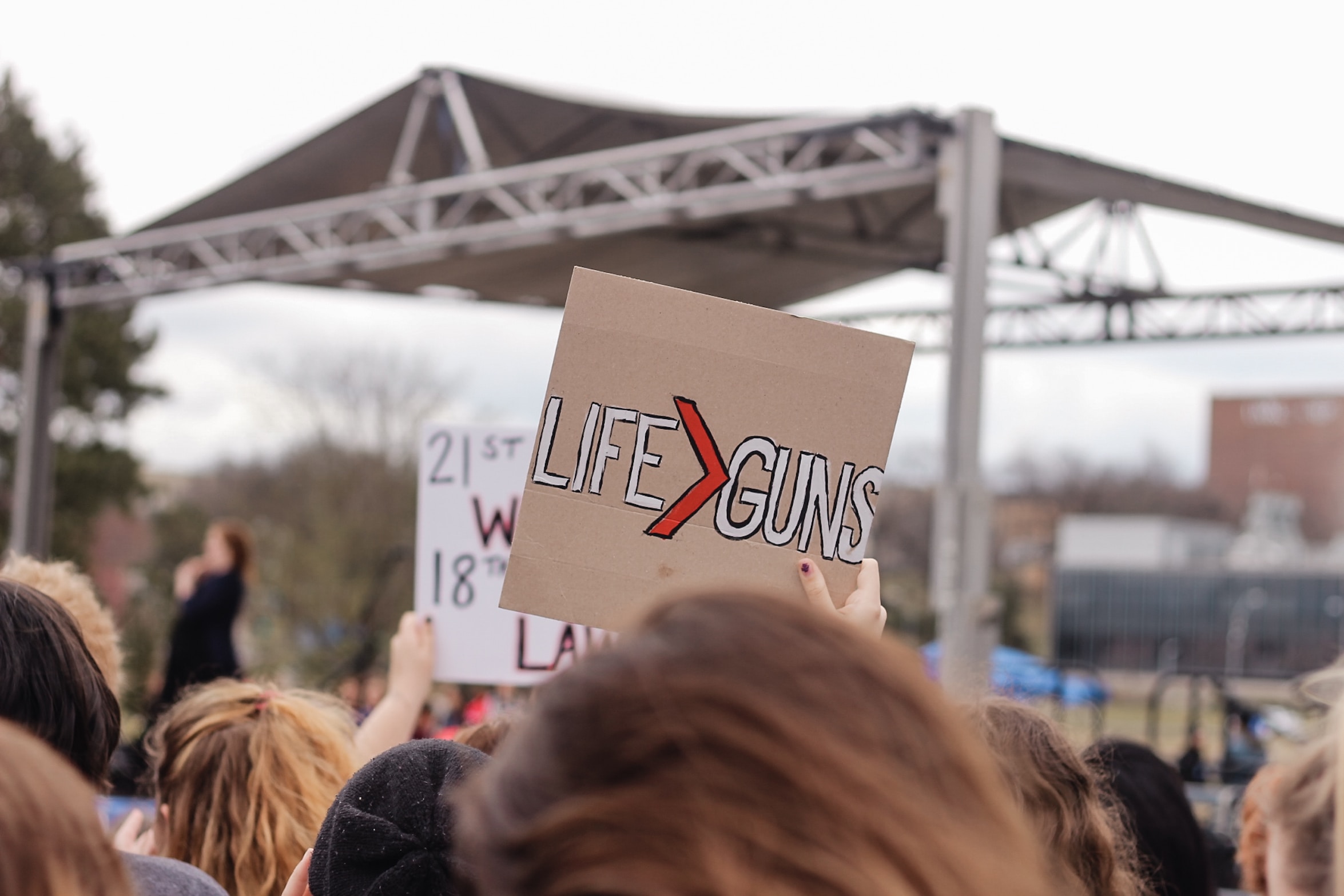 Soony and Hamoody Saad Continue Michigan’s Run
By Parvez Fatteh, Founder of http://sportingummah.com, sports@muslimobserver.com The Saad brothers, Soony and Hamoody, have their University of Michigan menâ€™s…