However, just about anywhere you go in the GCC you can hear Arabic music, like Nancy Ajram, warbling loudly from places like taxicabs and public buses. And Western music, like Kanye West and The Black-Eyed Peas, can be heard even more prominently emanating obnoxiously from cars, shopping malls, restaurants and private homes. There is just no way to escape the music!

Even though most Muslims may adhere to the Quran and the Sunnah of Prophet Muhammad (s) and not allow music in their homes or cars, there is little chance to escape the all-intrusive nature of music lovers and their â€˜vibeâ€™ when you are out on the town in the Middle East. From Kuwait to Dubai to Saudi Arabia, music has a way of always being there whether you are shopping for a new outfit or attempting to enjoy a meal with your family. Music is an annoyance that just will not go away!

â€œI find that music is more prevalent in private stores situated in malls rather than the malls themselves,â€ states Balqees Mohamed who is a Muslimah housewife in Saudi Arabia. Bushra Saaed, who is a Muslimah housewife in Kuwait says, â€œYou cannot even enjoy a meal without having rock music infiltrate your senses. I cannot even hear the dinner conversation and the restaurant staff simply refuse to turn it down.â€ Fiza Atif, who is also a Muslimah housewife in Kuwait, says, â€œKuwait is supposed to be a Muslim country.Â  To be a Muslim, is to follow Islam.Â  I canâ€™t find anywhere in Qurâ€™an or in Hadith anything that speaks about listening to music. I moved here to get AWAY from that!â€

These daysâ€™ music shops and mega stores have infiltrated the Muslim landscape as peskily as unwelcome insects and pests enter the home. Whereas there use to be more mosques on the corners than anything else, music stores are slowly pushing their way into the Muslim world much to the delight of so-called music aficionados. In Kuwait, for example, the British Tycoon Richard Branson opened up a Virgin Mega store a couple years ago in a brand new mall. The place is always packed with the latest and greatest musical â€˜hitsâ€™ from all over the World. Kids can be seen obliviously walking around the mall and the street all hooked up to their Mp3 players. Youths on the road often pack their trunks with subwoofers to make their cars jump to the beat. These teens get so caught up in the rapturous tunes that they often stop their cars in the middle of the road so that they can, literally, â€˜dance in the streetsâ€™ which is most unwelcome in a country where traffic jams are already a problem.

But I think what is most reprehensible is that many a Muslim strives and struggles to make Hijrah for the sake of Allah and all that is good in this World.

They toil and overcome innumerable hardships to settle down in a Muslim land only to find that the same evils they just abandoned in their previous non-Muslim homeland exists in their new Muslim home sometimes to a greater degree.

There may be no way to escape the music, or other vices, but as Muslims we should always try to support businesses and proprietors with Islamic values.

So, unless you want to invest in some high-quality earplugs, you should spend your money in stores that perhaps play the Holy Quran instead of the latest from Beyonce.

The Mozart of Madras 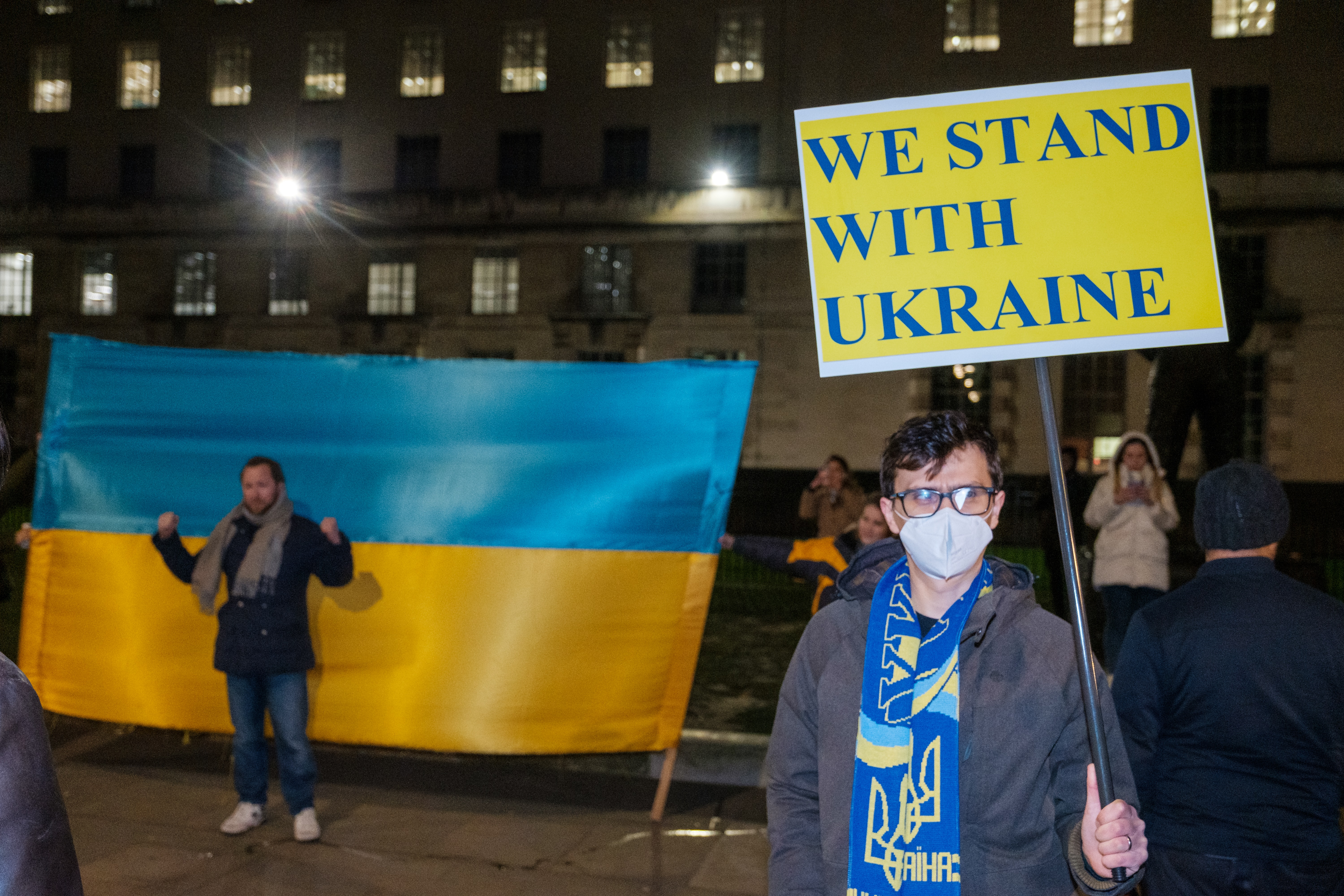