More than two thousand people filled the dining salon of the Anaheim Hilton Hotel this past Saturday evening to celebrate CAIRâ€™s 11th annual banquet/fundraiser. The response was unprecedented even for CAIR which has always drawn large attendance for its events. The tickets were sold out two weeks before the gala and 200 additional seats had to be added. Titled â€œLet the Conversation Begin,â€ the event raised $450,000 for CAIRâ€™s civil rights and advocacy work – now more important than ever.

Congressman Ellison is the first Muslim to have been elected to Congress. When he approached the podium, he received a standing ovation.

Congressman Ellison urged his audience to engage the larger society.

Muslims should be active in the political arena and in the media. He reminded his audience that Muslims are taxpayers and as such have a vested interest in how government spends its money – including funding the present war and the PATRIOT ATC. He frequently quoted from the Prophet Mohammed (pbuh) on the subject of proactive work.

â€œI am asking you to call America back to its noblest ideals.â€

â€œOur struggle is not for the acceptance of Muslims in America, but to protect Americaâ€™s soul and great values from being manipulated and compromised by those who wish to spread fear, phobia and paranoiaâ€ said Mr. Ayloush.

The banquet was truly an interfaith event and included representatives from law enforcement, members of Congress and local government and Islamic centers throughout Southern California.

Imam Siraj Wahhaj of Masjid Al-Taqwa in New York was the fundraiser for the evening. 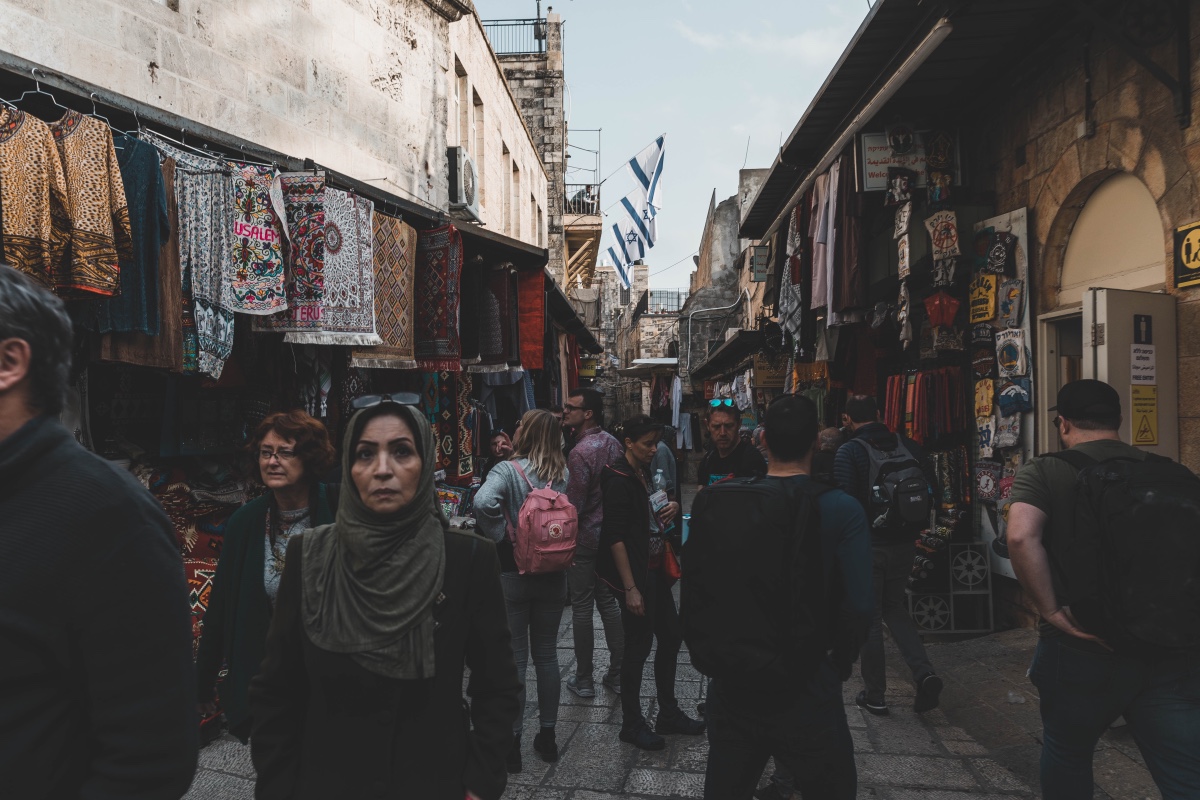 © 2020 MuslimObserver.com, All Rights Reserved
Pakistan: A Bigger Threat The Last Refuge: Uri Avnery on Situation in Pakistan
Scroll to top