If youâ€™re an active kid â€” or are a little clumsy â€” youâ€™ve probably had a bruise or two. But what are those funny-colored marks on your body, exactly?

A bruise, also called a contusion (say: kun-too-zhun), forms because the soft tissues of your body have been bumped. Some people bruise easily, whereas others may have tougher skin tissue.

When these soft tissues are injured, small veins and capillaries (the tiniest blood vessels) under the skin sometimes break. Red blood cells leak out of these blood vessels. These red blood cells that collect under your skin cause that bluish, purplish, reddish, or blackish mark. Thatâ€™s where black-and-blue marks get their name â€” from their color under the skin.

Bruises go through colorful changes as the body begins to heal itself. The color changes mean that your body is metabolizing (say: muh-tab-oh-lyze-ing), or breaking down, the blood cells in the skin. This is the process that your body goes through to repair itself.

The Phases of a Bruise

Imagine a baseball hits you in the leg. Ouch! Your body will go through the following phases:

â€¢First, youâ€™ll probably have a bump that will look red or purplish and tender. The bump might swell from the blood collecting under the tissue.

â€¢After a couple of days, the bruise will look blue or even blackish.

â€¢After 10 to 14 days, the bruise will most likely be a light brown, then get lighter and lighter as it fades away.

To help reduce swelling or the amount of bruising after an injury, apply a cold compress to the bruise for at least 10 minutes. And be sure to wear a helmet and protective pads to avoid bruises altogether! 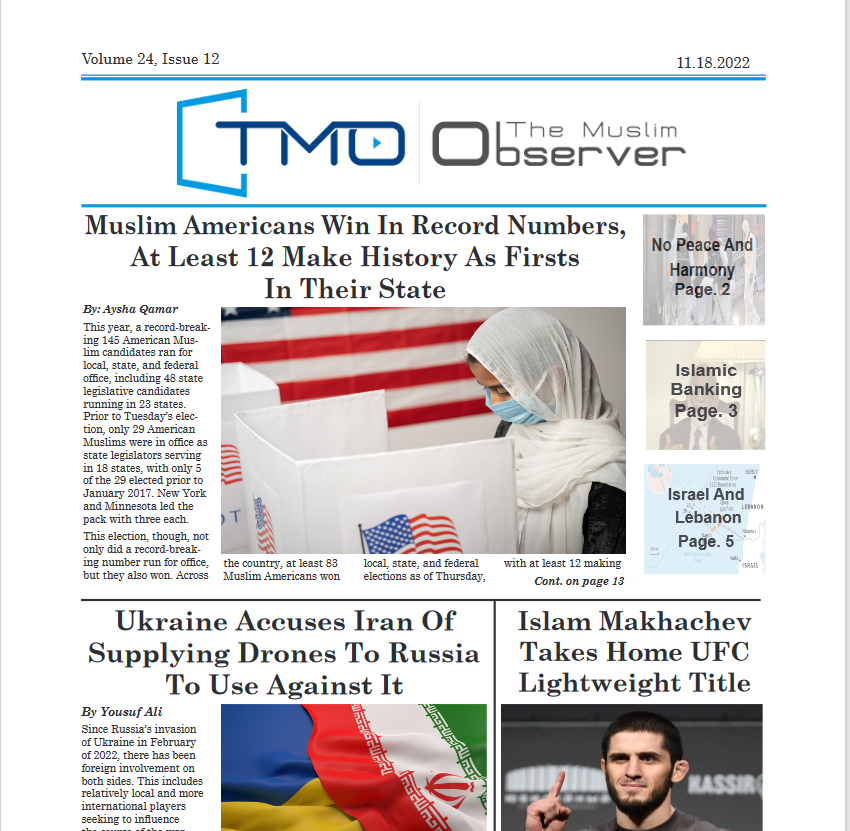