By Jonny Hogg and Tulay Karadeniz

ANKARA (Reuters) – Britain and Turkey will share more information on foreign fighters among the ranks of Islamic State (IS) in Syria and Iraq to try to prevent them posing a threat when they return home, Prime Minister David Cameron said on Tuesday.

After meeting his Turkish counterpart Ahmet Davutoglu in Ankara, Cameron said Britain and Turkey were fighting a “common enemy of extremist terrorism”.

“The prime minister (Davutoglu) and I have agreed we should exchange even more information,” Cameron told a joint news conference ahead of a meeting with President Tayyip Erdogan

“We should work hand in glove because the people who are traveling … to Syria and Iraq are people who threaten us back at home.”

Britain said last month it was facing its greatest national security threat, in part because of the risk that Britons who return from fighting with IS could launch attacks on home soil.

Many of the about 500 Britons who authorities believe have traveled to the region used Turkey as a transit point and around half that number are thought to have returned to Britain.

Davutoglu defended Turkey against accusations it has been lax in controlling its borders.

“No country in the world could be more disturbed than Turkey about the terrorism in Syria and Iraq … Support should be given to Turkey’s efforts and Turkey is ready to cooperate,” Davutoglu said.

When asked about reports that Turkey handed over two captured British IS militants to Islamic State in October as part of a swap for Turkish hostages, Davutoglu said it would be wrong to make public statements about intelligence operations.

Cameron’s focus will be to get the Turkish government and Turkish commercial airlines to do more to identify radicalized Britons flying to or from the region, his spokesman said ahead of the visit.

The spokesman said Britain received passenger data from more than 90 percent of non-EU countries such as Turkey, but wanted more information and faster.

Relations between Britain and Turkey are broadly strong. London supports Turkey’s bid to join the European Union and regards Ankara as a close ally in the Middle East. 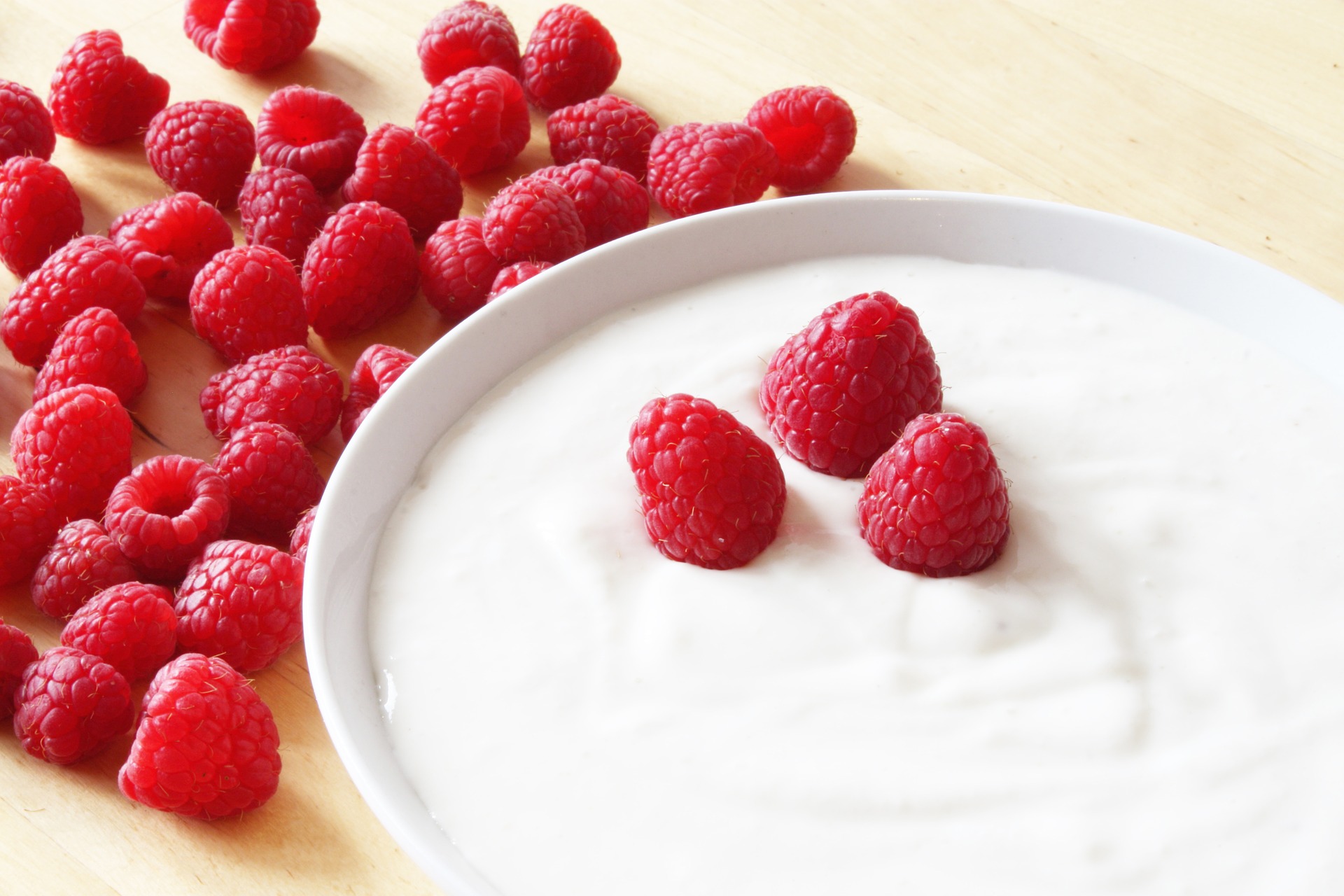 What Do You Mean There Are Bugs in My Yogurt?