Do Blue Lives Matter to the GOP?

The American lives that Acevedo speaks of are the lives of domestic abuse victims and of police officers that are constantly put in harm’s way. He called out the GOP for not reauthorizing the Violence Against Women Act, after one of Houston Police Department’s, Sargent Chris Brewster, answered to a home disturbance where domestic abuse occurred and the Sargent was killed in the line of duty in Houston, Texas.

In a public statement, Acevedo said, “I don’t want to hear about how much they support law enforcement,” Acevedo said. “I don’t want to hear about how much they care about lives and the sanctity of lives yet, we all know in law enforcement that one of the biggest reasons that the Senate and Mitch McConnell and (Texas Sens.) John Cornyn and Ted Cruz and others are not getting into a room and having a conference committee with the House and getting the Violence Against Women’s Act (passed) is because the NRA doesn’t like the fact that we want to take firearms out of the hands of boyfriends that abuse their girlfriends. And who killed our sergeant? A boyfriend abusing his girlfriend. So you’re either here for women and children and our daughters and our sisters and our aunts, or you’re here for the (National Rifle Association).”

Acevedo’s words have caught the nation’s attention because he is calling on the GOP and all of Congress to take action to protect all Americans, whether they be children, women, or police officers.

Police Chief Acevedo has made a strong impression on Congress and could possibly lead to some changes in gun laws in Texas and the rest of the United States. He further stated, “So I don’t want to see their little smug faces talking about how much they care about law enforcement when I’m burying a sergeant because they don’t want to piss off the NRA. Make up your minds, whose side are you on? Gun manufacturers, the gun lobby, or the children that are getting gunned down in this country every single day.” 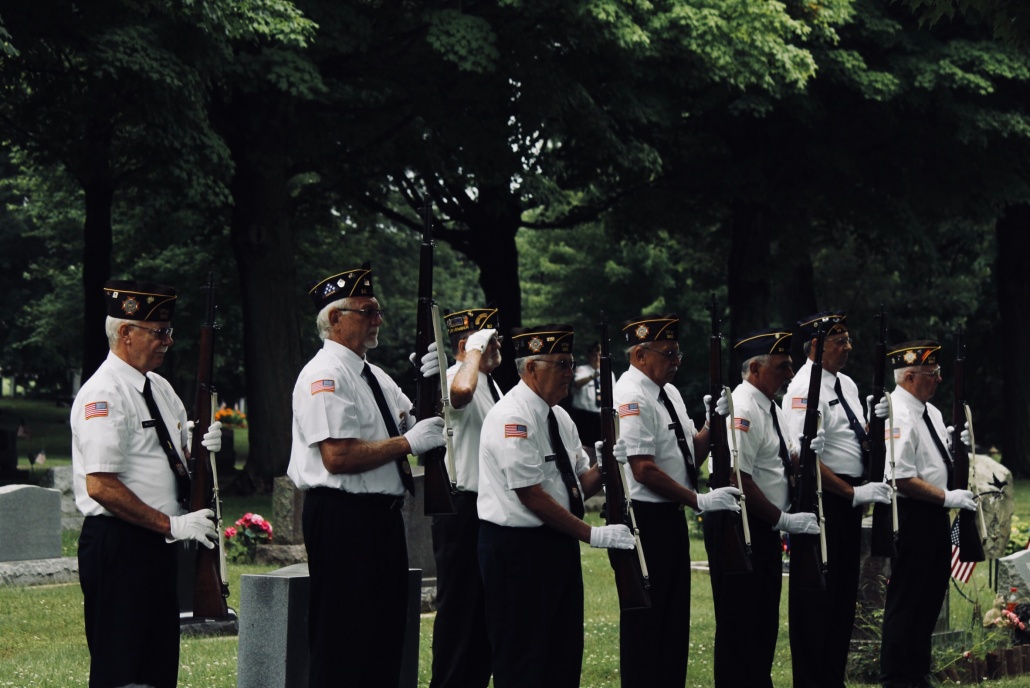 The Algebra of Injustice Against Palestinian Children

"And Angela Is a Muslim"