As I See it

As the Muslim world wrestles with dictatorial rulers to remove them from power and establish popular democracies, allowing for greater freedoms and greater choices, here in America an aging Muslim community of first generation immigrants are facing their own struggles, as they try to transition power at their mosques. Next to the zoning battles no other issue excites the emotions of the mosque goers more than the issue of choosing its new leaders.

Here in Chicago arguably one of the most mature Muslim communities in the country, the transition of power within our mosques is increasingly threatened with conflict. At the Muslim Community Center (MCC), perhaps the oldest mosque in the country run by an elected board of directors, the electoral decisions had sometimes to be litigated and settled in a court of law. The path for succession is no less controversial in those centers where the transition of leadership is without election. There too the inevitability of the moment and the inadequacy of the system to meet the expectations of the majority is coming to light.

Is it then appropriate to pause and ponder on where we are and whither we are going?  Is it right to win an argument within a core group of supporters or in front of a judge and claim victory over the people? Is it right to amend the rules to protect the turf and believe we have secured our future?  Is it right to concoct a system where choice is removed to eradicate dissent?

If we are serious about building institutions of trust and leaving a legacy of goodwill, we cannot be happy with these small wins. If we are committed to passing on the baton to the young, we cannot be scared to let go the reigns of power in the twilight of our lives. If we are committed to serving the welfare of the people we cannot be worried about the preservation of our selves. If we are the vicegerents of Him who gave us the freedom to choose in life, we cannot deny to others the same freedoms including the freedom to choose their leaders. Neither institutions nor nations are strengthened when choices are controlled and freedoms are abridged.

A nomination process which delivers no choices is no better than the Egyptian model of Mubarak against which the people ultimately revolted.

It is time we took a harder look at the way we are setting up systems to assure not only the smooth transition of power within our mosques but  also maintain  the highest traditions of freedom and choice.

May Allah guide us to be humble and fearless in the pursuit of right. 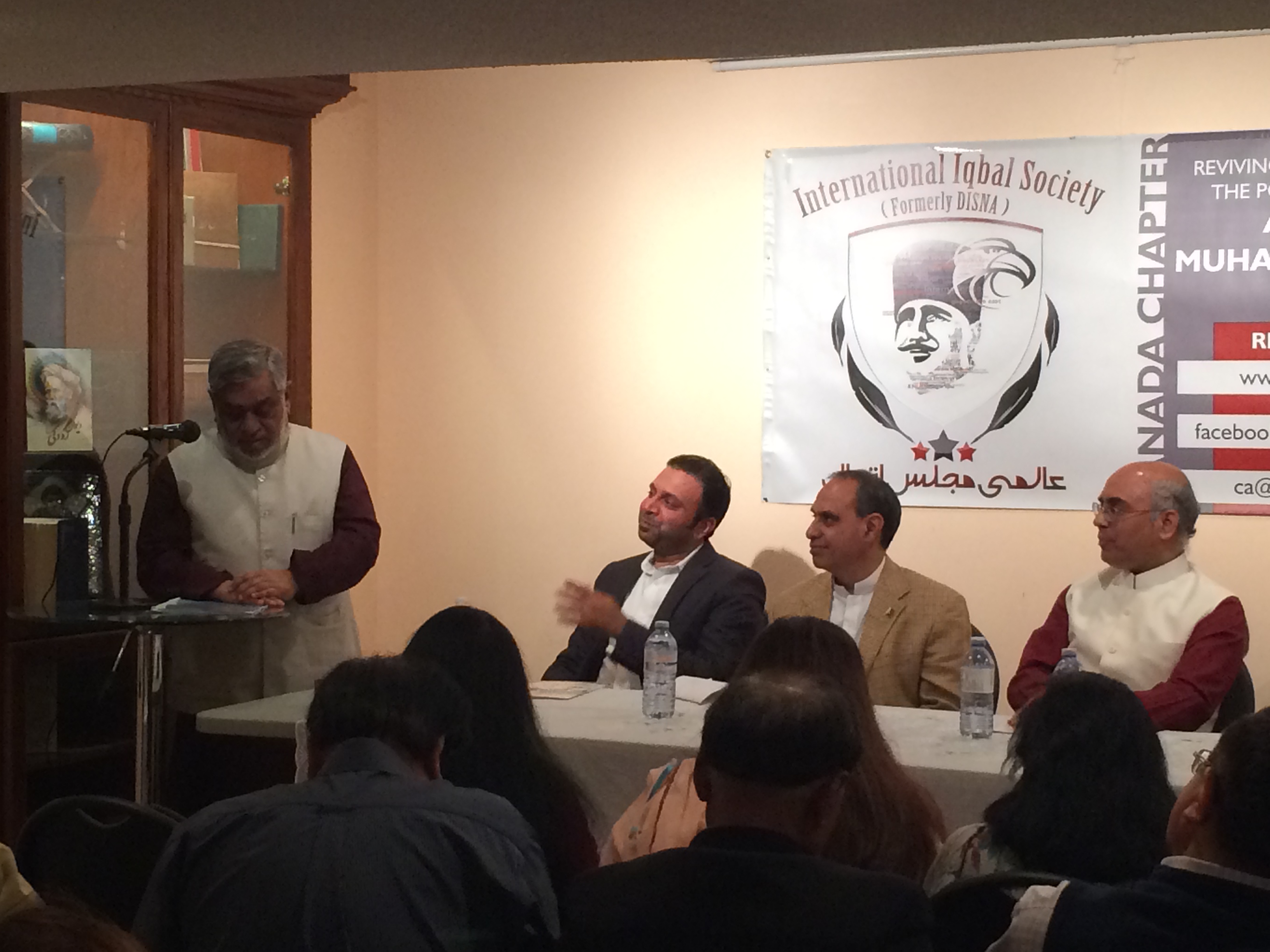 Saudi King Limits Authorized Fatwas to Single Council After Abuses
By Maggie Michael (AP) The sun sets behind a minaret in the centre of Riyadh March 1, 2008.  Home to…

Why We Were Falsely Arrested