Another End: A Take on Kashmir

There comes a point, after the frightened tears and ringing ears, when all becomes numb and you don’t feel anything at all.

When horrifying headlines and terrifying Tweets make you giggle because the alternative would be crying-you don’t have the strength to do that anymore. So you laugh in the face of utter misery, until the silence stops echoing.

I am not a student of law, politics or history. But the first thing all third graders learn in their social studies class is that democracy is the best form of government. This is because people get to rule themselves. Because they are citizens not subjects. Because its ‘of the people, by the people, for the people’. Because ‘people and their wants’ is the central theme of democracy.

I guess disappointment is just something you accept when you grow up. But now that you don’t get marks for it for being politically correct you can go around giving sweets to celebrate the death of democracy. I mean, if your government isn’t studying the Constitution, why should you either?

I won’t explain to you the details or the legalities of that little piece of paper considering history books will include it soon enough, for better or for worse. But I will paint you a picture, of 1.4 million troops (that’s one-third of one of the biggest armed forces on the planet) holding guns on empty, deserted streets. I will show you the utter silence where no phones chime or ring, and no voices whisper again. I will take you to the homes of the disappeared, the gagged and the missing. I will paint you a picture of a people without a voice, of a people with darkness in their eyes, of a people erased. I will ask you, and you won’t answer.

On a brighter note; tyranny, forceful occupation, colonization, ethnic cleansing, genocide? Not yet.

The struggle doesn’t end yet. 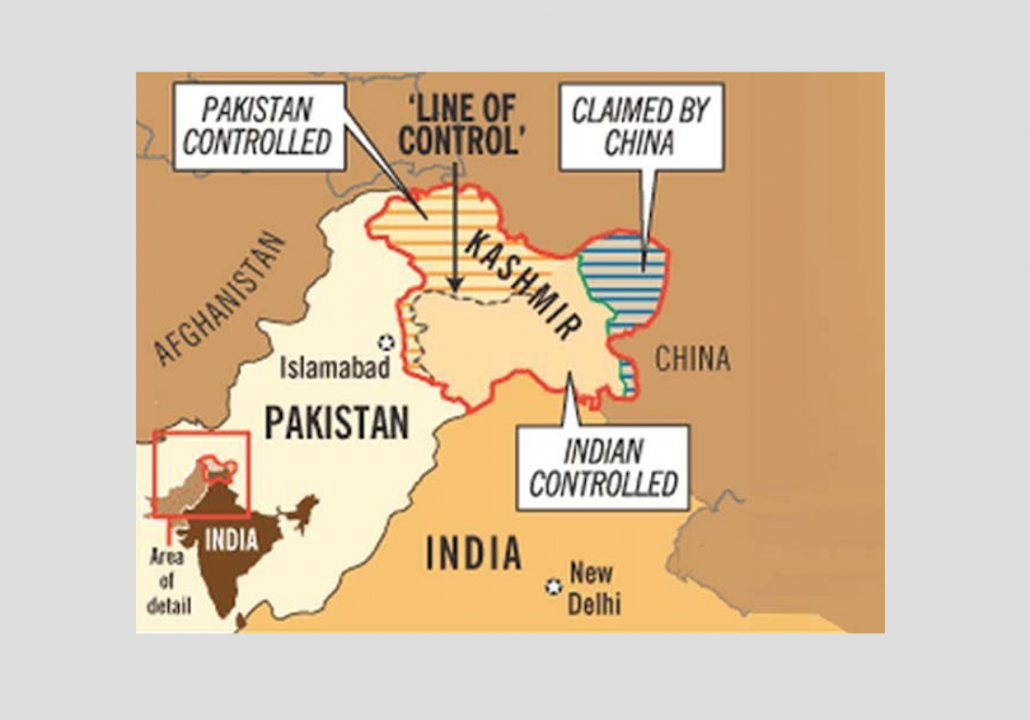 Take Action: No Mention of Aid to Israel in Budget, Thank President Obama

French Muslim Bloc Vote: Deciding Fact in Elections?
In what would appear to be an interesting parallel to the recent behaviour displayed by Muslim voters in Bradford West…