I’m twice your age. I can’t help but wonder, as I sit here addressing you, whether I would have listened to me. Found me sensible. Judged me reasonable. Conveyed anything intelligible. Or would my mantra of compromise, of incremental change, of working within rather than without, have indicated to you I have nothing to offer but indicators of the dangers of aging, the importance of doing it all now?

But I am not here to tell you what to think. Only how it is I got to where I am, which requires me to remember where I was. Some things we only learn through experience, and we can only convey by encouraging a robust and fearless experience. And that, in turn, requires making mistakes, which are underrated. The ones I’ve made, and the ones I hope you will.

I can’t help but wonder about an eighteen year old so sure of what Islam is, so sure she knows what’s right and wrong, so convinced she knows who she will be. Don’t be too sure. Certainty is overrated.

That’s not just okay, mind you, it’s critical. This might be your first time away from home. Your first time on your own. You’re figuring out who you want to be, and the distance between that and who other people want you to be might be tremendous. Even terrifying. Don’t let fear scare you into dishonesty, though. Embrace the gap. Consider the space in between, and not the start and the end, who you are. Let yourself find your way forward, and let other people, too.

When I was young, I was fantastically judgmental. I chided fellow and even elder Muslims in the belief that I had mastered the faith, although I’d never, for example, made a car payment, put a down payment on a house, lost a parent, hurt someone close to me, been married, been divorced, or lost my savings. Didn’t even have any to lose. I’d never been forced into a job I hated, because all I needed to earn was spending money. The hubris.

Over sins that, inevitably, I wouldn’t just commit, but wanted to. Over strategies I’ve come to see are the only right ones.

I’d made petulant arguments based on whiplash reactions, not reasoned responses to who we are—and who everyone else is. So don’t be too harsh on the folks finding their way, too, who may have started elsewhere, or hope to end up otherwise. We’re all on our own journeys. Theirs is not yours. Yours is not theirs. If you can understand that, you’ll be a lot happier, and you’ll make other people happier.

You’ll also be more likely to do what it is I think a lot of you are dedicated to: Making spaces in lieu of the ones you never had. Or, if you were luckier, the ones we don’t have enough of. The ones we haven’t even thought of. Who else will?

Let us not take life advice from Mel Gibson, who, in The Patriot, cautioned, “aim small, miss small.” I am tired of aiming small. Our elders rightly expected much of us—to be in the best schools, in the best jobs, in the best institutions. (Okay, my elders, and now I’m your elder.) Sometimes the pressure is unfair, unreasonable. But underneath is a deep confidence in your abilities—because you should do it means you can do it. Not everyone gets that. Not everyone gets even parents.

What if your parents had told you, don’t try, don’t dream, don’t aspire?

Shouldn’t we have higher expectations of our highest causes, too?

There are 330 million people in this massive, overwhelming, beautiful country. Let us stop talking so much to ourselves and start talking to them. Muslims should take ownership of the bad, which means taking ownership of the good. For a reason. To an end. We are the descendants of people who shaped the world in our image, and our image is the Most Merciful’s, so let us shine mercy out into the world.

As salamu alaykum. Peace be with you. 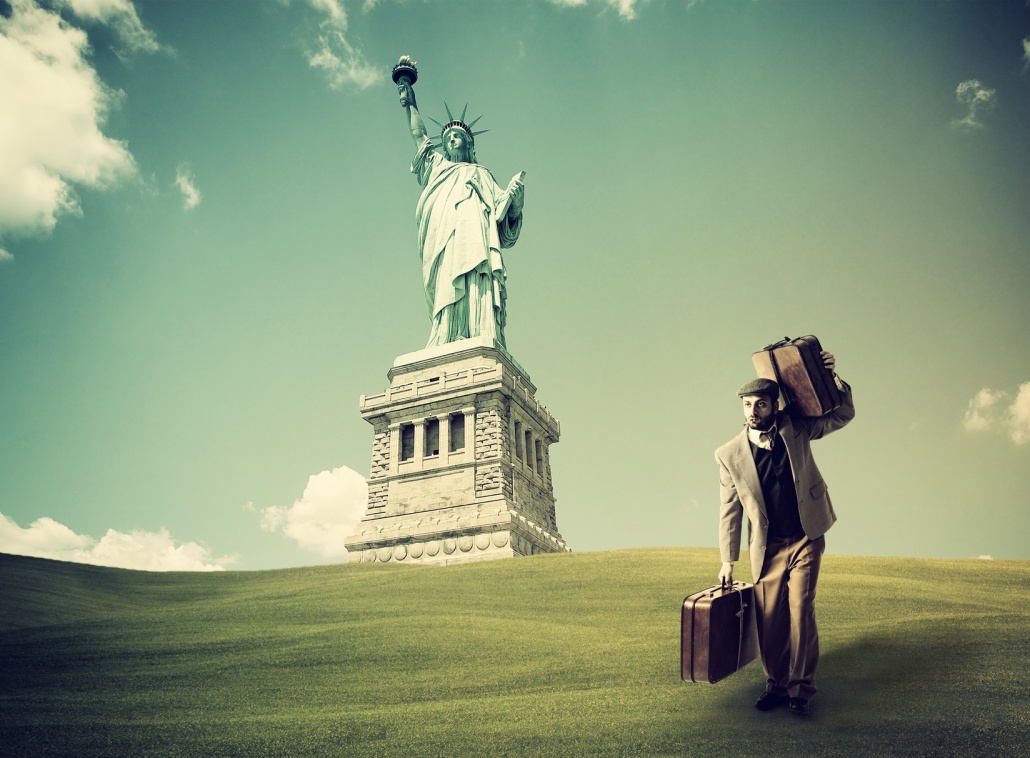 Leave your self-pity behind and work
Scroll to top