Recently I met a retired British diplomat who claimed with some pride that he was the man who had invented the phrase, â€œthe management of declineâ€, to describe the central task of British foreign policy after 1945. â€œI got criticised,â€ he said, â€œbut I think it was an accurate description of our task and I think we did it pretty well.â€

No modern American diplomat â€“ let alone politician â€“ could ever risk making a similar statement. That is a shame. If America were able openly to acknowledge that its global power is in decline, it would be much easier to have a rational debate about what to do about it. Denial is not a strategy.

President Barack Obama has said that his goal is to ensure that America remains number one. Even so, he has been excoriated by his opponents for â€œdeclinismâ€. Charles Krauthammer, a conservative columnist, has accused the president of embracing American weakness: â€œDecline is not a condition,â€ he declared. â€œDecline is a choice.â€ The stern rejection of â€œdeclinismâ€ is not confined to the rabid right. Joseph Nye, a Harvard professor and doyen of US foreign policy analysts, regards talk of American decline as an intellectual fad â€“ comparable to earlier paranoia about the US being overtaken by Japan. Thomas Friedman, a New York Times columnist, has just published a book that is subtitled, â€œWhat went wrong with America â€“ and how it can come backâ€.

What is not permissible, in mainstream debate, is to suggest that there may be no â€œcoming backâ€ â€“ and that the decline of American power is neither a fad nor a choice but a fact.

Admittedly, Americaâ€™s relative decline is likely to be much less abrupt than the falling-off experienced by Britain after 1945. The US is still the worldâ€™s largest economy and is easily its pre-eminent military and diplomatic power. However, the moment at which China becomes the worldâ€™s largest economy is coming into view â€“ the end of the decade seems a likely passing point. Of course, it is true that China has its own grave political and economic problems. Yet the fact that there are roughly four times as many Chinese as Americans means that â€“ even allowing for a sharp slowdown in Chinese growth â€“ at some point, China will become â€œnumber oneâ€.

Even after the US has ceded its economic dominance, Americaâ€™s military, diplomatic, cultural and technological prowess will ensure that the US remains the worldâ€™s dominant political power â€“ for a while. But although economic and political power are not the same thing, they are surely closely related. As China and other powers rise economically, they will inevitably constrain Americaâ€™s ability to get its way in the world.

That is why America needs to have a rational debate about what â€œrelative declineâ€ means â€“ and why the British experience, although very different, may still hold some valuable lessons.
What the UK discovered after 1945 is that a decline in national power is perfectly compatible with an improvement in living standards for ordinary people, and with the maintenance of national security. Decline need not mean the end of peace and prosperity. But it does mean making choices and forging alliances. In an era of massive budget deficits, and rising Chinese power, the US will have to think harder about its priorities. Last week, Hillary Clinton insisted that America will remain a major power in Asia â€“ with all the military expenditure that this implies. Very well. But what does that mean for spending at home?

Few politicians are prepared to have that discussion. Instead, particularly among Republicans, they fall back on feel-good slogans about American â€œgreatnessâ€.
Those who refuse to entertain any discussion of decline actually risk accelerating the process. A realistic acknowledgement that Americaâ€™s position in the world is under threat should be a spur to determined action on everything from educational reform to the budget deficit. The endless politicking in Washington reflects a certain complacency â€“ a belief that Americaâ€™s position as number one is so impregnable that it can afford self-indulgent episodes such as the summerâ€™s near-debt default.

The failure to have a proper discussion of relative decline also risks leaving American public opinion unprepared for a new era. As a result, the public reaction to setbacks at home and abroad is less likely to be calm and determined and more likely to be angry and irrational â€“ feeding what the historian Richard Hofstadter famously called â€œthe paranoid style in American politicsâ€.

For the fact is that management of decline is as much to do with psychology, as to do with politics and economics. In 1945, the British task was made much easier by the afterglow of victory in the second world war. Britainâ€™s adjustment was also helped by the fact that the new global hegemon was the US â€“ a country tied to Britain by language, blood and shared political ideas. It will be tougher for America to cede power to China â€“ although the transition will also be much less stark than the one faced by Britain.

These days the British have learnt almost to revel in failure. They buy volumes with titles like the â€œBook of Heroic Failuresâ€ in large numbers. It is quite common for the supporters of a losing English soccer team to chant, â€œWeâ€™re shit and we know we are.â€ This is not a habit I can see catching on in the US. When it comes to managing decline, self-abasement is optional. 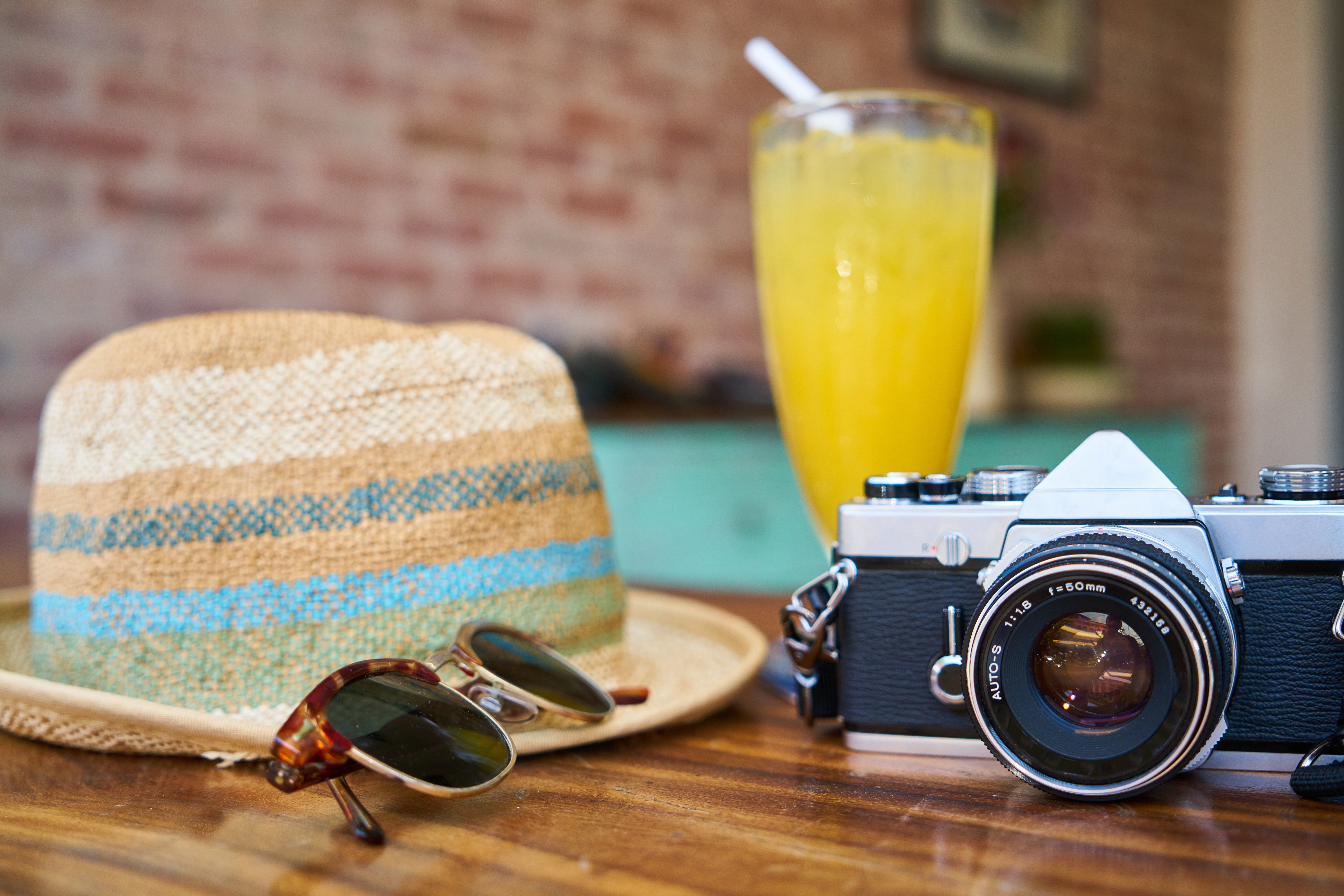 Excellence: Dr. Sana Khan, Chairman of Radiology Group
Dr. Sana Khan was born in Karachi Pakistan and came to the U.S. in 1974 at the age of 8.…