ALLAH Does Not Allow Domestic Violence

â€œMen are the maintainers and protectors of women, because ALLAH has given the one more (strength) than He has given the other, and because they support them from their means. Therefore, the righteous women are devoutly obedient and guard what ALLAH would have them guard. As to those women on who you feel disloyalty and ill-conduct, first admonish them, next refuse to share their beds, and finally, beat them (lightly); but if they return to obedience, seek not against them means (of annoyance): for ALLAH is Most High, Great (above you all).

The above verse has been the topic of much discussion and disagreement in the Muslim world for many years. The biggest question from the ayah 34 is whether ALLAH allows men to physically beat, hit, or strike women. For all practical purposes and logical thinking, the answer is NO. This, even though the majority of the Muslim world have accepted and justified the practice of hitting women and say it is sanctioned by ALLAH. If you look at our beautiful, delicate females, and think, you will come to the realization that it is not logically feasible that ALLAH, the sole Creator of us all, would give men carte blanche to hit women if the men are not satisfied with them. The Holy Prophet (s) has never been reported to have struck any of his wives. And isnâ€™t he our example?

Now, how do I come to this conclusion when the above verse, translated by a scholar (Yusuf Ali) with much more knowledge than I, has said differently? First of all the word translated for â€œstrikeâ€ or â€œbeatâ€, has many more meanings. Among the additional meanings are â€œmove away fromâ€ and depart from.â€ Reading Qur`an we are supposed to put the best light on everything, so wouldnâ€™t it seem logical that since the Prophet never struck his wives, that the best translation would be something more akin to his character?

Here is something even weirder. Yusuf Ali translated the word â€œdarabaâ€ as strike or beat. Then, in parentheses, he adds â€œlightly.â€ How do you â€œbeatâ€ someone lightly? And what good would it do?

Ironically, Yusuf Ali says in his own commentary that beat is not the best word. He says to â€œleave,â€ or â€œdepart fromâ€ is the best translation and closer to the character of Prophet (s). (Look in the footnotes of sura 4:34). If he believed this then why did he put â€œbeatâ€ in his translation if he knew it was the wrong choice of words? I think maybe he didnâ€™t want to offend the cultural norm that believes it is permissible to beat women. Undoubtedly this has contributed to the abuse of women in the Muslim community as well as the outer community. If you believe Gâ€™d says you can beat your wife, domestic violence will automatically become a part of your life.

It is interesting that many women I talked to about this verse also believed that ALLAH allowed the striking of women. Some of the women said you were supposed to hit with a toothbrush or feather????? I believe this is a feeble attempt to justify something that just does not sit well with your heart. But when explained the logic and scripture interpretation NOT to beat your wife, they seemed relieved.

Our religion is suffering from a negative world opinion that depicts Muslims as backward, uncivilized, and brutal. What could be more brutal than a religion that tells you to beat your wife? What woman feels comfortable with such pronouncements?

As Yusuf Ali and others say in their commentary, let us put the best face on the translation and interpretation of the scripture. ALLAH did not tell you to beat them, Prophet Muhammad (s) wouldnâ€™t beat his wives, so donâ€™t you beat yours either. 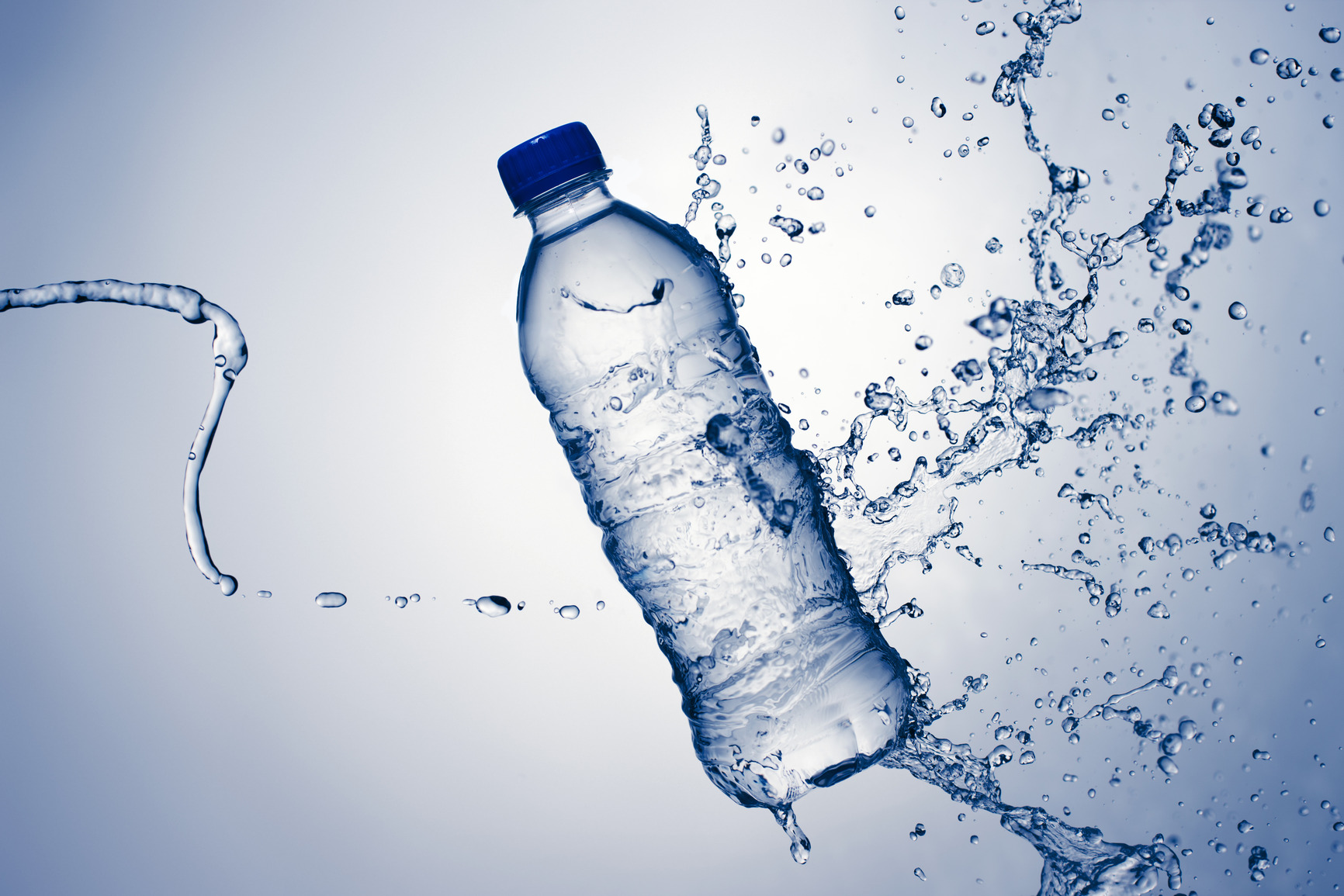 © 2020 MuslimObserver.com, All Rights Reserved
Investments-Firing up the Helicopters Spiritual Disdain for Materialism
Scroll to top