Khalidi, a graduate of Wellesley College and Suffolk University Law School, will be working as an ADA out of Framingham District Court. During her time at Suffolk University Law School, Khalidi was selected as the Commencement Speaker and was the recipient of the John E. Fenton, Jr. Public Service Award, which is awarded to students who have demonstrated an exceptional commitment to public service law as a career and excelled academically. Additionally, she was president and founder of the Muslim Law Students Association and the vice president of the South Asian Law Students Association.

â€œWeâ€™re very pleased to be welcoming Aliya as a new member of our prosecution team,â€ District Attorney Leone said.  â€œHer enthusiasm and determination to begin her career as a prosecutor will be truly beneficial to the people of Middlesex County.â€

In January 2010 until May 2011, Khalidi volunteered as a Pro Bono Legal Volunteer with the American Civil Liberties Union where she represented clients in the Boston Police Department Internal Affairs Complaint process. In additional to her role as a volunteer, Khalidi also conducted â€œKnow Your Rightsâ€ trainings for community members.

Her career as a prosecutor began in June 2010 when she worked as a student prosecutor with the Suffolk County District Attorneyâ€™s Office in Roxbury District Court.  There she gained court room experience by arraigning defendants, presenting bail arguments and amending charges.  Additionally, she investigated cases and assisted victims during the court process. 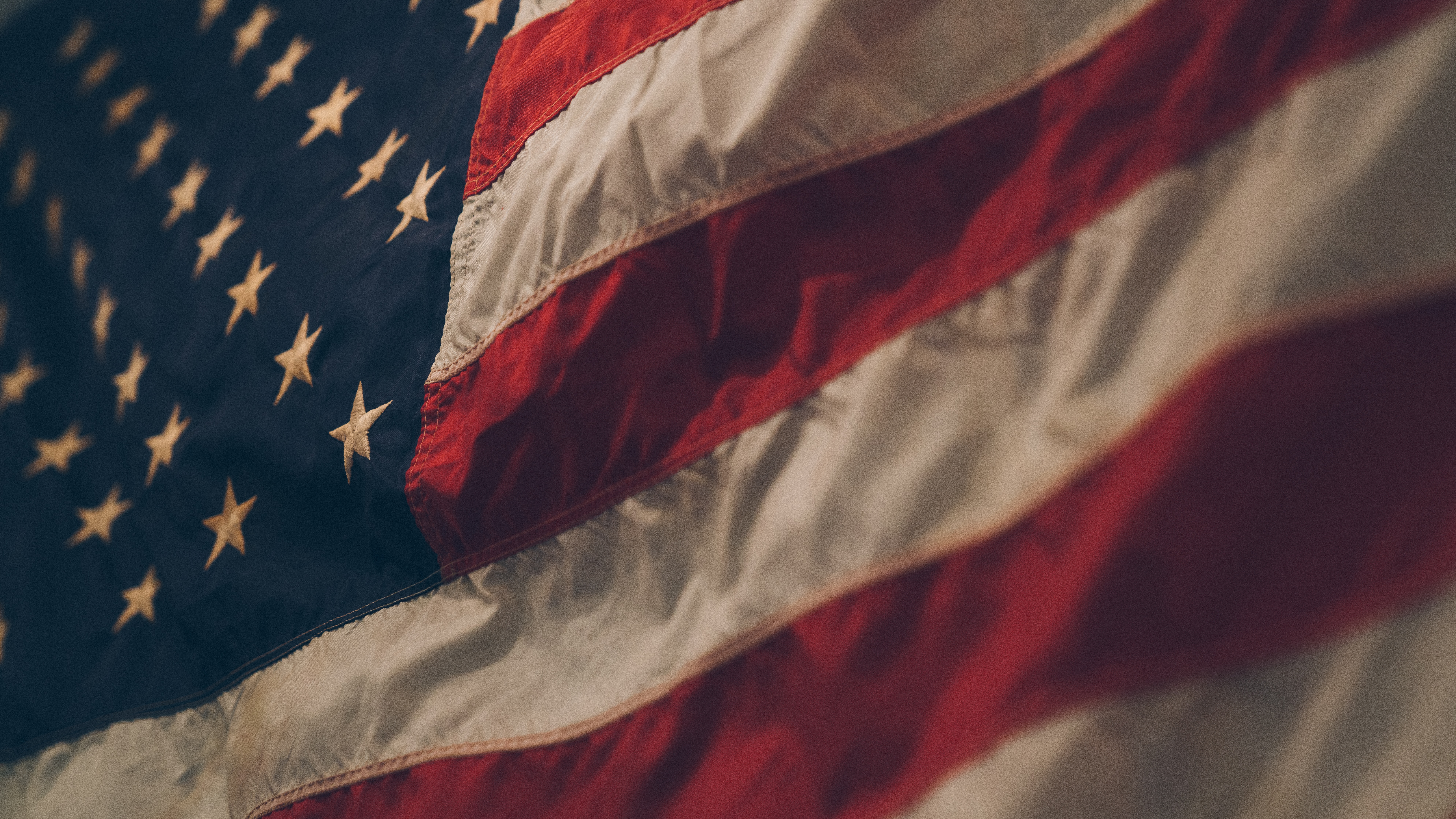 Muslims are the second-largest religious group in 20 US states 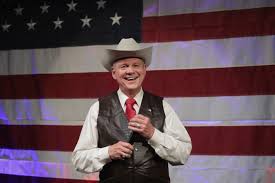 The First Ten Nights of Dhul Hijja! Why are they sacred?