ANCHORAGE (News Agencies)–It was a long time coming but Alaska has finally got its first ever Halal shop. The store owned by Gambian immigrant Lamin Jobarteh  stocks the essential culinary items required by Anchorageâ€™s 4,000 Muslims.

Earlier Muslim families used to order bulk shipments of Halal meat and groceries from Seattle and Vancouver which are the nearest cities to Anchorage. Now Jaborteh gets his slaughtering done at  Matanuska-Sustina Borough slaughterhouse. The former banker says he has learned new skills for his profession including preparing custom orders of meat.

The Muslim community in the state is putting down its roots with plans to build a mosque and community centre on a 70 acre piece of land. The community has already raised $1 million and construction is expected to begin this summer. 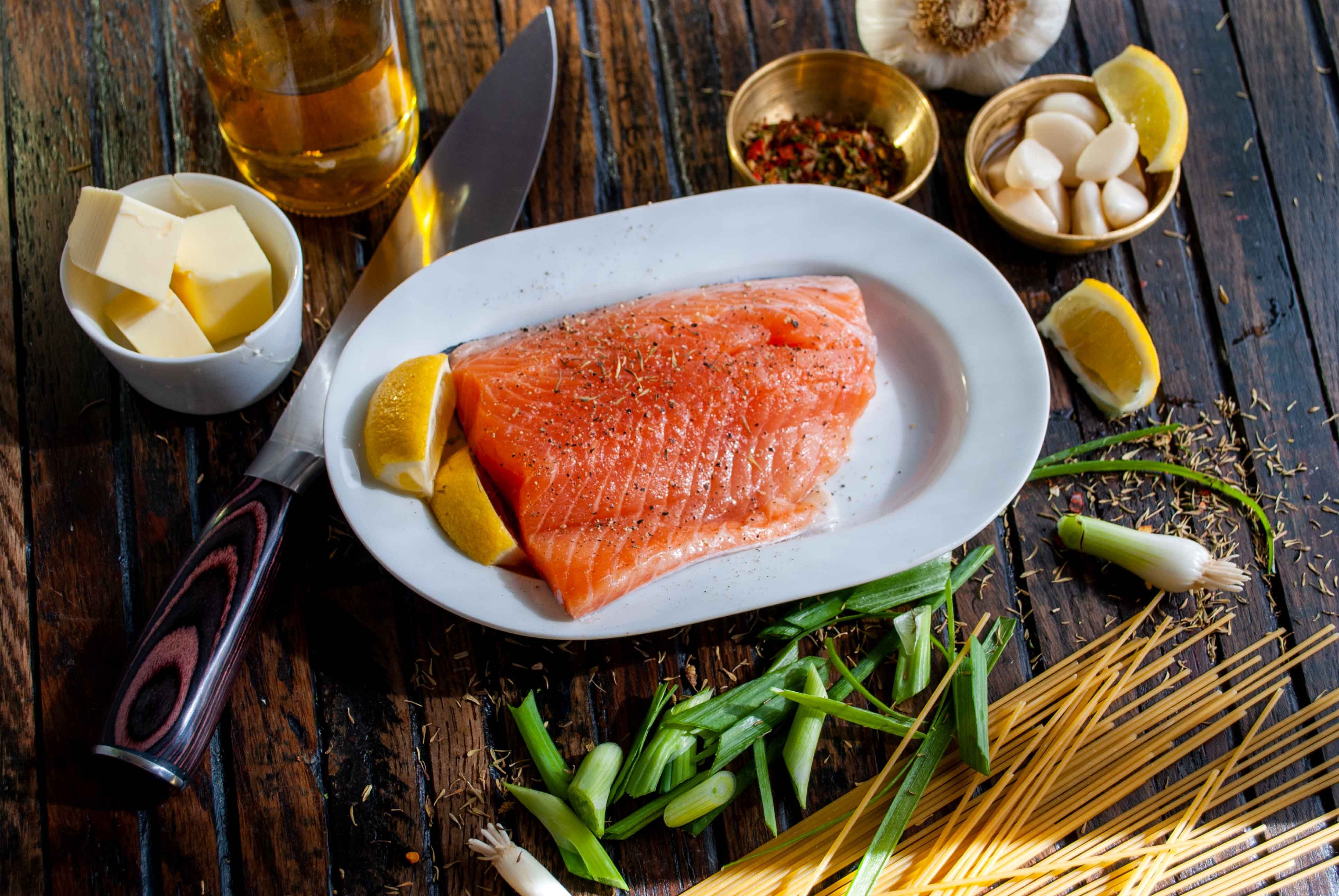