BEIRUT (Reuters) – Al Qaeda-linked jihadists struck back against rival rebels in eastern and northern Syria on Friday after a week of internecine fighting among opponents of President Bashar al-Assad in which 500 people have been killed, a monitoring group said.

With less than two weeks to go before what is hoped will be the first peace talks between the opposition and Assadâ€™s government, disparate opposition groups met for the first time in the Spanish city of Cordoba. They agreed to work together but did not agree who, if any of them, should attend the peace talks.

Nearly three years into a conflict that has driven a quarter of Syrians from their homes and killed more than 130,000 people, the opposition to Assad is fragmenting.

In rebel-held areas, other groups have turned against the al Qaeda-linked Islamic State of Iraq and the Levant, which aims to construct an Islamist caliphate straddling the border separating Syria and Iraq.

In a coordinated offensive, rival armed groups have seized several ISIL strongholds in Aleppo, on the border with Turkey, and further east in Raqqa, the only city fully under control of Assadâ€™s foes.

The Syrian Observatory for Human Rights said ISIL fighters pushed back the rival rebels on the eastern approaches of Raqqa on Friday. They also killed 20 fighters in the town of al-Bab, northeast of Aleppo, the UK-based monitoring group said.

Prospects for progress at the peace talks in Switzerland appear dim. Assad, buttressed by recent military gains and the worst rebel infighting since the civil war began, has ruled out demands from the weakened opposition that he stand aside.

Most rebels are opposed to the negotiations, known as Geneva 2, and the main opposition group in exile, the National Coalition, has delayed a final decision on whether to attend the talks until just days before their January 22 start date.

Members of the Coalition met for the first time on Friday with members of the Damascus-based opposition tolerated by Assad. Islamist rebel figures were also present at the meeting in Cordoba, part of an effort by Western backers to unify the opposition ahead of the Geneva talks.

The various groups agreed to set up a committee to coordinate Assadâ€™s opponents but did not reach conclusions about whether to attend the peace talks. Their final communique repeated the demand Assad be excluded from any transition. Major Islamist and internal opposition groups did not attend.

French Foreign Minister Laurent Fabius said on Thursday he was not sure the conference would take place. Syriaâ€™s Muslim Brotherhood said conditions were not right to hold it because international powers had not done enough to ensure its success.

In a statement on Friday, the Brotherhood, which has members in the coalition, set out conditions for attending including release of detainees, opening humanitarian corridors to besieged areas and the withdrawal from Syria of Iranian, Iraqi and Lebanese Hezbollah fighters who back Assad.

Opposition figures from another coalition group, the Syrian National Council, have already said they will shun Geneva because world powers have not done enough to force Assad out.

With time running out until the talks, Western and Arab countries that oppose Assad will meet on Sunday in Paris. U.S. Secretary of State John Kerry will hold talks with Russian Foreign Minister Sergei Lavrov on Monday, according to Russiaâ€™s Interfax news agency.

Syriaâ€™s conflict started with mostly peaceful protests in March 2011 against the president but turned into an armed insurgency and then civil war after Assadâ€™s security forces cracked down forcefully on demonstrators.

The United Nations has said the talks should implement an international accord reached in Geneva 18 months ago that called for the establishment of a transitional body.

Assadâ€™s supporters and opponents disagree over whether that means Assad must leave power. Information Minister Omran Zoabi said on Tuesday that Syrians wanted Assad to stand for re-election later this year, the strongest indication yet that he intends to extend his rule.

Damascus says the talks should focus on combating terrorists, the label it gives to anti-Assad fighters.

The Syrian leader faces little pressure to make concessions after a year of military and diplomatic gains that saw him recover rebel-held territory in the center of the country and Washington abandon a threat to launch military strikes.

The White House said on Friday that it was still reviewing how to resume shipments of non-lethal aid to moderate rebel groups, which was suspended after an incident last month in which Islamist fighters seized supplies from a warehouse.

â€œThis has nothing to do with our support for the moderate military opposition, but rather the security of our assistance,â€ White House spokesman Jay Carney said at a briefing in Washington, adding that the United States has resumed non-lethal aid to â€œcivilian actorsâ€ in northern Syria.

In the latest fighting, forces loyal to Assad killed dozens of rebel fighters who tried to break an army siege of the central city of Homs.

Thirty-seven rebels were killed by the army, the state controlled SANA news agency said, without giving a figure for losses among Assadâ€™s forces. The Observatory said at least 45 rebels were surrounded and killed as they left the old city of Homs late on Wednesday and early Thursday.

Assadâ€™s forces have surrounded rebels for more than a year in Homs. They have also pushed back rebel forces from nearby rural areas that had formed part of their supply lines.

Opposition fighters outside Homs protested against their own leaders in anger over the killings, a video uploaded by activists showed. Fighters in the countryside said they might have prevented the deaths if their leaders had let them attack the city, and accused commanders of taking funds from foreign allies without running an effective campaign.

â€œThese people who died, who is to blame? We are! They say Homs is under siege, that thereâ€™s no way to Homs. Thatâ€™s not true. There is a way from the north,â€ one rebel shouted. â€œThe whole campaign they launched here (in the countryside) is just so they can collect money.â€ 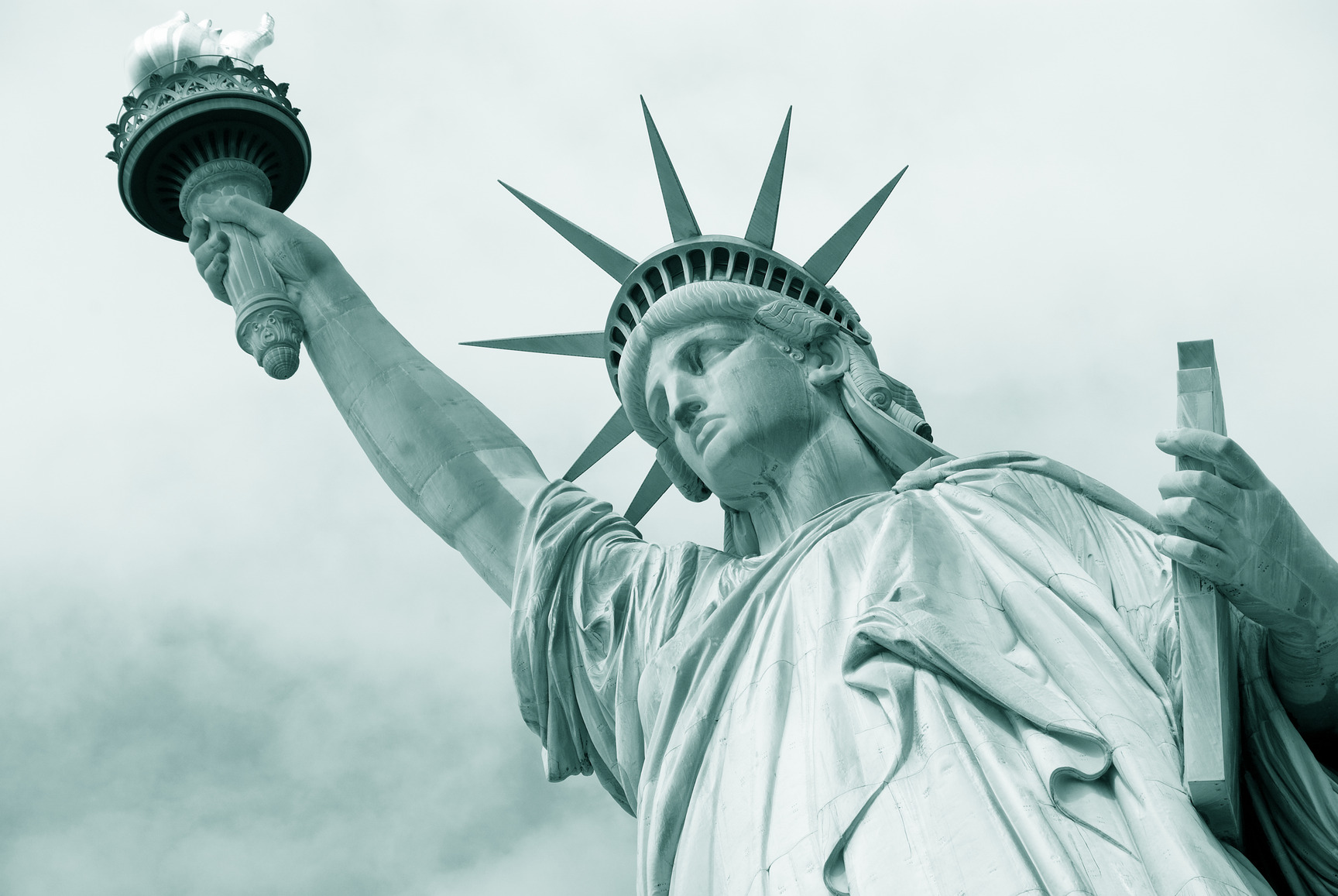