AFMI Strongly Condemns the Barbaric attack on the Gurudwara

AFMI Strongly Condemns the Barbaric attack on the Gurudwara:

The American Federation of Muslims of Indian Origin (AFMI) condemns the barbaric attack on the Sikh community in their Gurudwaras in Kabul that resulted in the killing of 25 men, women, and children.

“It is unthinkable that a house of worship full with unarmed and peaceful devotees would come under the attack of terrorists who reportedly belonged to the previously unknown so-called Islamic State of Khorasan Province (ISKP), said Dr. Abdur Rehman Nakadar, the trustee of the organization. “Sikhs are peaceful people and known throughout the world for their humanitarian work, especially in areas where Muslims have suffered persecution. An attack on them is an attack on humanity,” he further explained. “By attacking the Sikh in Kabul, the terrorists have attacked Islam and hurt the Islamic ideas on the sanctity of life.

The organization offered its condolences to the bereaving families and assured the Sikh community that Muslims and Sikhs are together in their fight against violence and terror.

Afghanistan once had over 50,000 strong Sikh communities in the 1960s. However, during the last few decades, their number has come down to 3,000 as most have migrated to India and other parts of the world.

AFMI has asked its members to donate to the Sikh community to rehabilitate the families who have lost their loved ones.  The organization believes that the ones who committed this heinous crime are not only the enemies of peace but of the faith of Islam as well. AFMI hopes that the government of Afghanistan and Afghan civil society would reassure the Sikh community of their safety and security. The Afghan government must punish those who are behind the barbarism. 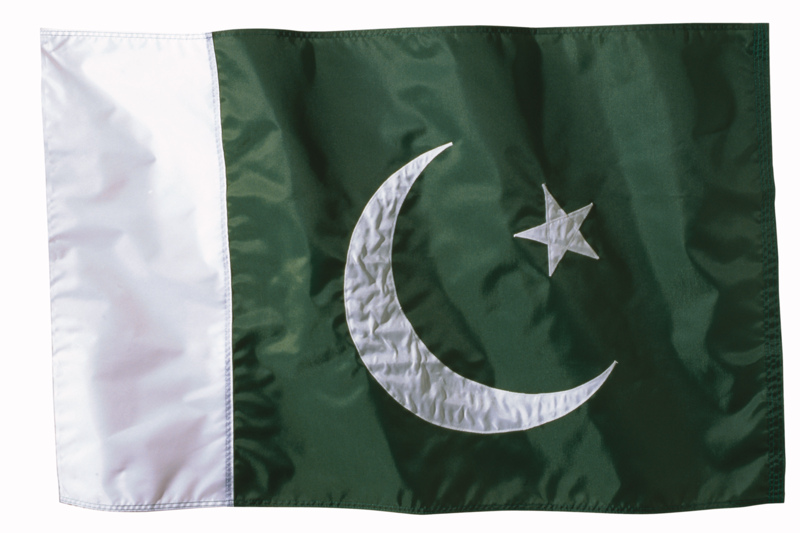 © 2020 MuslimObserver.com, All Rights Reserved
Isra and Miraj and The Divine Rules of a healthy living

We Should Celebrate Muslim Women’s Everyday
Scroll to top