The first time I heard that an African-American teenager, Brennan Walker, was shot at in my town of Rochester Hills was when I received a CAIR Michigan email. Then I received emails from fellow steering committee members at GRAIN calling for a community gathering at 5:00 PM on Saturday, April 14th, 2018 at Abiding Presence Church in Rochester Hills.

There was no way I was going to miss this meeting. To my pleasant surprise, there were about 50+ people at the church. People of all color, ethnicity, and religion were present to show their support for Brennan and his family and to figure out the next steps to get people talking about racism in great Rochester area and find solutions. I was there to learn and to listen and, hopefully, contribute in some positive way.

Pastor Sharon asked everybody to introduce themselves. I was amazed to see the diversity of the area in one room, but also to realize that how this diversity is not reflected in the media, at the city hall or at the school board.

I hate to acknowledge it, but this is the first time that I realized the struggle of African-American families in my own neighborhood. Though what happened to Brennan was tragic and could have been fatal, this could have happened to anyone of their sons.

An African-American man, Fitz (54 yrs old) told about his childhood and how he feels like nothing has really changed. The struggle for dignity and respect continues. He was hopeful that things will be better.

Khary Mason, whose son recently went through a traumatic experience of being called the n-word and the family did not receive support from his school, spoke powerfully about the need for our community to come together and raise our voices.

Michelle, who was sitting at my table, talked about her son being harassed in his own neighborhood while he was trying to collect donations for Adams High Schools’ Robotics. A neighbor called police as her son was going to door to door, suspecting “trouble”.

Regina told about how she does not allow her sons bike beyond certain perimeter in her neighborhood to keep them safe.

On the topic of Brennan’s father serving in US military, one woman attorney strongly reminded everyone that a family does not have to be perfect to receive justice. Why is it expected of African-Americans to have perfect background to receive equality under the law? This reminded me of a powerful quote for Ta-Nehisi Coates book, “Between the World and me”: All my life I’d heard people tell their black boys and black girls to “be twice as good,” which is to say “accept half as much.”

Many families talk about how they are afraid to send their young African-American kids walking to and from school. Why are these kids who go to the same school as other kids are treated differently and are seen as a threat?

Deyar talked about being discriminated for being a Muslim and how Swedish exchange students they had sponsored were taken away from them.

Sarah, an educator in urban schools, choked up as she said she did not want to lose any more students.

I told the audience I was there to listen and learn. I wish, my son was there with me to listen to some of these heart-wrenching stories and to understand the struggle some go through in one of the best places to live in the 21st century America.

Many white families spoke about their support for their African-American neighbors and how terrible they feel and their plans to raise their voices at the city council and their places of worship. A white lady said white people need to come forward and confront this ugly reality present in Rochester Hills, supposedly one of the top 10 places to live in the United States. She also asked everybody to take the orange ribbons (a symbol of anti-gun violence movement) she had brought, to put it on their mailbox, suggesting “Come to My House” and don’t be afraid of being shot.

Jenny McCardell, member of city council in Rochester Hills spoke about the need to get involved in politics and run for offices. She is pushing and will continue to push to hold the mayor to his commitment to the “Mayors’ Compact to Combat Hate, Extremism and Bigotry” that he signed and to make inclusion and diversity into reality. She advised that everybody write (or email) to their councilperson about this incident and demand that the city administration address these issues.

Stephanie from The Northern Oakland County Branch of the NAACP informed everyone that while some may think we live in a suburban utopia, this branch of the NAACP receives calls on weekly about crosses burning on yards and discrimination against people of color. She plans to stay engaged in this case and raise awareness.

Rev. Greg Larson from United Church of Christ church spoke about the need to create a welcoming community and his church is welcoming of everybody. He and pastor Sharon will be part of an inter-faith meeting to be held on April 19th to address this issue and issue a joint statement with other faith leaders.

Last, but not least, Tiffany, owner of small business in downtown Rochester, who was a driving force behind this urgent meeting, spoke powerfully about her own experiences. She spoke about how she was arrested on her own porch by the police for ‘suspicion’ and was stopped while opening the door to her own business by someone who told her she wasn’t allowed in. She also spoke of her struggles to balance when to complain and when to ignore issues, so as not to be called a troublemaker.

Tiffany did a great job in continuing the conversation and writing suggestions for next steps. Because of my prior commitment, I had to leave before the meeting ended.

GRAIN encourages everybody to attend their City Council meetings. It is also essential to not forget to call/email to your city council and mayor. I also suggest that next time if you come across any act of discrimination you contact NAACP or/and MRDI (Michigan Roundtable for Diversity and Inclusion). 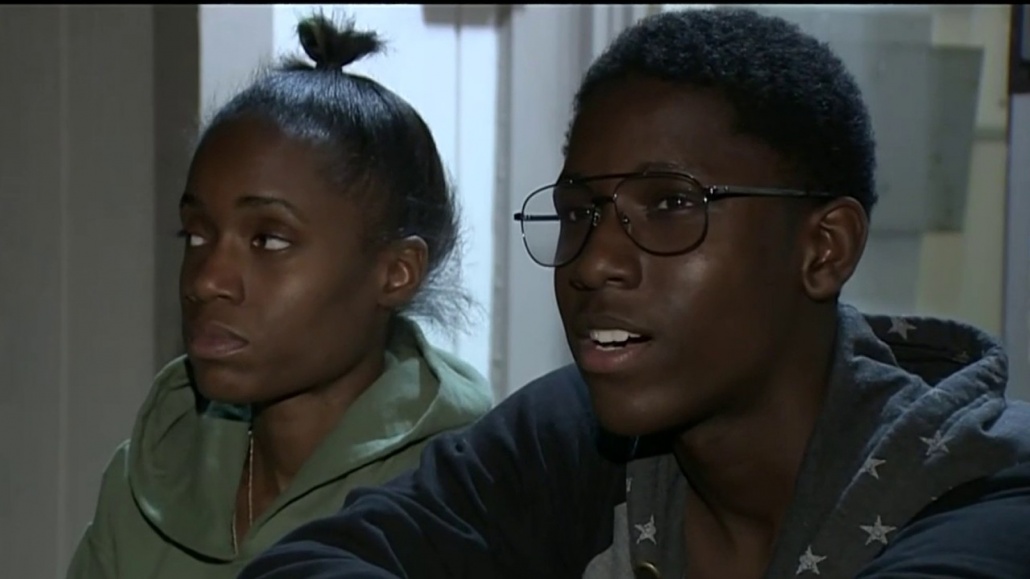 We Need a Hippocratic Oath for Journalists
By George Monbiot Is Murdoch now finished in the UK? As the pursuit of Gordon Brown by the Sunday Times…

This Year’s Presidential Message on Ramadan
Scroll to top