If the three press releases sent to me from Palestine by the Popular Struggle Committee are correct, the long predicted third intifada may have started at a village, Ein Hejleh whose history goes back to Canaanite times.

On February fourth, a significant contingent of the IDF (or the Israeli military) soldiers and Border Police tried to reclaim this village which was seized previously in the Occupied Territories by the Hebrew government, but was recaptured by the villagers themselves.  In an attempt to reclaim the Palestinian community residents blocked the Jewish advancement into the center of the town with several wounded causalities.  Additionally, two young Palestinians of the Popular resistance were injured in the clashes.  Against the laws of War and Occupation and several of the Geneva Convention, although they were successfully treated in Jericho, the IDF (Israeli Defense Force) prevented the ambulance with its emergency  staff and the patients themselves from returning to Ein  Hijleh.  Instead the injured and their medical crew were forced to hike a distance into the city without providing them with either water or food.

The village is under pressure of constant siege by the superior armor provided to them by the United States.  Young children of this rural community will stand up fighting with rocks while Tel Avivâ€™ soldiers respond with live ammunition.  The situation is dire without water, food or medicine within this agricultural Palestinian village.  Entering or leaving this ancient site is impeded by one of the best equipped juggernauts in the world.  Without guns, no wonder there is suicidal terrorism! One has to admire a people â€“ any people â€“ who will fight with their own martyrdom.  The best counter-insurgency is to build hope.  No man or woman knowingly would sacrifice his/her life if there is hope!  Insurgency is a direct reaction to the counter-insurgents repression.  If a Third intifada is to be avoided the Israelis must immediately pull back from the Occupied Territories!

This primordial Hamlet has not given up its collective hope yet.  Besides the physical resistance to the Occupation, which has attempted to evict them from their ancestral homes, the residents have replied by rebuilding several homes which the army and police had trashed or torn down to prepare for yet more Hebrew Settlements in the area.

Volunteer workers have already replanted 150 trees which had been uprooted criminally by Jewish Settler in the area in order to destroy the basis of the Palestinian economy — the olive (oil) tree from which area some of the most prized virgin oil in the world comes.

The trees were planted around the village. When evening came cultural activities were practiced even though they were surrounded by an alien army.   Though they were at War, cultural and political discussions were encouraged.  The Palestinian resistance strives to keep its heritage pristine as well as to resist by the â€œsword.â€

Furthermore, their battle has gone International.  Israeli forces have recently detained eighteen of those transnational volunteers as they were entering / exiting the village including an international solidarity activist who was released later through pressure from his natal land.  Succinctly, now, the struggle revolves around the indigenous irregular â€œcombatantsâ€ with their International Solidarity allies.

Palestine is a bi-sectarian State although with the rise of the Jewish State, many Christians have reacted with emigration.  The result is Palestine is a solid member of Dar al-Islam.  Yet the Palestinians have always respected Otherness within their space.  Therefore, the Resistance Movement has set a day each for Islamic and Christian worship and prayer.  Overwhelmingly, the resistance has become an Islamic one, though.

The most recent escalation comes as a series of attempts by the IDF to place pressure on the villagers by raiding the recently reclaimed township several times the 3rd through the 4th of this month to reclaim the acreage seized back by its rightful citizens, which the Jewish State previously had pilfered against the laws of Occupation.  Moreover, the villagers reclaimed their ancestral homes.  They prevented the raids from becoming successful by forming human chains to hold off the soldiers; engaging in confrontational face-offs. 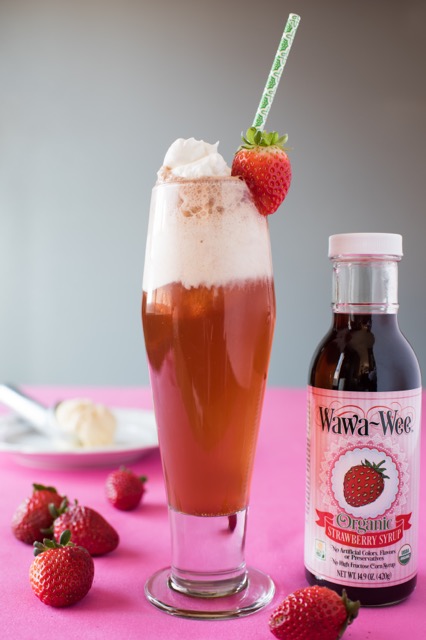 Fatherhood Fraternity
By Dr. Azher Quader To most of us who belong to this fraternity, membership comes pretty easy, with no fees, …