NEW YORK â€” A city commission on Tuesday denied landmark status to a building near the World Trade Center site, freeing a group to convert the property into an Islamic community center and mosque that has drawn national opposition.

The Landmarks Preservation Commission voted 9-0, saying the 152-year-old building blocks from the site of the Sept. 11 terrorist attacks wasnâ€™t special or distinctive enough to meet criteria to qualify as a landmark. Commissioners also said that other buildings from the era were better examples of the buildingâ€™s style.

National and New York politicians and the Anti-Defamation League have come out in recent weeks against plans for the mosque, saying it disrespects the memory of those killed in the 2001 attacks carried out by adherents of radical Islam. Mayor Michael Bloomberg, who also chairs the foundation building the Sept. 11 memorial, has defended plans for the mosque.

â€œMany Americans, myself included, feel it would be an intolerable and tragic mistake to allow such a project … to go forward on such hallowed ground,â€ Palin wrote in a Facebook message originally posted July 20.

â€œThe time for double standards that allow Islamists to behave aggressively toward us while they demand our weakness and submission is over,â€ he wrote, adding that the decision over whether to build the facility was â€œa test of the timidity, passivity and historic ignorance of American elites.â€

On Tuesday, several members of a crowd of 50 or 60 applauded, while others shouted â€œShame!â€ as commission chairman Robert B. Tierney called for the vote. One opponent, Linda Rivera of Manhattan, held up a sign reading, â€œDonâ€™t glorify murders of 3,000. No 9/11 victory mosque.â€

Supporters of landmark status, including Republican gubernatorial candidate Rick Lazio and some Sept. 11 family members, had argued that the building warranted landmark status because it was struck by airplane debris during the attacks.

But commissioner Christopher Moore noted that the debris hit a number of buildings.

â€œOne cannot designate hundreds of buildings on that criteria alone,â€ Moore said. â€œWe do not landmark the sky.â€

Group: Center will be space for moderate Muslims

The mosque would be part of an Islamic community center to be operated by a group called the Cordoba Initiative, which says the center will be a space for moderate Muslim voices.

Oz Sultan, the program coordinator for the proposed Islamic center, said last week that the building has been changed too much over the years to qualify as a landmark.

â€œI think a lot of the negativity weâ€™re getting is coming from people who are politically grandstanding,â€ Sultan said. â€œWeâ€™re completely open and transparent.â€

The Rev. Robert Chase, founding director of an interfaith group called Intersections, supported the project and called it â€œa really positive example of how we can move forward from 9/11.â€

Daisy Khan, executive director of the American Society for Muslim Advancement, told The Wall Street Journal in Tuesdayâ€™s editions that the centerâ€™s board will include members of other religions and explore including an interfaith chapel at the center.

â€œWe want to repair the breach and be at the front and center to start the healing,â€ said Khan, a partner in the building and the wife of the cleric leading the effort.

But the Anti-Defamation Leagueâ€™s national director, Abraham Foxman, said Khanâ€™s proposals fail to address the crux of opponentsâ€™ criticism that erecting the mosque near ground zero is insensitive to 9/11 victimsâ€™ families.

The Jewish organization came out against the mosque last week, saying â€œsome legitimate questions have been raisedâ€ about the Cordoba Initiativeâ€™s funding and possible ties with â€œgroups whose ideologies stand in contradiction to our shared values.â€

New York City Mayor Michael Bloomberg, speaking on Governorâ€™s Island against the backdrop of the Statue of Liberty, praised the commissionâ€™s ruling.

â€œThis building is private property and the owners have a right to use the building as a house of worship,â€ Bloomberg said. â€œThe government has no right whatsoever to deny that right, and if it were tried, the court would almost certainly strike it down as a violation of the U.S. constitution.â€

Bloomberg said the firefighters and other first responders who died in the 2001 attacks had done so to protect the constitution. To deny religious freedom to Muslims would play into the terroristsâ€™ hands, he said.

â€œIn rushing into those burning buildings, not one asked, â€˜What god do you pray to? What beliefs do you hold?â€™â€ Bloomberg said of the first responders. â€œWe do not honor their lives by denying the very constitutional rights they died protecting.â€ 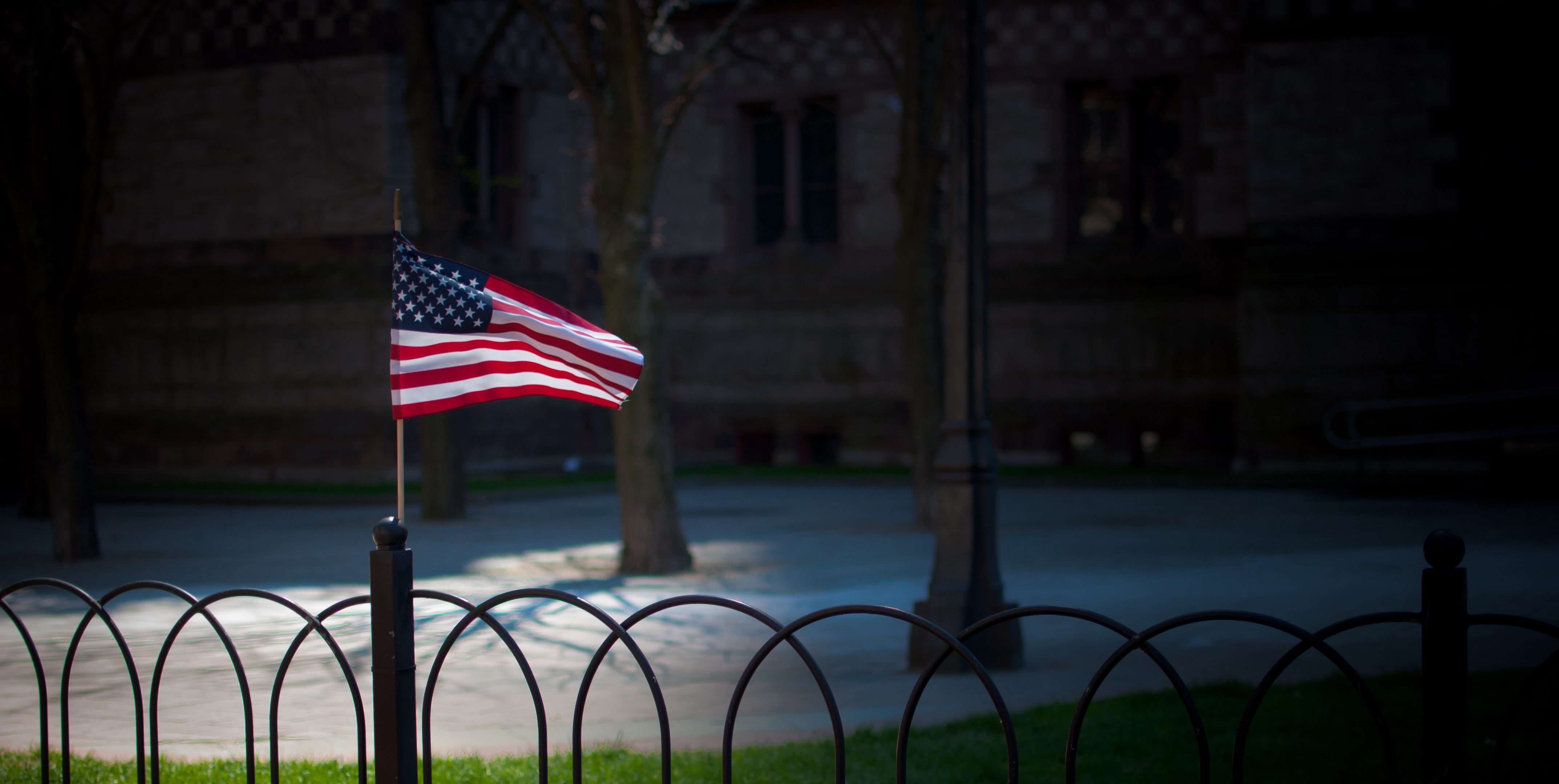