Syed Taj is a doctor who came from a position of prominence as a Michigan doctor to a position as a Canton Trustee in 2008.

Dr. Taj sought and won the position as trustee in what was once a very Republican district, and through his work has won friends from both parties including prominent Republicans.

He now holds a very strong position in a congressional race which is set for primary on August 7th.  In fact, Dr. Taj was alone on the Democratic side of the ticket until latecomer Bill Roberts appeared, attempting to jump into the vacuum created by Republican Thaddeus McCotterâ€™s bizarre failure to qualify for the 2012 Republican primary in his congressional district after massive fraud resulted in nearly all of his petition signatures being thrown out as invalid.

Roberts, however, has so much political baggage that he almost certainly cannot win the election and is unlikely to defeat Dr. Taj.  Roberts is a follower of Lyndon LaRouche, the extremist now barred from his recurring presidential bids by his status as a convicted felon for conspiring to commit mail fraud to the tune of $30 million.

Dr. Taj explains that the cult-like LaRouche following has made its presence felt in recent history by posting signs comparing Obama to Adolf Hitler and working to rally anti-Obama support outside post offices, malls, and other public places.

Robertsâ€™ principal policy aim (remember he is listed on the ballot as a Democrat) is to impeach President Obama.  In fact Robertsâ€™ website lists seven distinct rationales for impeaching Obama, the last being that Obama conspired to overthrow the United States.

Dr. Taj explains that once people know who Roberts actually is, polls show that nearly 70% say they are â€œunlikely to voteâ€ for him.

But all depends on whether Taj will be able to get out his message of who Bill Roberts really is; fortunately Roberts is helping to get out this message, as his radical agenda is inescapable in his promotional literature.

The landscape for the general election has been swept nearly clean by McCotterâ€™s failure to meet the necessary requirements for participation in the election.  McCotter is a well-known incumbent Republican in a predominantly Republican district.

â€œRight now obviously we are focusing on the primary,â€ says Taj.

â€œThe primary is over for the presidential race, but the primaries for for Senate, congress, state and local elections are still to come,â€ explains Dr. Taj. August 7th is the date of the primary where voters will choose between the LaRouche â€œDemocratâ€ Roberts and the accomplished Trustee, Dr. Taj.

â€œOn the Democratic side,â€ says Taj, â€œthe guy who jumped into the election, Bill Roberts, not a Democrat, is a follower of Lyndon LaRouche, itâ€™s almost like a cult, a very extreme group, look at larouchepac.com, or look at Bill Robertsâ€™ website.â€

â€œSo this guy obviously, with my name being foreign, and I am the main candidate, so 10 days before the deadline, he filed as a so-called Democrat.  So now I have a primary.  My main focus is to get through the primary.â€

Dr. Taj explains that through redistricting he obtained a part of Petersâ€™ former district.

â€œDCCC–The Democratic Congressional Central Committee from Washingtonâ€”they have sent people from DC to my campaign headquarters, trying to see how viable my candidacy looks.â€

â€œKeith Ellison is behind me,â€ says Dr. Taj, â€œhe introduced me to a lot of donors across America, in a conference call–right now there are two elected Muslims in congress, with a third we can form a caucus, we will have more power.

Taj explains he decided to contest the election when â€œin 08 I was elected in Canton Township–I got elected in a very Republican city as the first Democrat ever.â€

Inspired by his desire to improve issues such as health care, education, and more, he got involved.

Health care is a major focus for him, as he has worked as a health care provider for more than 40 years:  â€œI believe in health care for every single person.  It is a human necessity, quality care, affordable inexpensive health care.â€  That is a first priority, he explains.

â€œI know it could be done–we know what wastage there isâ€ in the healthcare system…. â€œIf we work on the wastage, the money is there.â€

For an industrialized nation, Dr. Taj explains, it is a shame that there is not universal health care.

He also focuses on jobs.  â€œThe jobs of the future, we need to compete globally with science, technology, engineering, math, foreign language because we are not confined to the boundaries of the US now.â€ He explains that global markets impact China, Mexico, and Korea as well.

On foreign policy, Dr. Taj explains, â€œas you know our foreign policy purely depends on US foreign policy.  We have to work with the big pundits.  We have to modify our stand based on caucuses and the groups we are working with.  But basically still the same policy we have now, advocated by the Democratic party and the nation.â€

As for his current standings in the election Dr. Taj explains that â€œRoberts is not a Democrat.â€

â€œWe did a survey.â€ Dr. Taj explains that when Democratic voters are confronted with Roberts belief that Obama should be impeached, they turn away from his candidacy in droves.  68% said they were unlikely to support him.

Taj is fighting well in this election.  â€œWe are knocking on doors, mailing, soon we will start robocalls, done by the Michigan Democratic Party; the next set of mailings will be done by the MDP, I have done my part.â€ 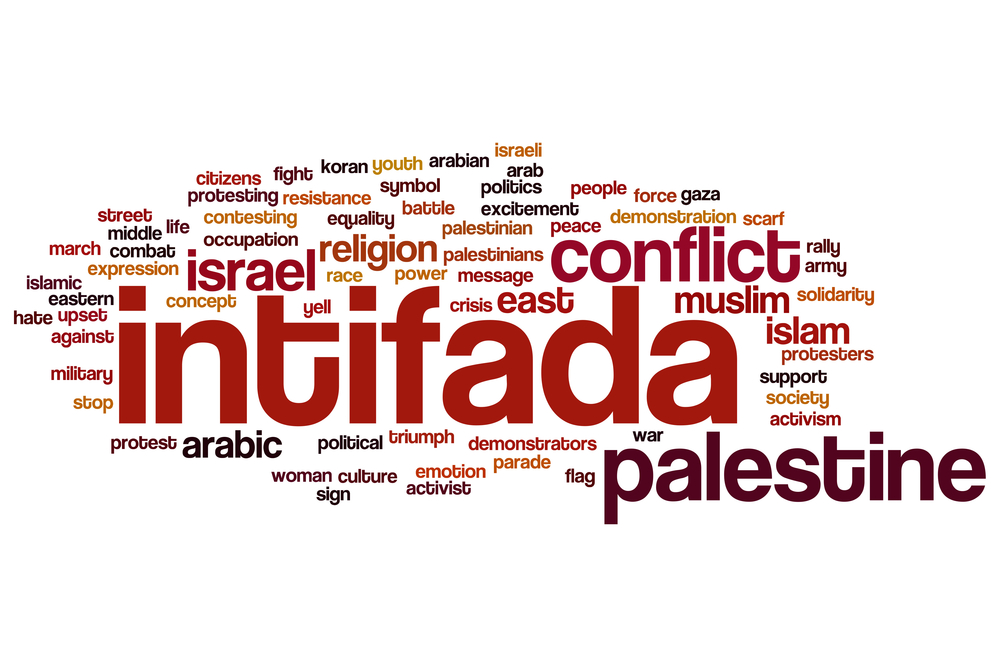 Statement by the President on the Occasion of Eid-ul-Fitr

No Ban Act shows that Trump’s travel ban isn’t just a Muslim issue—it’s a global problem
by Aysha Qamar Fear of a new travel ban, or more specifically of a broader Muslim ban, arose in January after the…