Do you or anyone you know suffer from friction within the family? Perhaps you aren’t speaking to a sibling, a parent, an in-law or a relative yourself, or maybe you’ve become caught up in the middle of an emotional tug of war. Hamida for example, suddenly found herself playing peacemaker between her two sisters. Her sisters had an argument and stopped speaking to one another, only to call up Hamida to constantly complain about how unreasonable the other was being.

For no fault of her own, Hamida was caught up in the drama. She was constantly put in the middle even though she didn’t want to have any part of the disagreement. She kept failing to convince her sisters that their arguments were tearing her, and the whole family apart. Eventually, she turned to coaching to learn some strategies on how to handle the situation. She needed to set boundaries for herself so that she could remain sane. In addition, she was committed on helping her sisters resolve the conflict between them. Circumstances like one are common and often not dealt with effectively. We often see small misunderstandings turn into grudges that tear apart families for generations.

If there is conflict and tension in your family, and you are fed-up and emotionally exhausted of dealing with it, then now may be the time to use the following strategies to create peace. If you are the one involved in the fighting, then it’s a good idea to get someone else to help. Insha-Allah with some effort, something will make a difference and the fighting will stop.

Being close to all those concerned has its risks. You can be the target for one of their wrath. You may even find yourself disagreeing with one, but avoid taking sides at all costs. Though this is natural, it will backfire if you are the one making the peace. You need to remain neutral. Our vibes, body language and even tone are far stronger indicators of our message than our words. Words only make 5% of the message. So if you are leaning towards one person’s viewpoint, the other party will figure it out. The other party will feel that you’re not on their side and the process will fail. So make sure that you can remain impartial before you bring the parties together. Ask yourself:

1. Am I able to support both parties equally?
2. Am I able to remain impartial in this situation?
3. Is there any risk that I may take one person’s side against the other?

Be honest with your answers and don’t allow yourself to walk over any red flags. If you sense that you are tempted to take sides, then get someone else involved and step away immediately and gracefully. Having a neutral mediator will make a significant difference in the peace process.

Help each side to focus in on what’s important/consequences

Playing the mediator is a tough job. You may need to convince the parties to try out this second strategy, but do not skip this if at all possible. Spend some time with each person separately and talk to him or her about the relationship. Ask them to talk about the times when things were good. Ask them to take a few moments to write down some of the good memories. It really doesn’t matter how old the memory is, as long as it’s something positive. Once they have done that, open up a conversation about the impact that the fighting is having on them and their life. Then ask them take some time and answer the following questions on paper:

Allow the parties time to think about these questions, and to really connect to the idea of what their life would be like without the other person in it. Sometimes, we take the people in our lives for granted, assuming that we have time to resolve the conflicts. Perhaps we try to fool ourselves that having peace isn’t all that important. These questions will allow each person to truly reflect on what the impact is of having this fighting going on in their lives. Once they can truly see it, then the willingness to let go will emerge.

Once each party has chosen that yes, they would like to re-establish their relationship, then comes the challenge of getting them to speak. This may be no ordinary feat, especially if things have escalated to anger or a long-standing grudge. Now comes the time when you, as peacemaker, would train them in how to communicate while facilitating the process. Get everyone together, and establish communication by following the simple rules below:

A. Only one party speaks at a time; the other has to listen
B. Speaker: Speaks in short, concise sentences.
C. Listener: Repeats back what the speaker has said, and the speaker confirms that this is what they meant. If they meant something different, they clarify what they mean at this point.

Allow each party to air their point of view to be heard and understood. Your job is to ensure this happens. Once each party has had a say, invite them to come up with 2 or three points of action that will begin the healing process. This could be meeting for coffee, talking to another relative and so on. Ensure that the focus remains of behaviour, and that no one is allowed to engage is name calling or putting the other person down. If that happens, there’s a danger that things could escalate into an argument and negotiations may break down.

Why do people argue? They argue primarily because one has failed to meet the other’s needs or expectations. The previous strategy will have identified some expectations and now is the time to carve out an action plan. Sit together and ask each person what actions he or she is willing to take. Ensure that the other party finds this action to be an acceptable form of making amends. This is the perfect opportunity to establish some realistic expectations for the relationship. This means that each party will mention a couple of things that they definitely need the other person to do, as well as pointing out any behaviours that are unacceptable. Establishing this now, with the agreement of both parties is essential if each party is to trust the other again. As peacemaker, you may wish to encourage each party to agree on what will happen if either side doesn’t keep its word on the behaviours as discussed. This will establish a sense of security, as well a structure for the relationship to thrive in, in the future insha’Allah.

Being a peacemaker is more demanding than its cracked up to be. If you’re feeling stressed, burned out, or if this situation is affecting your life adversely, then please listen to the signs and back away. You may find that you’re knee-deep in the situation and you may be thinking that it’s impossible to back away, but remember you aren’t forfeiting, you are just taking a break. It may take a while to just get the parties to the first step, so you will need to look after yourself along the way. Remember that you can’t help anyone if you are burned-out yourself. If stepping away isn’t an option, then at least give yourself a little time-out to take care of yourself. Once you re-energise your batteries, then you can step in again. Do remember to let each party know what’s happening, and come back into the process when you feel that your energy reserves have been replenished.

Editor’s note: Sayeda Habib works with individuals and families to help them reduce conflict and regain peace. To get in touch with Sayeda log on to www.makelifehappen.com, or email Sayeda@makelifehappen.com. Her views are solely her own. 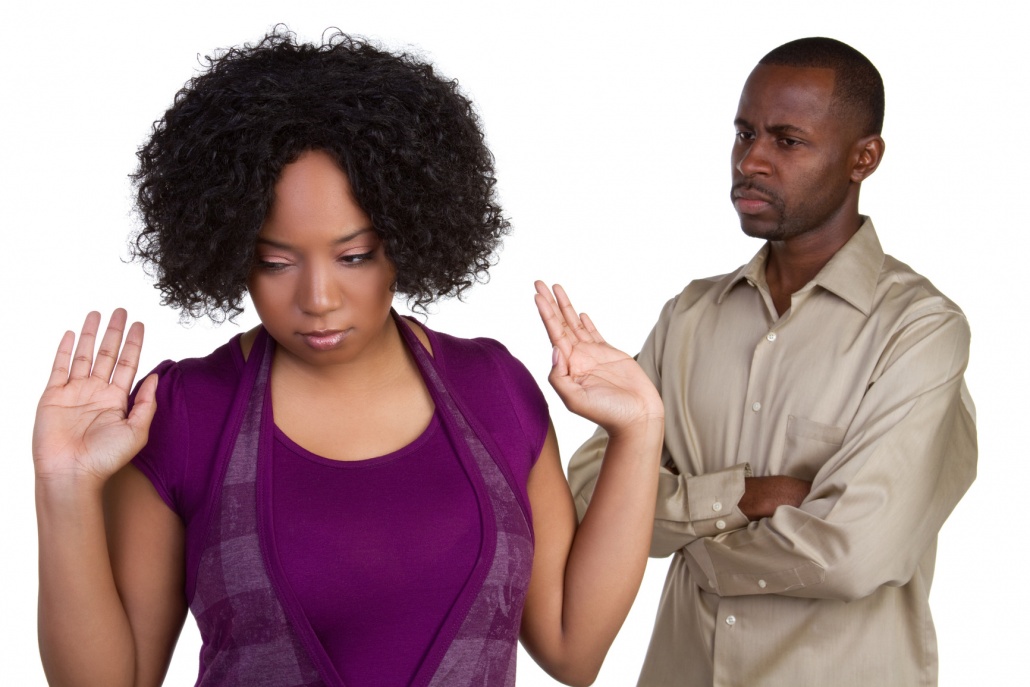 Business Owners: Do You Have an Exit Plan in Place for Your Business?

Official: Iran to “Blow up Heart” of Israel if Attacked
TEHRAN (Reuters) - Iran would â€œblow up the heartâ€ of Israel if it was attacked by the Jewish state or…