The Constant Gardner is a 2005 film with Ralph Fiennes (the star from Hotel Budapest) and Rachel Weisz (Bourne Legacy, Oz Great and Powerful).

Gardener is relatively clean for Hollywood, probably unacceptable Islamically. There is a passionate embrace sequence which repeats several times through the film and some nudity as we view a pregnant woman. There is some off camera violence, and the film is a thriller so throughout several key parts of the film we fear imminent harm to our protagonist. There is also a homosexual character who is portrayed in heroic terms.

The film is a mystery that unfolds through the constant diligent attention of its protagonist (the murdered woman’s husband), punctuated with flashbacks that add an almost musical quality to the film by their repetitive and impressionistic beauty. The wife of our hero is murdered in the opening sequence of the movie—the violence is only suggested by an odd photographic angle, red mud, and a truck that has clearly veered onto its side.

It is nearly impossible to describe this film without spoilers, but I will say that very little is as it appears to be and the film that this one is most like is Mel Gibson’s Edge of Darkness.

On a deeper level the film chronicles the mistreatment of the African continent and its people, which mistreatment is encapsulated in the metaphor of the murders that take place off camera early in the film.

Keanu Reeves is the heroic protagonist of John Wick, a legendary hitman, wonderfully described by the Russian mob boss whose army he destroys as “the hitman you hire when you want to kill the boogeyman.”

This is not a movie that is acceptable Islamically. It is a solid R-rated movie, with scantily clad women serving alcohol, brutal violence, and the violent killing of a dog just off camera.

This is a formula hidden hero movie—where a man pushed past the brink takes brutal revenge on a deserving gang of Russian thugs. The movie has a beautiful fantasy universe, where assassins pay cleaners with gold coins, where a hotel serves only assassins, where a house full of dead assassins can be cleaned with a single phone call, where policemen and assassins coexist, ships who pass in the night with mutual respect but without mutual interference.

What is fascinating about this movie is the fight choreography. Keanu Reeves became a legitimate martial artist in preparation for the Matrix movies, and the realism of his fight sequences in Wick are the bloody analogs of Jackie Chan’s intricate comedic fight sequences. The pistols Keanu uses in the fight sequences become extensions of a unique close-quarters deadly kung fu style shootout which is unique—I have never seen another movie with exactly this style of combat.

The unique style of violence is exactly what makes this movie stand out. When coupled with Keanu Reeves’ likable quiet reticence and the unique world of fantasy violence that it is set in, the movie succeeds beyond the formula revenge genre that it inhabits.

Denzel Washington plays another hidden hero in The Equalizer. Again this is a formula movie along the lines of John Wick and A History of Violence, where a heroic figure reaches out to rescue a damsel in distress from brutal mistreatment by the Russian mob.

Islamically this movie is more acceptable than the above two movies. There are scantily clad women but they are not naked, there is no sex. There is plenty of violence and clearly the movie merits its R rating, so while the movie may not be appropriate for children it is really par for the course in movie theaters today.

This time our hero is apparently a CIA hitman, with a serious commitment to discipline and connections to the highest echelons of the intelligence community, a man who has, like John Wick, escaped the world he once inhabited despite ferocious odds. Like John Wick, or Clint Eastwood in Unforgiven, our hero has been transformed from a warrior into something more palatable by his love for a woman who has conveniently died before it becomes necessary for the hero to engage in violence.

Again this is a movie that makes a formula work. Denzel Washington is powerful as a quiet warrior, timing his every act of responsibility and adhering to military discipline in his cleanliness and personal hygiene, devoting himself to reading the 100 books his dead wife had wanted to read. The book he is reading at the outset is the metaphor for Washington’s character, the Old Man and the Sea. The book is described in the movie as a story about a man who has given up and is fading into his old age, but who is confronted with the biggest battle of his career, which reveals that his true identity is marked in the relationship to his adversary, the fish. Such is McCall (Washington), confronted with the Russian mob.

Unfortunately McCall’s principal adversary is Martin Csokas, who provides a very weak and unconvincing foil for our hero—Csokas’s primary scary attribute is his tattooed frame—and his body language communicates an effeminate approximation of animal brutality rather than the honed affinity to violence that would better have suited the movie. Fortunately Denzel’s performance is strong enough to carry the day.

Here the formula does work, the superhero is awakened and of course overcomes his herculean tasks, displaying of course an impossible level of skill.

The movie has enough idiosyncrasy to work, because of Denzel Washington’s attention to timing his every task and because of the sense he emotes of having almost a pathological need for military discipline. 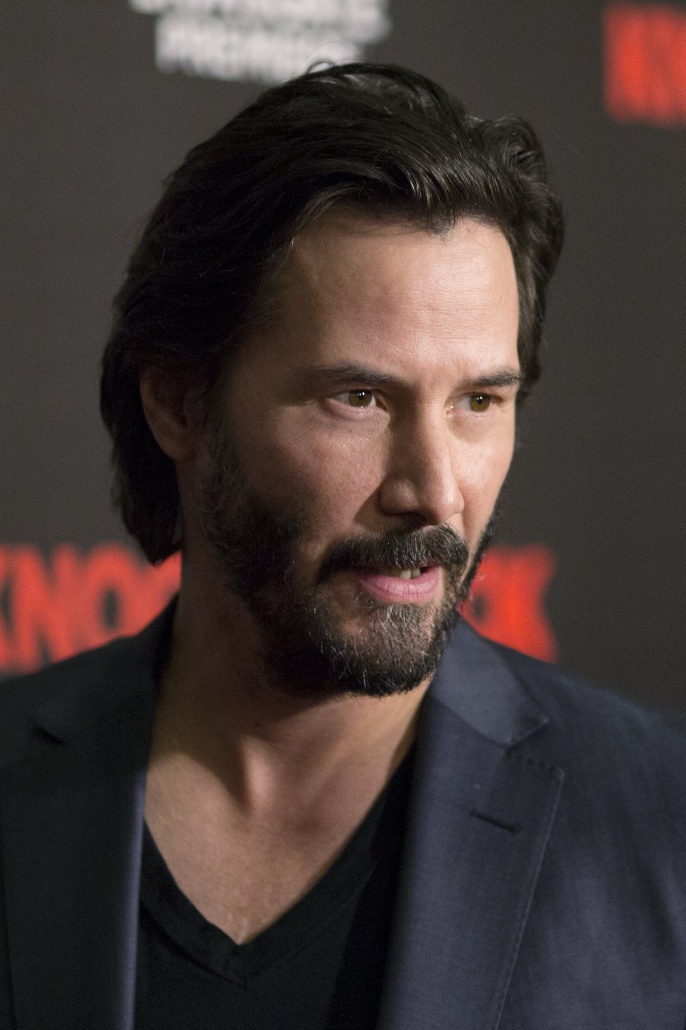 When All Else Fails… File For Asylum?

Brotherhood and Politics, Consorting!
By Peter Applebome, NY times TEANECK, N.J.--Youâ€™d like to think thereâ€™s just a feel-good story in the unlikely selection of…

© 2020 MuslimObserver.com, All Rights Reserved
The Intifada, Viral Death, and the Facebook Fallacy (an interview with Rebecca...